What is Premature Ejaculation?

Premature Ejaculation is a sexual dysfunction in which a man ejaculates or releases semen earlier than as desired by him. There is no set standard as such for how early too early is, but most doctors consider ejaculating within a minute of one’s arousal as Premature Ejaculation.

Research suggests that numerous people consider quick or early ejaculation sexy on a man’s part, but this condition could also lead to ejaculation immediately after penetration. Let’s face it, that doesn’t leave much scope for enjoyment or fulfilment for either partner. Hence, it is a condition that needs due attention and treatment.

What are some of the home remedies for premature ejaculation?

Acute cases of Premature Ejaculation definitely need medical intervention and treatment. However, the good news is that a milder version of the condition can definitely be managed with the help of home remedies listed below. Note that these include both remedies that involve making necessary changes to your lifestyle and food groups that will help men suffering from PE. Here are some practices you can follow:

Here are some foods that are best consumed by affected men. You can eat these foods even if you don’t have Premature Ejaculation, though. They’re yummy!

You read the title. I don’t want to beat around the bush. Just so that you don’t need to look anywhere else, find the Misters curated list of 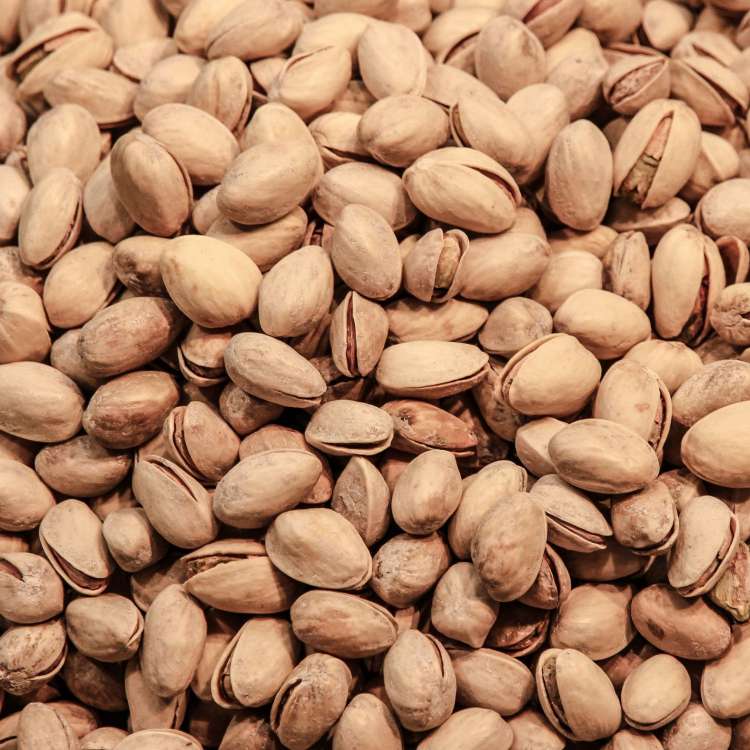 Specifically looking at India, it has a male population that is at higher risk of contracting coronary heart diseases than in other parts of the world. Coronary issues and Erectile