You might be loving skin to skin friction during lovemaking, but be rest assured it comes with its own set of risks! A condom not only prevents pregnancy up to 98% but also STDs (sexually transmitted diseases). So following the golden rule of ‘no glove, no love’ is one of the smartest things that you can do, to enjoy some healthy sex. But just like other mistakes, one can make mistakes while using a condom as well, leading to accidents! Therefore, even though you might think you are a pro at using one, here are the five most common mistakes that most men make while using a condom that you need to be aware of.

1 Use expired condoms:  Although condoms too come with their expiry dates, statistics say that 60% of men don’t check for dates while buying one. That’s dangerous because an expired condom is usually dry, making it more prone to tear and breakage. Also, condoms which are kept in a wallet for months, get spoilt by the body heat, thereby lowering its life further! So the next time you plan to buy one or use one that has been kept snuggled in your wallet for months, don’t forget to check for date and damage!

2 Putting it up wrong: Well, many men end up in wearing a condom inside out!  Although this could naturally happen due to the darkness around, it might lead to the condom slipping off during the intercourse. Best is to double-check before wearing one. Also,  while wearing a condom it is important to keep the tip of it gently pressed to remove trapped air and keep space for sperms. Otherwise, it might pop off during sex.

3 Wrong timing: Yes, there is a right time to wear the condom. If you end up wearing it after having some sex or midway, then you have timed it seriously wrong. Some sperms can still easily flow through and impregnate your partner.  Also by putting it on before an erection, there are chances it won’t sit properly on your penis and might interfere with you getting a full erection. Thus, the best time to wear one is just after you get an erection.

4 Leaving it on for too long: After sex, it’s natural to want to lie in each other’s arms, savoring the moment. But if a man keeps the condom on for too long, it might just slip off once he goes flaccid, leaving those little swimmers to swim to, exactly where one wouldn’t want them to be! So the safest time to take off the condom would be right after ejaculation when the penis is still hard.

5 Wearing the wrong size: If you wear too large a size, then chances are there that it would slip off during intercourse. And if you are wearing a size too small, then it might choke off the blood supply, leading to erectile dysfunction. So the smart thing would be to buy some during your leisure time and try them out, to be doubly sure that you are wearing the right size at the right time. 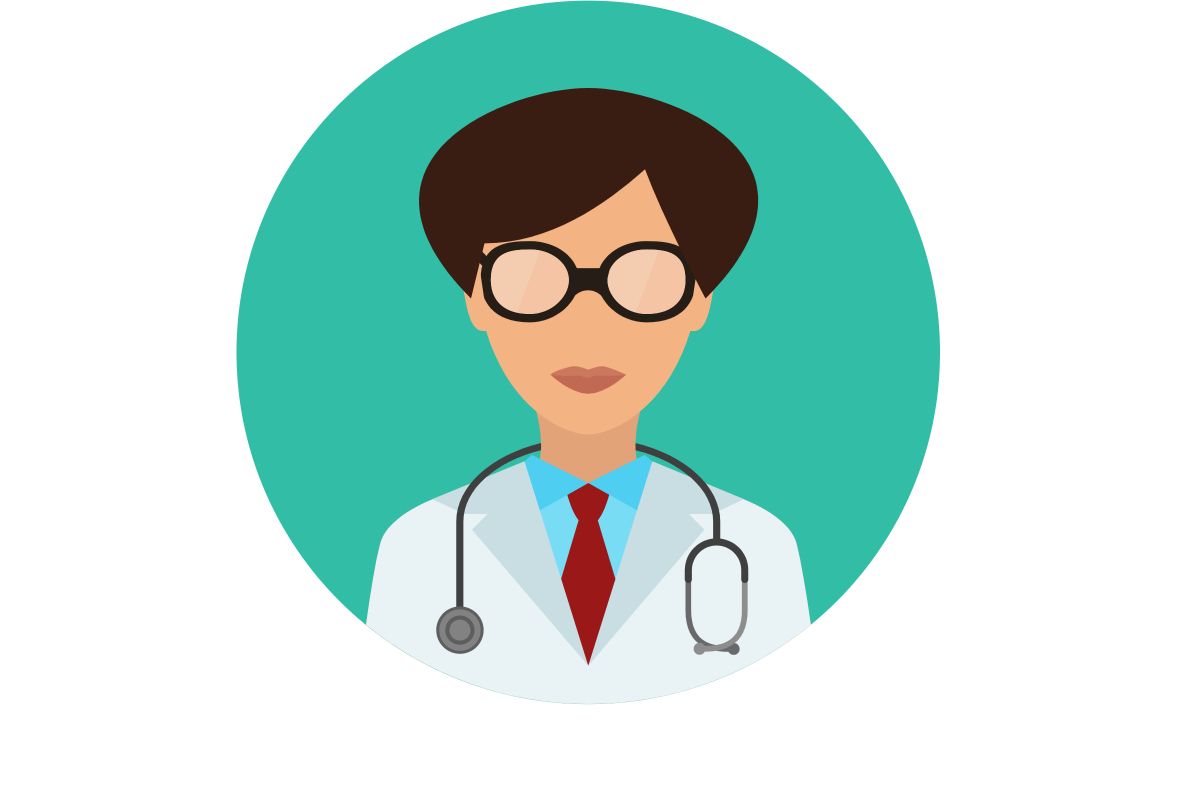 It's only human to err and none of us are saints. There come moments in all our lives when we act silly. Come on! It happens! We must accept our 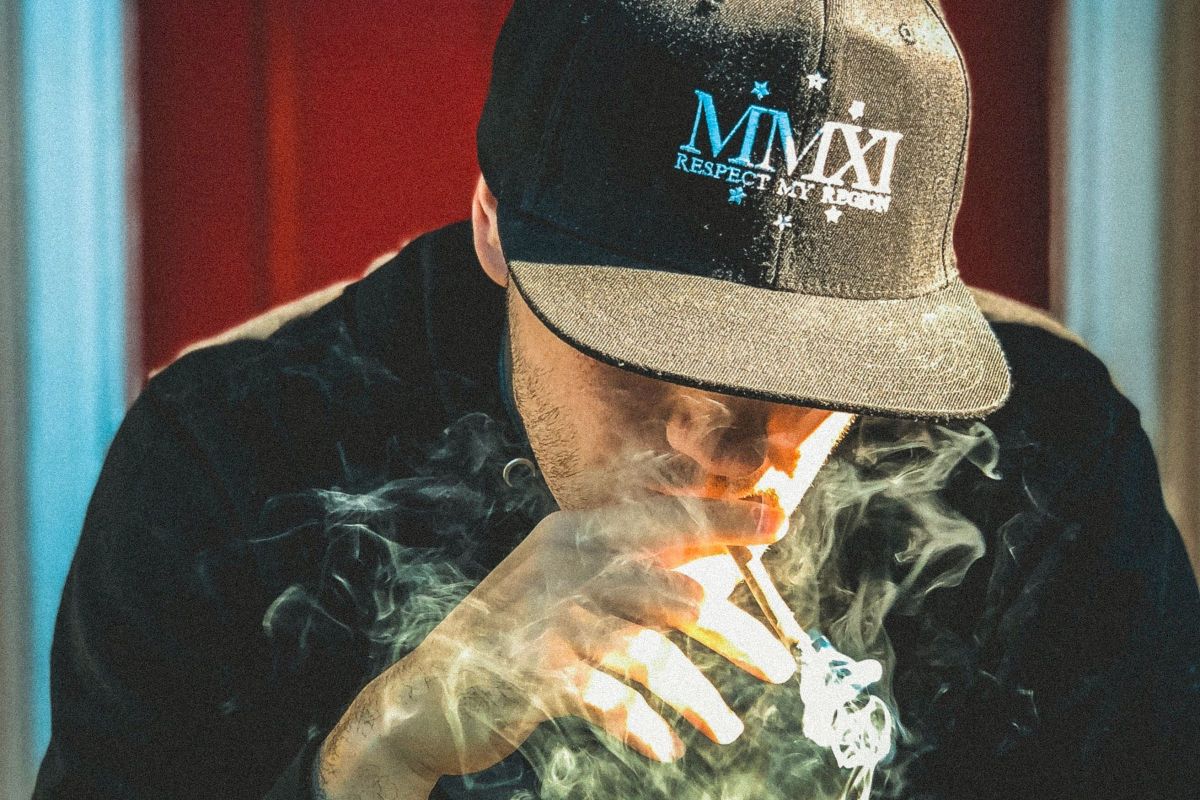 Erectile Dysfunction or ED is the inability to obtain and maintain an erection long enough to have satisfying sexual intercourse. Also known as impotence, it can affect any man post-puberty