Ladies, imagine waking up to the love of your life with breakfast-in-bed prepared by him just for you! The house is in a shiny condition; the dishes are done, your favourite outfit is ironed and kept ready for you to wear to work. Sigh! Wouldn’t you feel lucky like a four-leaf clover to have a man like that? Yes, you would cause most men who help in house chores are chic magnets. According to some recent research, some divisions of labour may be sexier than others.

The February edition of the American Sociological Review paper reports that married couples, where men are more inclined to do the dishes, laundry, and other conventionally female chores, had sex fewer times than the average of five times a month. However, men that confined themselves with manly tasks like yard work, gardening, garage work had sex more frequently than the average.

To be more precise, men who performed traditionally ‘female’ chores had sex 1.6 times lesser than men who don’t do any of those chores.

This crunching data is from the National Survey of Families and Households (NFSH), where the survey information was gathered from 4,500 married couples in the US. The study authors from the Juan March Institute in Madrid and the University of Washington ruled out any coercions on the ‘manly’ chore-performing husbands. They did that by analyzing data from the same survey on sexual satisfaction. They concluded that women from households with more female-inherited divisions of labour led to unsatisfactory sex lives than women in more gender-neutral labour divisions.

Who knew happy sex lives depended on the kind of household chore you and your partner share?

This doesn’t mean men can’t help their women. It merely states to have more gender-neutral household chores for both partners to be equally active and supportive of living their lives as a happily married couple. Let’s be honest guys; we do like helping our ladies with the dishes if it’s done together. It can get sexier and passionate if both share the enigma of taking the night slow.

This brings us to the sceptics of the data of this study as it was gathered between 1992-1994, making demographer Sharon Sassler, Cornell University, wonder if it’s relevant in this new age. She quotes, “In the past two decades, who gets married has changed considerably.” Today, it’s a trend to cohabit before marrying, and women in such couples won’t be satisfied doing a disproportionate share of household chores. Sassler says couples that are comfortably cohabiting choose not to marry, making them a set of duos that qualify for the NFSH today different from the set of 1992.

Julie Brines, a sociologist at the University of Washington, being the co-author of this study, says men and women both have profound ideas about what’s masculine and feminine. Display of masculinity may evoke femininity displays in women; this naturally intensifies sexual charge amongst the couple. In other words, ladies, put your man on a rider mower and boom—it may lead to rekindled sparks in the bedroom! 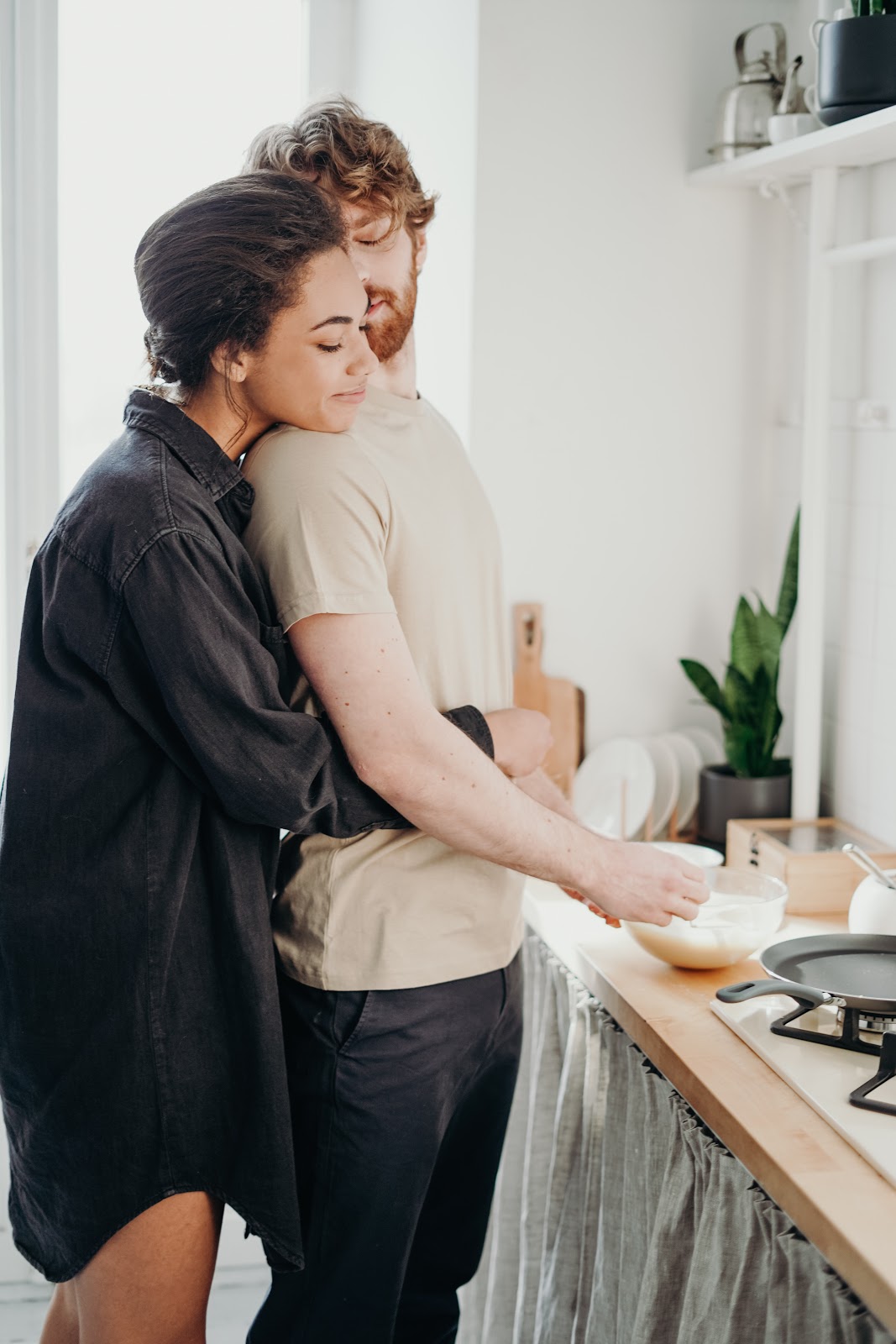 sex talkrelationshipsex driveadvicewomensex problemssex lifeSexpsychologyorgasmcouplesmore sexmen's healthman to manAphrodisiacnaturesexual orientationresearch
No content on this site should ever be used as a substitute for direct medical advice from your doctor or other qualified clinician. The sole purpose of these articles is to provide information about health and wellness. This information is not intended for use in the diagnosis, treatment, cure, or prevention of any disease.
Recent posts 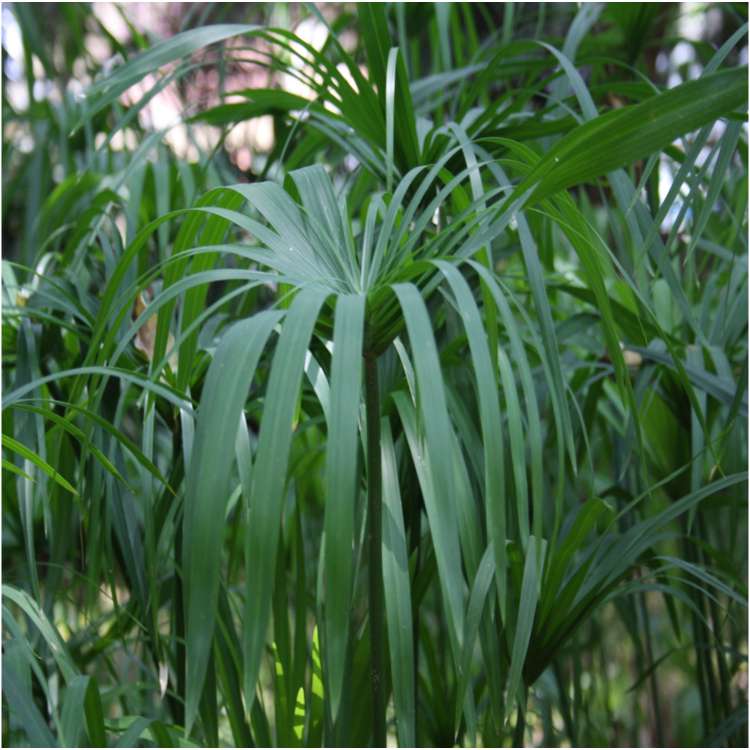 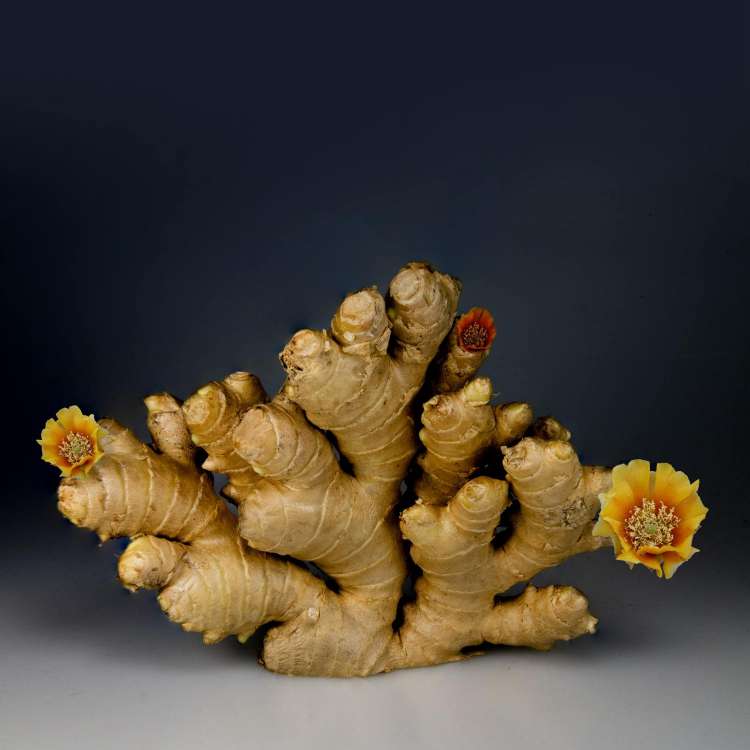