Dapoxetine is a short-acting potent serotonin reuptake inhibitor (SSRI). It is proposed to delay ejaculation through accentuation of the actions of serotonin. Serotonin mediates ejaculatory reflex by acting centrally and peripherally at serotonin (5HT)1a receptor to inhibit ejaculation. Inhibition of serotonin transporter causes increased concentration of neurotransmitter in the synapse and extra-cellular space. Delayed ejaculation is a known side-effect of selective serotonin reuptake inhibitors (SSRIs) in men, however Dapoxetine is the first drug formulated and marketed for premature ejaculation. It has shorter plasma half-life, and can be used on-demand unlike other SSRIs which usually take fair stretch of time for action.

Dapoxetine can be administered for the treatment of premature ejaculation (PE) in men distressed due persistent or recurrent ejaculation with minimal sexual stimulation before, on, or shortly after penetration. The intravaginal ejaculatory latency time (IELT) is usually lesser than two minutes.

It is available as tablets to be taken with a glass of water. One must not take more than one tablet once every 24 hours due to increased risk of side effects and lack of adscititious benefits. The recommended dose for all patients is 30 mg and 60 mg, as directed by the physician. It should be consumed approximately 1 to 3 hours prior to sexual activity. The maximum recommended dose frequency is once every 24 hours. It may be taken with or without food.

The dose related side-effects include nausea, somnolence, dizziness and diarrhoea. Syncope and postural hypotension occurs if taken along with alpha-blockers, nitrates, PDE5 inhibitors.

Alcohol should be avoided as it can impair neurocognitive activity of brain and may increase the risk of accidental injury.

Dapoxetine is chiefly metabolised in the liver and kidneys, which causes numerous drug interactions. It is relatively contraindicated with anti-fungals like ketoconazole, antidepressants including monoamine oxidase inhibitors, serotonin reuptake inhibitors, Tca’s and other re-creational drugs like ketamine, methylenedioxymethamphetamine (MDMA) and lysergic acid diethylamide (LSD) as it advances to serious adverse events including arrhythmia, hyperthermia and serotonin syndrome.

On abrupt discontinuation, no evidence of withdrawal symptoms occur with dapoxetine as they occur with other SSRI due to chronic use.

Mild to moderate degree of insomnia and dizziness could be present.

There should be a gap of 12-14 days before undertaking any other therapy after discontinuing dapoxetine.

No effects on fertility were observed.

No specific antidotes for dapoxetine are known. 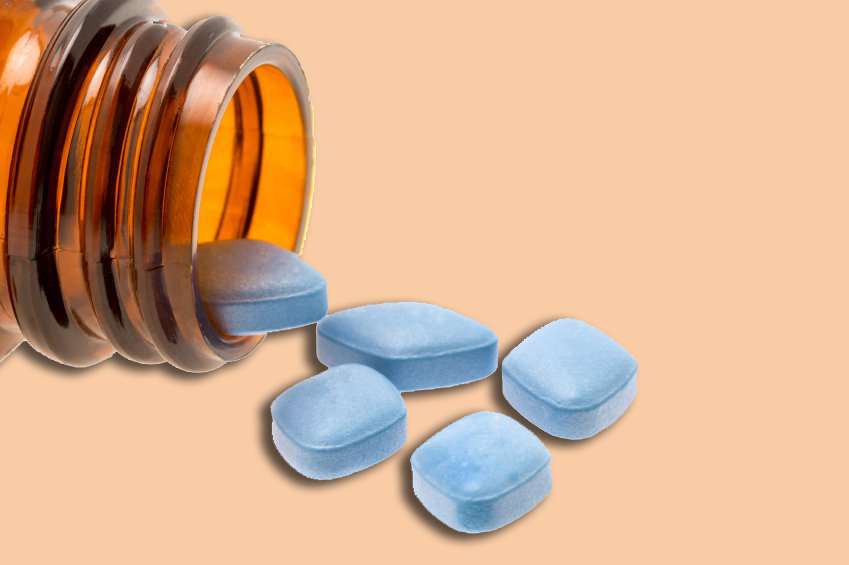 What is Viagra, exactly? Right from its approval in 1998 in US market, Sildenafil Citrate gained popularity overnight. The popular drug is sold by the brand name of Viagra chiefly 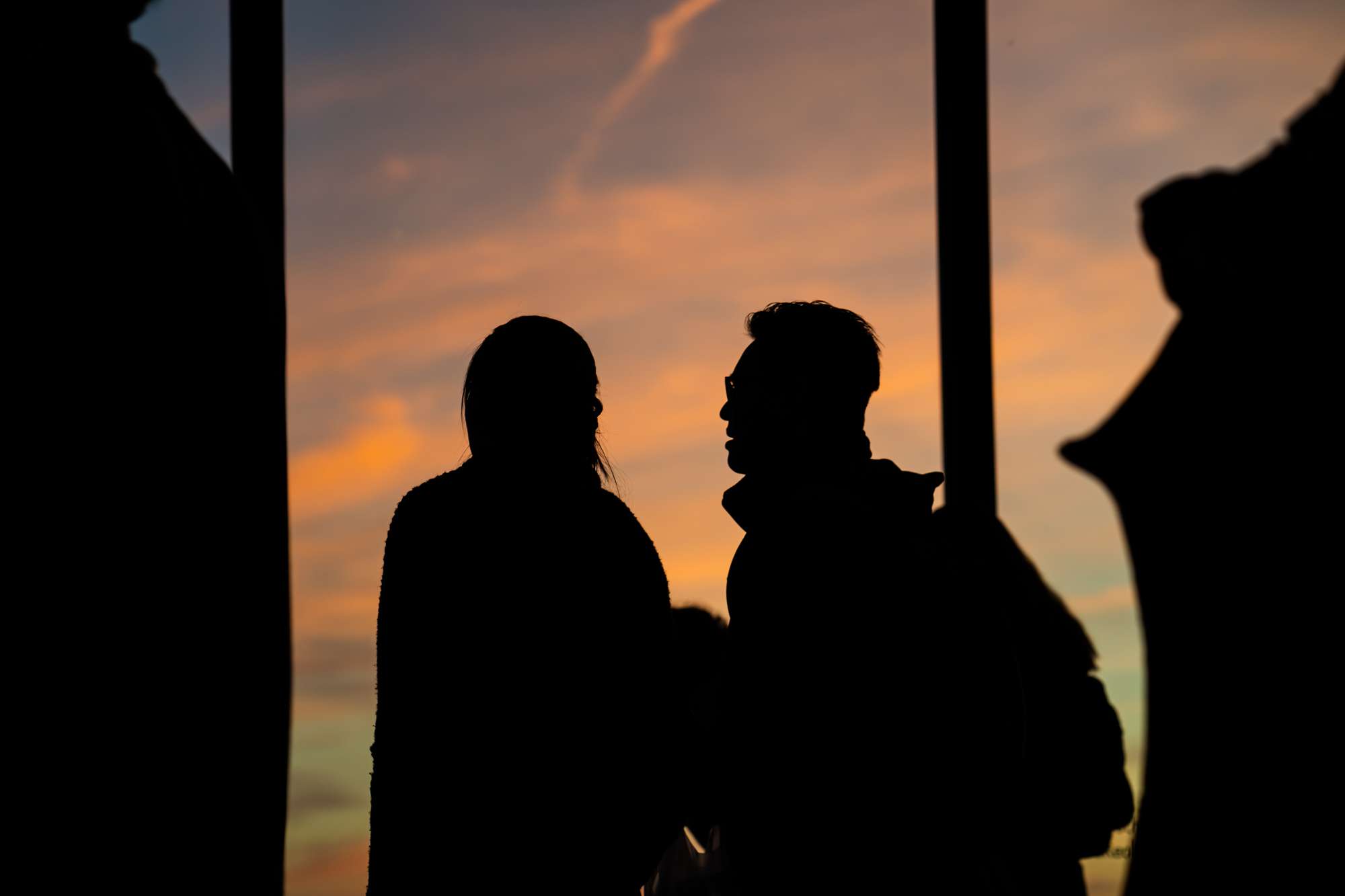 "There seems to be an important link between talking about sex with your partner, and having great sex", according to a study published in the Journal of Sex Research. Couple