What is Viagra, exactly?

Right from its approval in 1998 in US market, Sildenafil Citrate gained popularity overnight. The popular drug is sold by the brand name of Viagra chiefly used to treat erectile dysfunction in men and it has effectively treated pulmonary arterial hypertension(PAH). It increases arterial oxygenation and hence it has been a drug of choice for PAH. It belongs to the group of drugs called as PDE5 inhibitors which also include other drugs like tadalafil, vardenafil, etc.

What does the name Viagra mean?

According to PharmacyTimes, the name was given because it suggested vitality, virility, and vigour and because it rhymes with Niagara, signifying force and endurance. Another theory says that the name was inspired by the Sanskrit word "vyaghra" which means tiger.

How long does it last?

Sildenafil citrate has rapid onset of action and takes approximately 1-2 hours, thus it is advisable to take 1 hour prior to the intercourse. The duration of its action is 3-4 hours.

What is the recommended dosage?

Recommended dosage for PAH is 50mg, once daily. However, dosage can be decreased to 25mg or increased to 100mg as directed by the physician. Recommended dosage for premature ejaculation is 20mg. It can be taken before or after meal. Sildenafil is ineffective in men with absence of libido or erectile dysfunction due to cord injury.

What are its side-effects?

Known side-effects are mainly due to its action of PDE5 inhibition. It includes headache, flushing, nasal congestion dyspepsia, abnormal vision and diarrhoea. Sildenafil can prolong the QT interval and increase the risk of arrhythmia. Its use is also cautioned in hepatic and renal impairment. It does not cause priapism in most of the cases but it should be carefully given to patients with sickle cell anemia and leukemia. An increased risk of melanoma in sildenafil users was reported recently.

Sildenafil is a potent vasodilator and causes transient decrease in blood pressure which may lead to ischaemia, hence it is not recommended to be taken by people undergoing cardiovascular disease. This effect may be potentiated by administration of nitrates which is why it is absolutely contraindicated with nitrates. Nitrates should be taken after 24 hours. In case of accidental overdosage, rush to nearest hospital and get treated immediately. 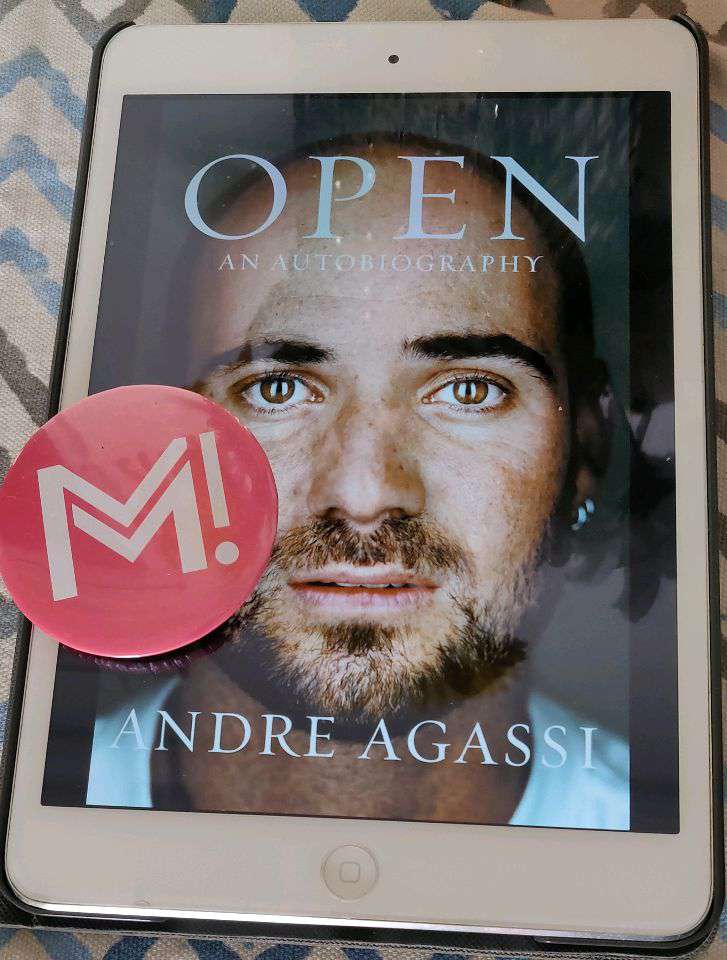 Male pattern baldness occurs on account of a complex concoction of genes and hormones. Typically men lose about 100 hair strands every day. For most men, this natural loss is 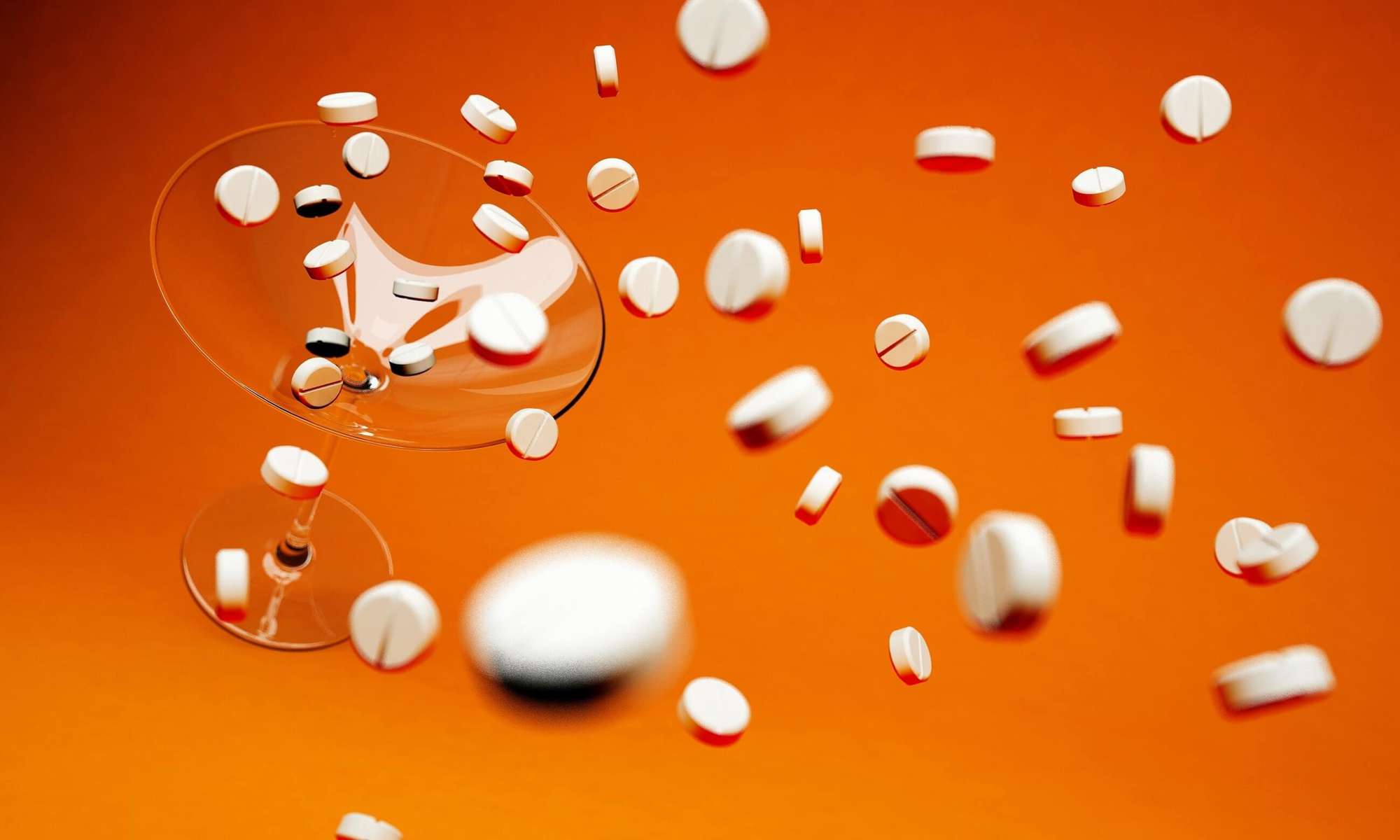 Dapoxetine is a short-acting potent serotonin reuptake inhibitor (SSRI). It is proposed to delay ejaculation through accentuation of the actions of serotonin. Serotonin mediates ejaculatory reflex by acting centrally and