“When two people are under the influence of the most violent, most insane, most delusive, and most transient of passions, they are required to swear that they will remain in that excited, abnormal, and exhausting condition continuously until death do them part.” - George Bernard Shaw.

There has been a major role reversal among men and women in the last few decades. While traditionally men were supposed to play the role of bread earner and protector of families, women were homemakers and caregivers. While men spent most of the time outside, women were primarily confined to homes.

The old rules demanded that it was the wife’s responsibility to keep the marriage intact and operational. But with changing times, women now are equally independent as men and they to go out for their jobs or businesses. This change demanded men to be more family oriented and take responsibilities of the household including taking care of the kids. Soon men were seen to be more devoted to their relationships as a husband and as a father.

All marriages have to deal with petulance and irritation, menopause, hopelessness, bipolar disorder, tedium, and heated arguments which potentially grind away at the passion. This is why Dr. Fran Cohen, author of The New Science of Love: How Understanding Your Brain’s Wiring Can Help Rekindle Your Relationship, says, “Falling in love and being loved in return is the peak experience of human existence.”

As years pass, couples start missing what they once experienced, and are at a loss about how to recapture it. Statistics says ‘living happily ever after’ is an extremely rare phenomenon as nearly 50 percent of first marriages terminates in divorce and second and third marriages do further worse. But there are ways to keep the flame burning, which have been duly explained in books like –

What Makes Love Last? How to Build Trust and Avoid Betrayal by John Gottman,

The first lesson to learn is that the expression –‘happy wife, happy life’ – is a myth. A recent research - Marital Conflict in Older Couples: Positivity, Personality, and Health - carried out by James Iveniuk, PhD candidate in the Department of Sociology, at University of Chicago, reveals that men actually hold the key to the psychological state of a marriage or relationship.

Here are some interesting finds from the research –

·Wives’ poor health doesn’t affect the quality of the marriage for husbands.

·Husbands that show greater amounts of positivity, experience less conflict; but wives were not associated with the husbands’ reporting of the conflict.

Men are more sensitive than they exhibit

Researchers have found that men are often more sensitive than women and they get depressed or unhappy more frequently than their partners while dealing with same circumstances. Unhappy men often unsettle the marriage dynamics.

According to relationship expert, Dr. John Gottman, the cardiovascular systems of men are more reactive than of women and take longer to recover from tension. On hearing a loud sound the male heart always beats faster than the female one and also stays activated longer. Same is true for their blood pressure. This is why relationship experts feel that men have a propensity to pull out and keep away from conflicts in a marriage or a relationship.

It is their biology and not nature that makes them overwhelmed. More than lack of interest in finding solutions to conflicts, it is their getting overwhelmed too easily that makes them distance themselves from situations of conflict. Men are also known to believe that they are helpless when it comes to improving a relationship, and also that it’s a women’s job.

In reality men can create a major impact on the state of relationship by learning to deal with the challenges that overpower them.

Here are some keys for men to become relationship experts-

Know that men are happier in long term relationships

Contrary to the old rule, the new rule show that men live better when in a steady, long-term, relationship. Hence it is time for them to learn the skills essential for ensuring relationship success.

Learn the five stages of love

Earlier we knew about two stages of love – i)  fall in love and settle down, ii) live happily ever after. This is now passe; the new rule says there are five stages of love -

Know that disillusionment can either make or break a marriage

Disillusionment is widely believed to be the death knell of a marriage. However, in reality, it is a clarion call to dive deep into each other. This can be done by – 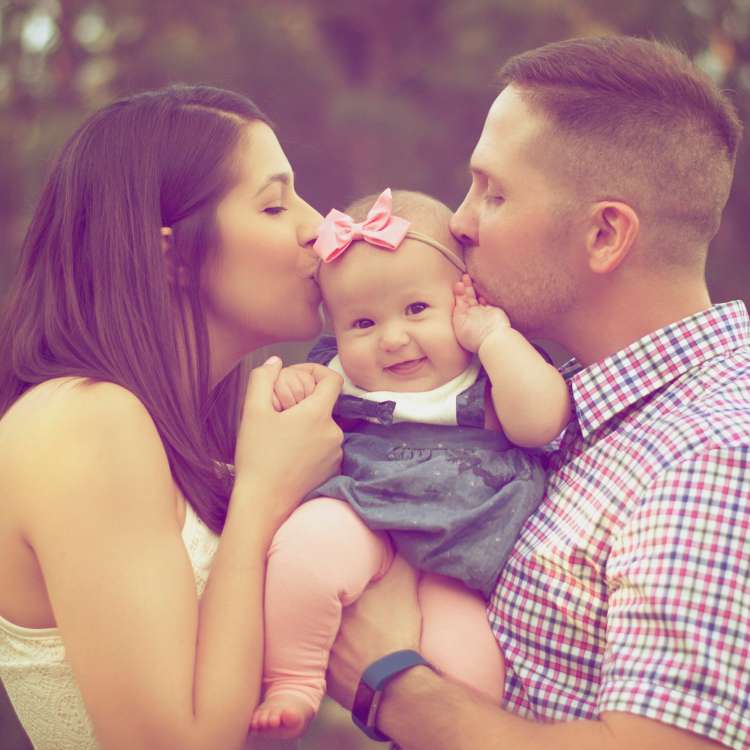 Parenthood is one of the greatest joys known to mankind; it opens the door to a brand-new world that’s full of happiness and emotions. The little bundle of joy 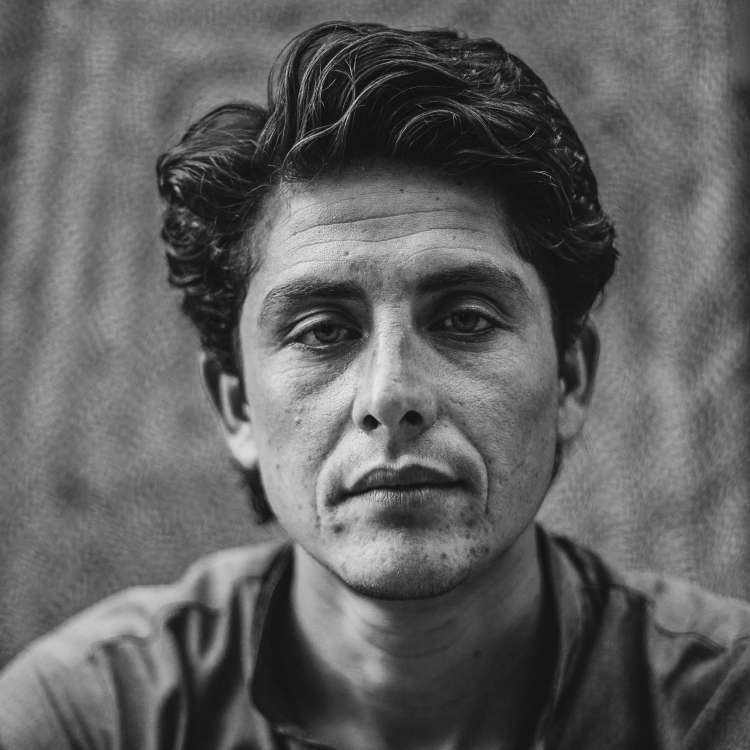 Solid thick black hair, masculine looks, strong muscles are what all men aspire to have. Looks play an important role in human personality. As it defines their character and dignity