Now it’s a known fact that expecting women are swamped by hormones that bring in a plethora of changes in their lives- from morning sickness to sudden mood swings and cravings! All to-be dads, on the other hand, may find themselves in unfamiliar territory, having to deal with so many changes, all at once. But do you know that in the pregnancy period it’s not only your partner’s hormones that alter but yours as well?

Surprisingly, 99% of the research on pregnancy was only dedicated to the to-be mom! Gradually, dad's found a place in these research studies too, to see if they undergo any hormonal changes during the gestation period. The results? Of course, father hormonal changes are not as drastic as mothers, making them rush to the loo either to puke or pee, or having to rummage through the refrigerator late at night for their favorite ice cream; but they make men more gentle, lower their aggression levels and also decreasing sex drive!

Take this sex quiz to know your score!

This research was conducted on 27 first-time expecting couples whose hormones (testosterone, cortisol, estradiol, and progesterone) were tested during four different times during the pregnancy, at a gap of 8 weeks each. During the 12th week, 20th week, 28th week and 36th week. While in a woman, it was found that there was an increase in all four hormones, for men, there was a dip in testosterone and estradiol. Now, while testosterone is linked with aggression dominance and sex drive, the hormone estradiol is associated with care giving and bonding. Here it is interesting to note that, as per previous studies, fathers in general, have a lower testosterone level compared to non-fathers.

As per Robin Edelstein, an associate professor of psychology at the University of Michigan and also a co-author of this study, having low levels of testosterone, especially when you are around a child is a positive change that not only reduces anger, but also promotes nurture among men. Previous studies have shown estradiol levels to increase after dads meet their newborns.

Edelstein’s research is welcomed as a first of its kind for expecting dads. Although, much more is to be achieved in this sphere, especially to compare these hormonal changes with men in non-prenatal circumstances. Researchers are still working on the question of whether the lowering of hormones makes men inclined towards nurture, or is it the nurture that leads to a dip in their hormones. Also, scientists cannot entirely explain why this change in hormones takes place. It could be a reaction to the to be mom’s pheromones, which are chemical messengers secreted by the skin and sweat glands. These chemicals may trigger dads to make way for hormonal changes necessary for paternal behavior.

So how do mothers benefit from these changes? Well, with lower testosterone levels, not only will they be lesser interested in sex (which is a benefit, because sex is not exactly easy with that bulging tummy), but will also be losing their cool less, and pampering you more. This is exactly what most women would want when they are expecting. This apart, fatherhood is an experience. Embrace it, lend a helping hand and make the most of it!

To know what your sex drive and desire indicate, take the Misters Sex Quiz. 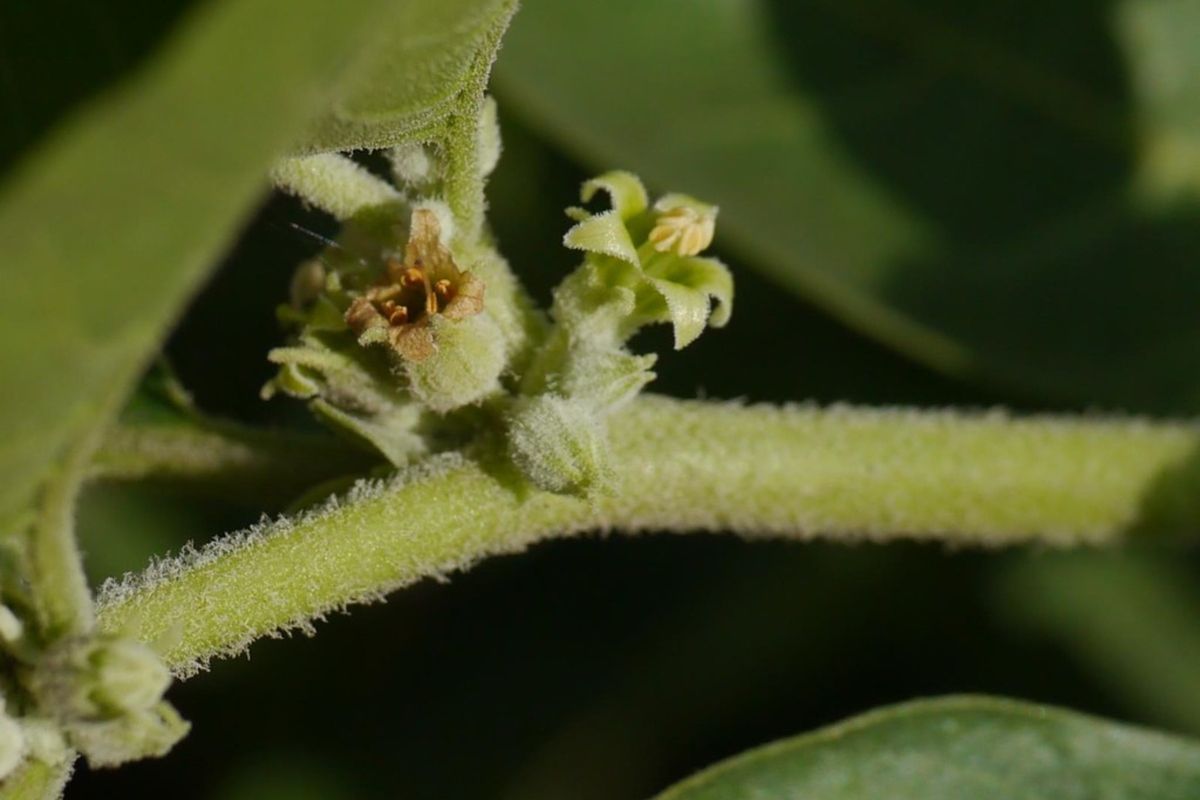 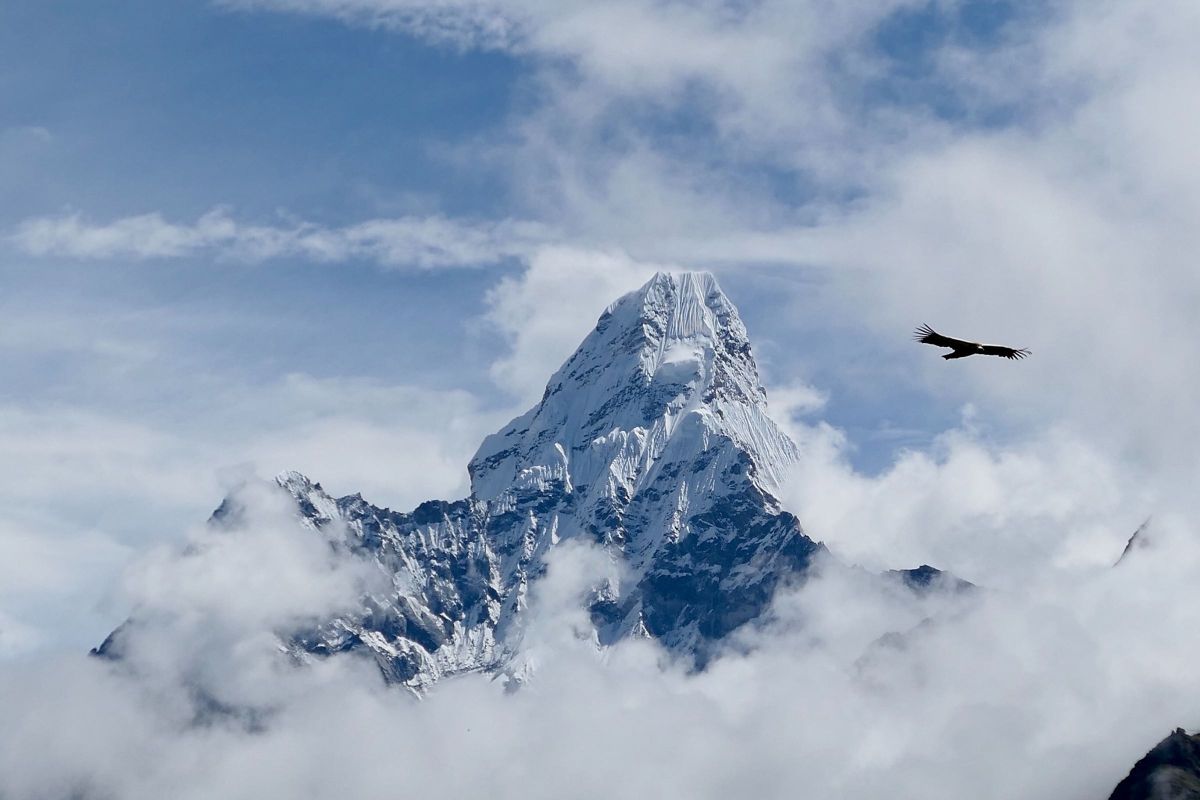