There is something called a feel-good factor. Like before an interview or a date if you find yourself, well dressed, looking neat, clean and handsome, you feel more confident. On the other hand, if you look and feel groggy, with dishevelled hair, unpressed clothes, then it automatically hits your confidence level. The same rule applies to the self-image of your genitals as well.

As per a 2008 study, penis size was reported as one of the top three body image concerns for heterosexual men, the other two being weight and height. Surprisingly as per the research, most men feel that their penises are smaller than the average size. This leads to feelings of shame, embarrassment, and low self-esteem.

Now when you feel so self-conscious, it is going to affect your sex life as well. Firstly consciousness is going to affect your performance and secondly being worried about whether you would be able to perform or satisfy your partner owing to your size, leads to stress and anxiety, which causes problems like erectile dysfunction.

In a new study, done on military personnel, it was found that men who tend to feel good about their genitals, feel less of less sexual anxiety. In this study, a group of 367 men serving in the American Armed Forces, aged between 21 and 40, was surveyed. They were given several questionnaires that included questions on their genital self-image, sexual anxiety, and erectile functioning. As per the results, it was found that men who had a more positive image of their genitals had less sexual tension along with fewer episodes of ED, as compared to men who had a negative image of their genitals.

Although there can be many reasons for erectile dysfunction like diabetes, high blood pressure and side effects of certain medications, psychological factors also play an essential role in the same like stress, anxiety, and depression. So if someone is suffering from ED and the doctor finds no physical reason for the same, then he can also consider negative self-image about one’s genitals or physical appearance as one of the probable causes.

An alarming fact is that, although many men are concerned about their health and appearance, only about 10%, that is one out of ten men feel comfortable looking out for help or solution for the same. A simple visit to the urologist can put the fears at rest for most men. But unfortunately, the majority of men are not comfortable talking about their sexual issues even with their close peer group, family or doctor. Most men would also find it hard to believe that when it comes to sexual pleasure, the size of your penis doesn’t have much of a role. Instead, factors like the length of intercourse and your sexual intimacy with your partner, have a more significant role.

This attitude of men, of being fixated or worried about the size of their manhood, is what lays the base for future sexual problems. In a recent study published in the Journal of Urology, researchers have finally been able to put a standard average size for the penis, making men feel more at peace of mind, especially those who were worried that their size was inadequate.

As per this research which was conducted on 15000 men, from a diverse range of age and ethnic groups, it was found that the average length of an erect human penis to be 13.12 cm, that is 5.16 inches, making it almost an inch lesser than the 6-inch ideal penis length phobia, that men have been suffering from. The authors hope that the findings of this study will lay to rest the concerns about penile length inadequacy, which most men suffer from and will also prevent men from going in for penile enhancement surgery as well. 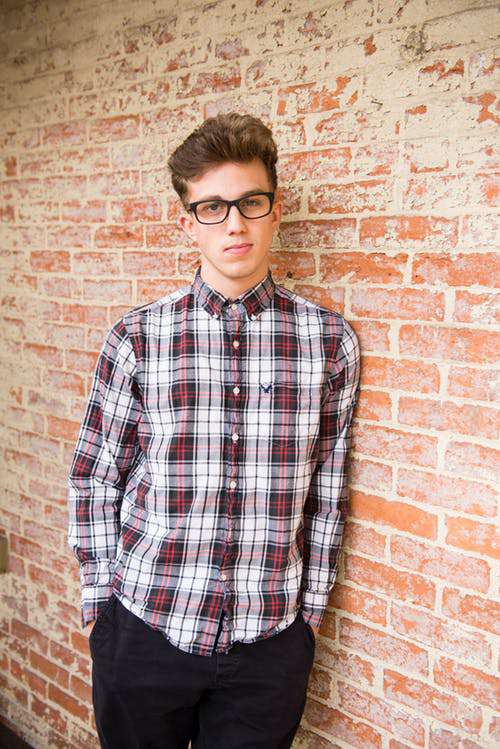 You are on the cusp of adulthood, and you want to make her toes curl, but haven’t had the success in doing so, yet. Yes, there’s still hope 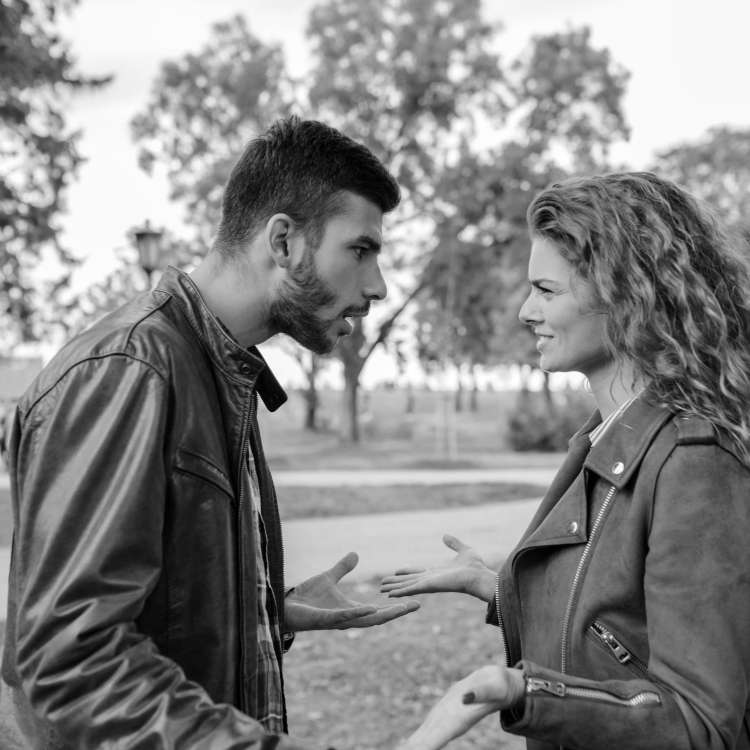