Scientific studies have shown that women have six particularly sensitive and almost universal erogenous zones. But to give it pleasure, it is enough to experiment. Here is a non-exhaustive map of the regions of the female body to touch, caress, kiss. In short, to explore.

In practice, every corner of the female body can be erogenous. The upper thighs, behind the knee, the back of the hand – the right touch, and you will be surprised to see your partner all exhilarated. And what a (pleasurable) feeling when, by surprise, you discover a new zone of pleasure!

This is also what makes the charm of your antics when you are in a relationship. Knowing the female erogenous zones and what works for your partner the best gives you that little power over her and she loves it.

Moving back to discovering the different types of female erogenous zones you can explore. It’s not as complicated as it seems. Also, these are generic and you will need to observe your partners reactions when you explore these zones to understand what works for her.

As you probably already guessed the human body is a formidable sensational tool, so it is normal that the erogenous zones are not confined only to the sexual organs. Hence, the female erogenous zones are divided into three parts: the primary, secondary and tertiary zones. In a standard foreplay, you start with the tertiary zone to arouse her and then move to the primary zone – with consent, of course.

We're talking about the ultimate in female pleasure! So take a notebook, a pen and write down the essential information to remember for your future lovemaking with your partner and try to surprise her by showing that you have revised!

The clitoris, one of the primary erogenous zones in women

Female pleasure and the clitoris could be synonymous with such a strong analogy. In order to have the effects of strong pleasure, it is important to know how to master it, like an art in order to multiply the felt happiness. Turning around during foreplay to make your partner languish can also be a great way to build up her desire until she asks you to stimulate it.

Inside the vagina, another primary female erogenous zone

The vagina is necessarily one of the main erogenous zones in women. It is less difficult to control than the clitoris, because it is easier to access and more open. The vagina has a number of erogenous zones, so the pleasure can be increased tenfold from one place to another and especially from one woman to another. Also, your size isn’t important here. It’s how you use your tool to give her pleasure that matters.

They are one of the important elements in the presence of a female orgasm, the secondary erogenous zones in women are areas not to be neglected during foreplay in order to bring stimulation and significant pleasure to your partner. Here they are:

The vaginal lips, one of the secondary erogenous zones in women

Whether it is the labia majora or the labia minora, we are talking about the part of the body that protects the clitoris. Very interesting to stimulate in your partner during your foreplay. Lips are considered as one of the most sensitive spots in the body. Stimulation of this area releases hormones like Oxytocin and Dopamine in the body. You can put your woman in the mood and increase sexual sensitivity in her by giving slow, soft kisses. And to take things to the next level, ‘not so rough’ lip bites will work.

The anus, one of the other secondary erogenous zones in women

Particularly sensitive, the area grouping the inter-gluteal groove to the anus is one of the most interesting erogenous zones for providing pleasure to your partner, if she agrees to let you access it of course!

Often forgotten, the pubis is however an equally erogenous zone in women. The particularly sensitive part in the pubis is the part located just at the top of the vulva, this is called the “pubic mount or mount of Venus”. This area is very sensitive to caresses so it's up to you to play with it!

The mouth and lips

There are many ways to stimulate this area. Of course, thanks to the kisses; which can be languid, tender, with the tongue, just a smack…or a little more violent, biting the lips of your partner can be a good way to give a more bestial dimension to coitus.

You can also use your fingers; the lips are a very sensitive area of ​​the body and respond well to finger touch. You can also stimulate these areas with food! A sensually eaten strawberry will combine excitement and taste!

These work as a great erogenous zone for females. It reacts sensitively to touching, rubbing, kissing, and licking. Stimulation of inner thighs is known to build up sexual tension in the female.

Have you ever noticed an area of ​​your body that is more sensitive than the others and don't understand why? This phenomenon is called the “memory erogenous zone”! Although they are unique to each person, some parts of the body stand out more often than others, of which here are a variety:

One highly sensitive part of both male and female body are ears. You can make full use of it by doing something as simple as whispering romantic, sensual stuff in her ears or as creative as playing with them with your tongue. You can use the ancient Chinese acupuncture procedure and gently massage the earlobes, which will release sexual energy inside her body.

Her scalp or hair

Not many people know, but the scalp is a sensitive area, and if stimulated correctly, it can release a sexual vibe in a person. Just by sweeping long motions through her hair length and scalp with the help of your fingers and fingernails, you can trigger the sense of arousal in your partner.

Just like the scalp, your lady’s wrist is also one of the unique female erogenous zone. Many women desire that their partner pay attention to their wrists through nuzzling and nibbling.

There are hardly any males or females who don’t get aroused after a sensual and delicate touch on the neck. Light use of lips to graze the skin that runs between her shoulder blades and neck base is all that you need to make her squirm in pleasure.

The feet, one of the tertiary erogenous zones in women

The feet, and mainly the underside of the feet, that is to say the arch of the foot, perhaps an erogenous zone in some women, due to particular to the thinness of the skin in this place of the body. The fact of having had regular caresses there, when you are a baby, can also make the area more stimulating as you grow older!

Last but not least is the lower back. This arch of her spine is an excellent area for you to target if you want you woman to have maxim pleasure during intimacy. Lick it, kiss it, nibble it, graze it with fingernails, the choice is yours, but don’t let this spot go unattended.

Well, since Greek and Roman times, it is believed that one should avoid having sex before undergoing any workout or strenuous activity. Coming to sports, legends like Muhammad Ali and 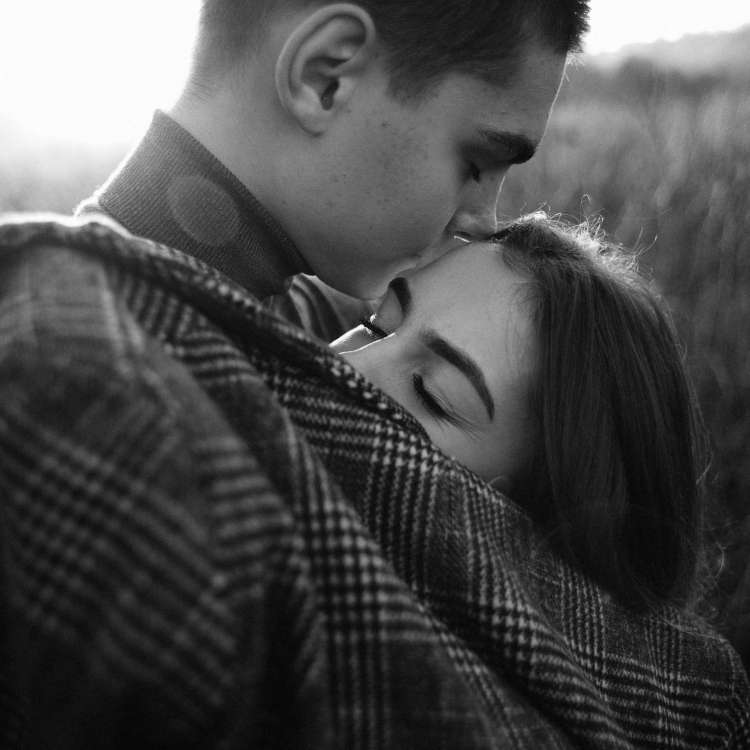 Bluntly, men can get turned on easily! It is not the same with a woman. Every man wants his partner to be on the peak of the receiving and giving