Well, since Greek and Roman times, it is believed that one should avoid having sex before undergoing any workout or strenuous activity. Coming to sports, legends like Muhammad Ali and Rocky Balboa, strongly believed in the same, and would definitely abstain from some sweaty and passionate work out in between sheets, sometimes weeks before the final event. So why is sex considered such a big ‘ no-no’ by many athletes before the final event or even before work out? And does this actually hold true or has any supporting logic behind the same? Let’s find out.

Well, testosterone levels are very important for any vigorous physical activity, and all the more if it involves aggressiveness and strength. So potentially anything that may lower your testosterone levels before a workout or sports activity should be avoided. But contrary to this belief, science isn’t exactly sure that whether abstaining from sex will help your T-levels or not. As per a study conducted and published in the World Journal of Urology, it was found that men had higher T-levels after abstaining for sex for three weeks. Meanwhile, a Chinese study had some other interesting points to reveal. As per it, men who didn’t ejaculate for six days, found their testosterone levels remaining the same for the next six days following ejaculation but peaking by 45% on the seventh day, but again going down after that.

But according to a recent research-based study published in the Journal of sexual medicine, and conducted on 12 physically active men between the ages of 25-30, the findings turned out to be a little different. These men performed several lower body strength training exercises after 12 hours of either engaging or not engaging in sex. The results showed that sex did not affect peak or average KE, or knee flexion torque. This led the researchers to conclude that engaging in sexual activity doesn’t impact lower extremity muscle force.

So, although sex in itself is a passionate form of work out, here are a few things that one should keep in mind while mixing sex and workouts:

Although there is proof that having sex on a semi-consistent basis, helps keep your testosterone levels high and healthy, it is generally advised to abstain from indulging in sex just before any activity which involves strength, energy, and power, for orgasm causes a temporary drop in these attributes, which are associated with testosterone.

In some sports, it is important for the athlete to stay calm, focussed and relaxed. Indulging in sex before activities such as these might help the athletes to stay calm and composed, making it easy on their nerves. Sports activities such as golf, tennis, shooting are the right examples. But again for activities that require aggression like football, wrestling, boxing, it’s better to abstain from sexual activities for at least 48 hours, as this can help the build-up of aggression, energy, and adrenaline.

Well, keeping everything in mind, both researchers and athletes still agree upon the one same point. Having sex the same say as the event or competition is not the smartest thing to do. This is because sex has a negative impact on heart rate, exertion, and recovery, which can lead to difficulties in focussing as well as feeling fatigued and exhausted. As per Joe Seedman, Ph.D., founder of the training studio, Advance Human performance in Atlanta, if there is a drop in testosterone levels, then the athlete might be experiencing a lot of unwanted side effects of the same, like decreased aggression, impaired recovery, and reduced force to name a few. So most pro athletes would be agreeing on the common consensus, that refraining from sexual activities at least 48 hours before the competition would be the best thing for an athlete to do. 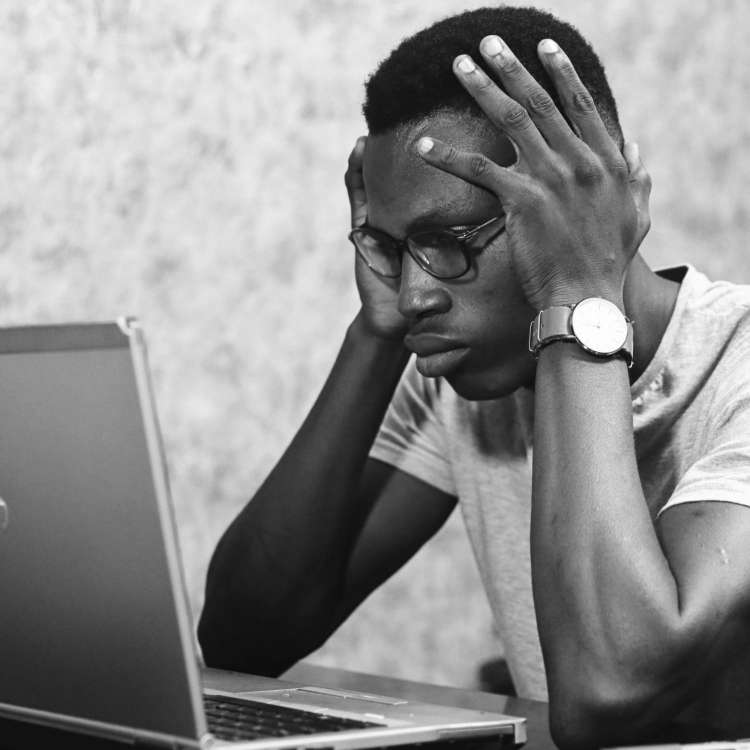 If you suddenly see a lot of hair loss during a shower or while brushing your hair, it is time to pause and ponder. Chances are high that your stress 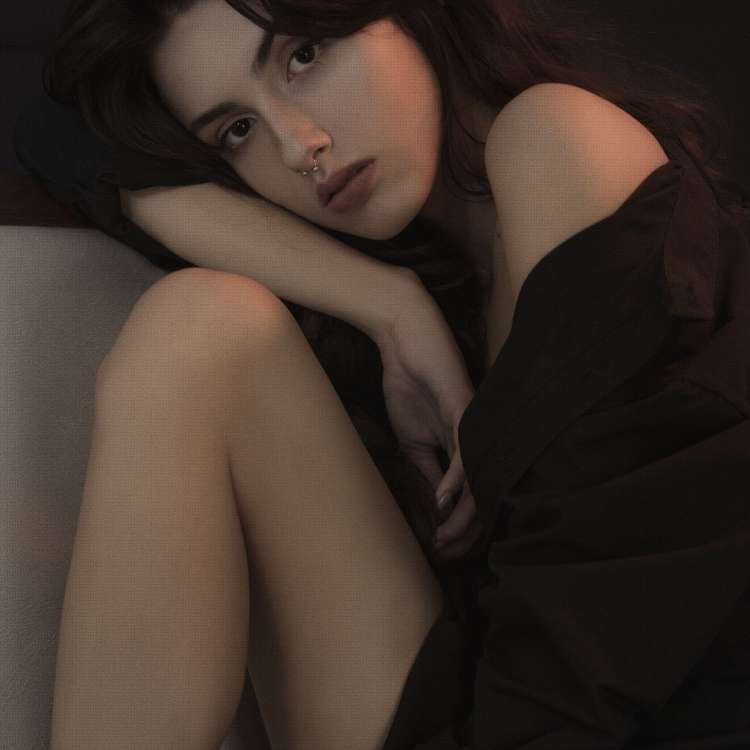 Scientific studies have shown that women have six particularly sensitive and almost universal erogenous zones. But to give it pleasure, it is enough to experiment. Here is a non-exhaustive map