Hitting the gym is a wonderful way of staying fit. It has multiple health benefits for you apart from losing weight and staying in shape. But did you know that it plays an important role when it comes to the quality of your little swimmers as well? As per studies, one out of three couples who suffer from infertility is due to the quality of the sperms. With a sedentary lifestyle which includes a lack of exercise and more junk food, men are now coping with a fewer number of healthy swimmers, which in turn is decreasing their fertility ratio.

Going to the gym isn't the only way to help your T- levels.

So are there any solutions? Well, solutions for improving your sperm quantity and quality are many like exercising regularly, getting enough vitamin D, minimizing stress, quitting smoking or, avoiding excessive alcohol use or drugs, to name a few. But recent studies have found that men who worked out or took to running, had a healthier sperm count than the rest. Exercising not only helped them stay fit by losing weight but also significantly helped improve their sperm count.

A recent study was conducted on a group of 261 men, to find out if and how exercise helped those little swimmers. All these men had a normal sperm count with healthy sperm and a sedentary lifestyle. They were divided into four groups with the first group being a no-exercise group, the second group getting three sessions a week of high-intensity interval training, a third group which received three sessions a week of moderate exercise of around 30 minutes and fourth group getting three sessions of intense exercise, like an hour on the treadmill. As per the results, exercise did help in boosting both the sperm quality and quantity, but surprisingly the most intensive training didn’t top the list. That is, it was found that the group that received a moderate amount of training per week had the most significant improvement in sperm quality and quantity. Also, almost all men who exercised, lost weight, which is another essential factor that attributes to improvement in sperm quality.

So to ensure that those little swimmers stay in the best of health and shape, experts suggest following a moderate exercise routine per week including either 150 minutes of aerobic activity, such as walking fast, cycling or at least an hour of vigorous aerobic activity. Various yoga exercises help in improving the quality of your sperm. Along with working out, one also has to ensure a healthy diet and lifestyle as well. Therefore, working out in the gym will give those little guys the extra boost that they need to do their job well! 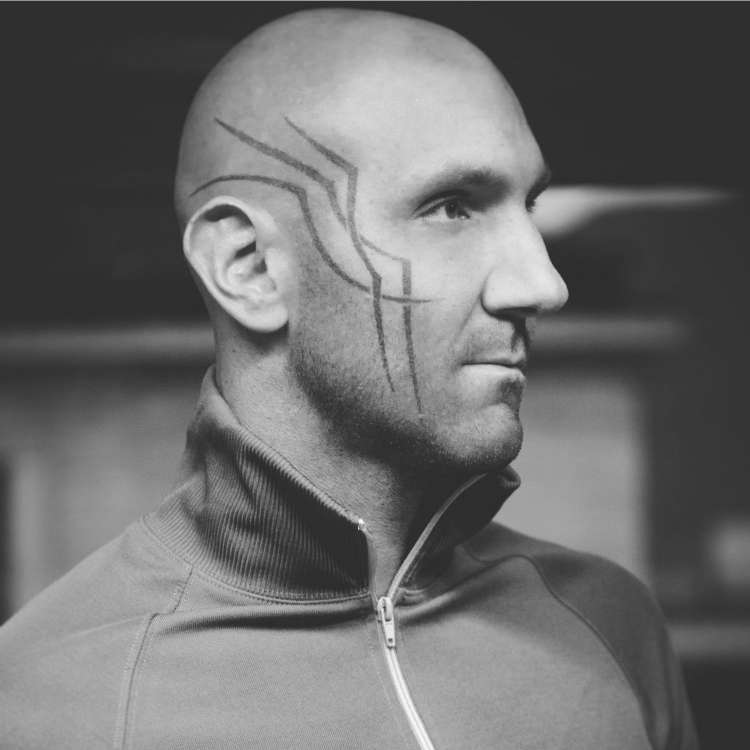 Gone are the days when hair loss was considered a sign of ageing in men and women. As the trends are changing, so is the hair loss pattern. Each human