The pervasive trend of keeping the laptop on the lap, so that you can stay logged on and plugged in 24/7, is not as cool as it apparently seems. Or so say, researchers.

Arguments can be made that the word laptop itself has lap in it and was produced to keep it right there. Studies conducted in recent times differ in opinion though and say it is not at all a good idea to keep the device in its so-called designated place. Reason? Possibility of a range of disease and ailments!

Let us see why and how -

Possibility of scrotal hyperthermia and sterility

The general belief is that the internet can never make you sterile as the radio frequency transmitted by laptops and other devices, is way too feeble to affect your biological constitutions. Even though it is true, the heat radiated from such devices has the potential to harm the sperms significantly. Studies have established that only 60 minutes of laptop usage can raise the scrotal temperature from 80 degrees to nearly 103 degrees which affects your sperms, leading to a condition called scrotal hyperthermia in medical science.

Scrotal hyperthermia is a disorder in which a man’s ability to produce sperm is greatly diminished. Besides, it considerably hinders the ability of sperms to fertilize eggs. Sadly, there are no solutions to this. Options like placing a pillow between your lap and laptop is of no use while spreading the legs to allow air circulation makes a trivial difference.

That said, the process of damage is reversed once the practice of resting the laptop on your lap is relinquished. As you do that, you will soon be able to reinstate your sperm-making prowess. The effect of scrotal hyperthermia on fertility is so much certain and full of potential that medical practitioners are mulling over the idea of using it as a feasible temporary contraceptive method.

Ever heard of the term toasted skin syndrome? Well, it was coined to indicate the cowboys of yesteryears. The actual connotation is with the routine of those daring men who used to sit dangerously close to the fire for too long as they lived life in the cold and wild countries.

Even though you are far removed from such a life and spend your days on plush recliners pampered by the cool comfort of high tech air-conditioners, what you do sitting there, can meet you with a similar fate. The omnipresence of the laptop on your lap can very much get your skin toasted and result in a condition called erythema ab igne.

Once affected with this disorder, the skin turns red with a sponge-patterned inflammation that is believed to be a direct offshoot of long-lasting contact with heat generated from electromagnetic radiation.

In recent years, numerous cases are being registered where prolonged usage of laptop on laps have lead to medical conditions mentioned above.

This much was still bearable. But the latest news coming from the medical fraternity is even more disquieting. Doctors now say, though rare, the possibility of cancer from long-lasting erythema ab igne cannot be ruled out as one or two such cases have already been registered.

Time to buy yourself a nice and trendy work-table?

Sex itself was a subject of taboo, but people are gradually opening up to be vocal about their issues and thoughts over the topic. The cultural or religious background of 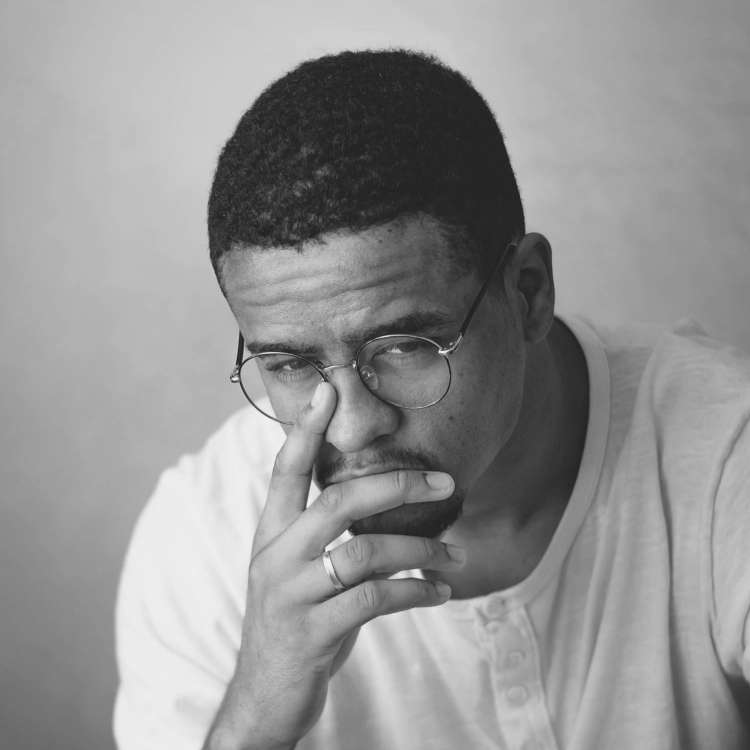 Women are commonly prone to Urinary Tract Infections (UTI) as compared to men. This horrendous experience haunts every woman as it starts with symptoms like burning sensation under her lady