Women are commonly prone to Urinary Tract Infections (UTI) as compared to men. This horrendous experience haunts every woman as it starts with symptoms like burning sensation under her lady garden, along with the constant need to pee. UTIs are so common that around 40 - 60% of the women have had a chance to meet the pee monster at least once.

UTIs are generally caused by faecal flora or E. coli bacteria present in stool which gets attached to the bladder and ends up in the urethra. Women are prone to this because the distance between urethra and anus or the passage of urine through urethra is shorter. So, sexually active women are more prone to it as your vigorous activities in bed could create a natural environment for bacteria to travel in her urinary tract.

How are men infected with UTIs?

Is it a thing to worry about?

Though men are less prone to UTIs, men generally suffer through it at their 50s due to enlarged prostate or due to incomplete emptying of the bladder. Otherwise, factors like anal and oral sex or kidney stones affect men with UTIs during any age. It gets more challenging when UTIs don't get cured with antibiotics. Symptoms are similar to those of women, which is intense pain, urge to pee, inability to squeeze anything out from your penis, discoloured or cloudy urine. Recent studies have shown that there is a possibility of an existing link between UTIs, Crohn's disease and tobacco consumption. Therefore, if you feel any burning sensation or pain down there, immediately consult your doctor. You might be prescribed with antibiotics mostly, but your partner may not have to go through the same medication.

What if it is a different problem?

Having burning sensations or urge to pee may not always indicate that you have a UTI. It could also be due to bladder cancer, overactive bladder or incomplete bladder emptying. Sometimes, it could also be due to Premature Ejaculation. Though women are typically prescribed around 3-5 days medication, doctors prescribe men for a course of treatment lasting for about 7-14 days. UTIs if not treated immediately could lead to severe infections like epididymo-orchitis or prostatitis (both of these infections are very painful and nerve breaking).

What must you do? 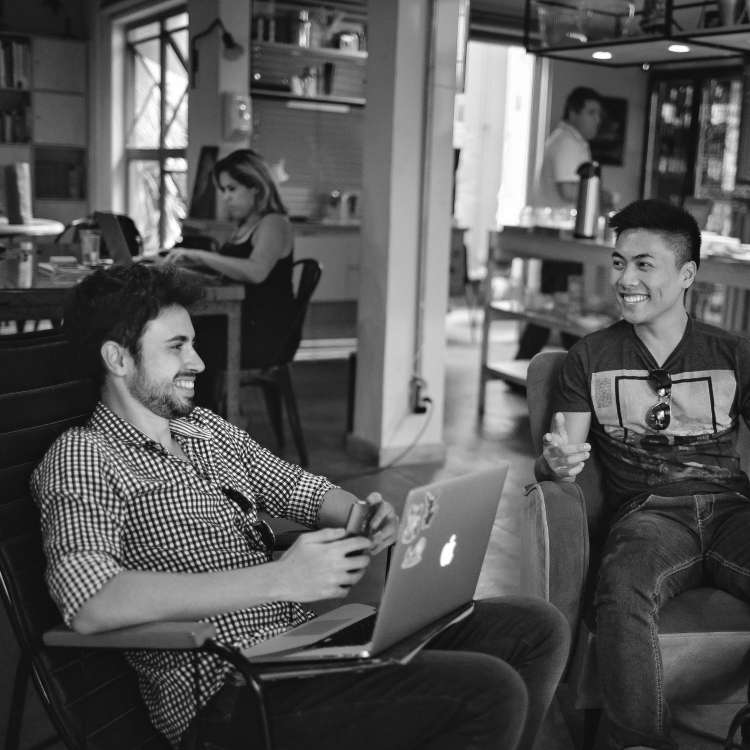 The pervasive trend of keeping the laptop on the lap, so that you can stay logged on and plugged in 24/7, is not as cool as it apparently seems.