If you ask any man what the first thing that comes to mind to increase sex drive, they’ll probably tell you Viagra. While Viagra has roaring reviews, a hormone called Kisspeptin - found in chocolates - might give the drug a run for its - billions - money. If you’re in the looks for increased sexual appetite and decreased sexual anxiety - you might want to read about this gem.

According to a study presented in 2017 at the Society for Endocrinology, they put mice to the test. The study revealed that the increased activity of the hormone Kisspeptin lead to increased sexual attraction and decreased anxiety. Let’s get a little biology here - the first to bring about the idea, the study stated that Kisspeptin - a hormone involved in puberty and pregnancy - plays a significant role in sexual regulation and social behaviour.

Brain chemistry is complicated, but then again, so are our brains. The amygdala is a part of the brain that almost encompasses us as a person. It is responsible for the processing of emotion, survival instincts and memory. It also plays a big part in sexual activity and libido. Neurons in the posterodorsal medial area (MePD) in this almond-shaped ‘thing’ has shown to have been responsive to Kisspeptin - this area is associated with reactions dealing with pheromones. Experts grasped at the fact that this could mean that it affects sexual behaviour.

When the Kisspeptin-neurons were activated in the mice’s MePd - by professionals, of course - the attention of the mice focused on the females while being socially interactive and less anxious. Researchers concluded that the neurons present in the MePD area of the amygdala that respond to Kisspeptin encourage reproduction by affecting sexual and social behaviours.

This caused a welcomed dent in reproductive biology that could help in treatments related to male sexual dysfunction and disorders dealing with anxiety. So that was the story. With professionals, their next goal is to figure out mice behaviour when the MePD neurons in the amygdala are turned off. But until then, what does it do to men?

A trial involving 29 healthy men from research lead by author Professor Waljit Dhillo, yielded hopeful and impressive results. The men were injected with the hormone, and brain scans revealed intense activity in the parts of the brain that are associated and activated by sexual arousal. The volunteers in the trial also expressed that they felt ‘less bad’ after the hormone injections, and less activity was seen in the mood regulation parts of the brain.

Many men suffer from sexual concerns like decreased sex drive, performance anxiety, psychological premature ejaculation and ED - some coming from the mind rather than a medical ailment. While reproduction and sexual problems may be the focus in the future of Kisspeptin as a treatment, its impact on how it can affect anxiety in males is also a topic of discussion. Anxiety is your body’s response to stress, impairing sexual, emotional and social behaviour. With this hormone making some noise in the medical world, help is on the way for the men who’d rather stay away from drugs like Viagra. 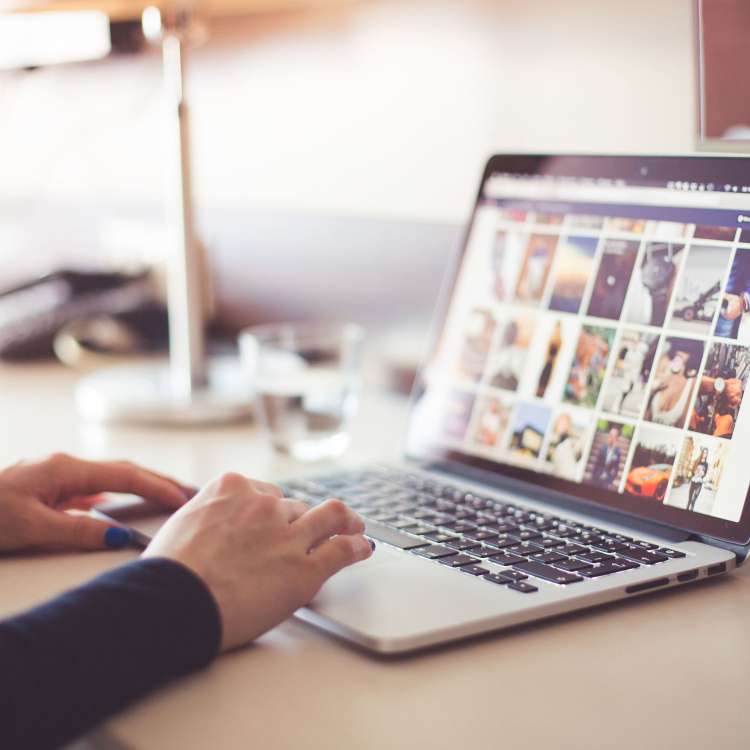 That title might come as a shock considering the fact that millennials mostly make up the Tinder generation. Having the reputation of being much more open in the world of 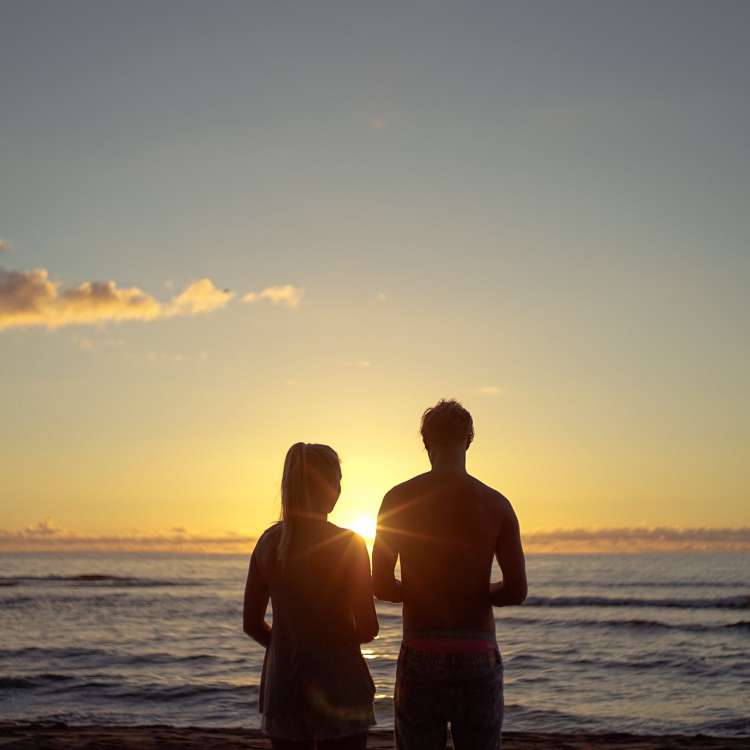