That title might come as a shock considering the fact that millennials mostly make up the Tinder generation. Having the reputation of being much more open in the world of sex, the generation of rebels have been coming out on their distressing sexual problems.

It’s not news, but many young people experience inadequacies while navigating through the curiosity of sexual pleasures. Roadblocks such as unexpected pain, performance anxiety, premature ejaculation, lack of sex drive or arousal, erectile dysfunction or simply finding the act hard, come their way fast-paced. While it may be easy to swipe left or right on an app, the realities of a physical connection are unavoidable, resulting in the increased frequency of teenagers experiencing sexual problems usually reserved for the older generation.

This premise didn’t come out of thin air - studies claim an increased number of millennials are celibate and were experiencing sexual problems. With no open space to fall back on, they have turned their backs to sex. In an ironic turn of events, social media and dating apps have consumed precious millenials attention-spans keeping them interacting online rather than in person.

Fear of sexual inadequacies is daunting, especially during puberty, but the increase of risks among this millennial generation has further diverted young minds to celibacy. Psychologically speaking, abuse could play a massive role in this era of encouraged speaking out moments, definitely having an impact on fearful minds and sexual decisions.

There are many reasons as to why sex can be distressing and anxiety-ridden for individuals. Still, with the factual numerical data surfacing, reasons seem to be embedded in sexual fears and inadequacies. Sex is an integral part of human connection, and when the idea of it is muddled at a young age, it could disrupt the healthy connotations of sexual growth.

With sex ed classes becoming mandatory almost everywhere, education systems tend to focus on more pressing concerns like STD’s and unexpected pregnancies. Experts say that education on ‘sexual function and satisfaction’ is also an important aspect that should be taught to the Tinder generation.

Puberty is a confusing time, and even if you’ve had the ‘bird-and-the-bees’ talk, sex is complicated - before, during and after. While we don’t want young kids indulging in inappropriate activities, we have the responsibility of teaching the youngsters above the age of 18 the importance of sexual health.

A mature topic such as this could be controversial for many, as if it were up to some fathers, their children would not be having sex until after marriage. The truth is though, millennials will and are having sex, and it’s alarming how much they are not enjoying it. Shocking as it may seem, sexual concerns have taken an unexpected toll on young impressionable minds, but Tinder isn’t the only thing to blame. 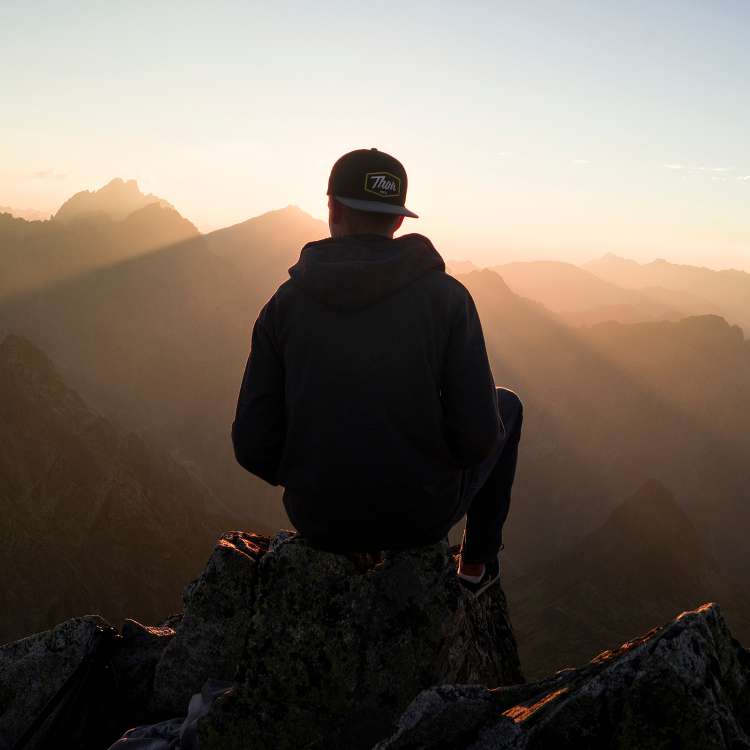 Having dysfunctional concerns such as premature ejaculation is anything but fun. Men, of all ages, go through this medical menace, and it definitely takes a toll both physically and psychologically. 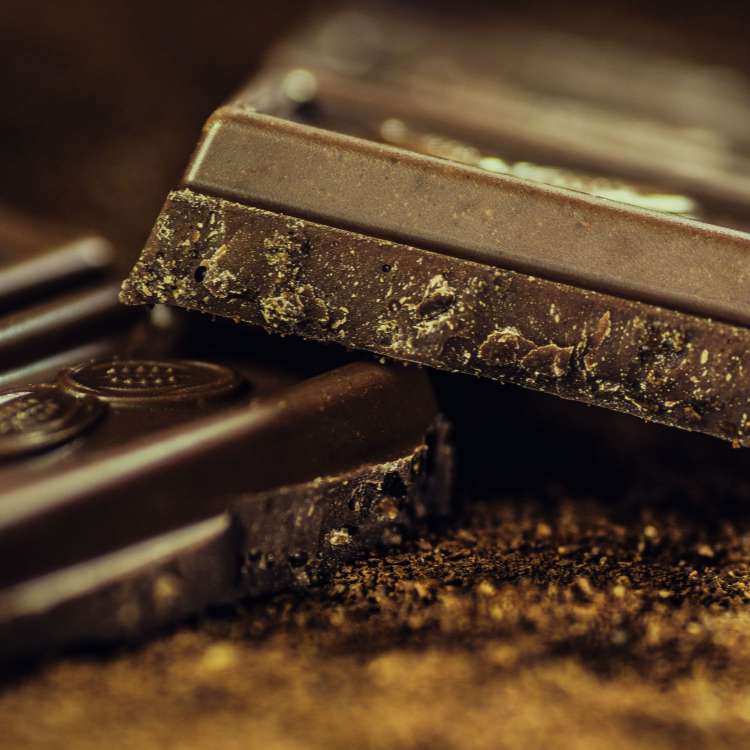 If you ask any man what the first thing that comes to mind to increase sex drive, they’ll probably tell you Viagra. While Viagra has roaring reviews, a hormone