When your libido is waning and you are looking for ways to stimulate your sexual desire, love senses, and passion, then why not turn to natural aphrodisiacs to enhance your sex drive?

Now you could be losing your sex drive for a variety of reasons, such as hormonal changes, low energy, stress, alcohol and even drugs. But these substances or foodstuffs are natural libido boosters that cause arousal or sexual desire. What’s more, they are easily available, discreet, and likely to have fewer side effects. This makes aphrodisiacs more appealing just like sex.

The plain act of eating foods with aphrodisiac connotations can put you in the mood for love and suggest sex to the brain, which in turn can help stimulate desire in the body.

So feeding the brain, which produces the chemicals and hormones that spark off feelings of love and attraction, arousal and orgasm, is the first step to boosting your love life.

So where do you begin?

Enter Ginkgo Biloba, a tree native to China that has been grown for thousands of years and best known for boosting mental power. The popular Chinese herbal extract has also long been thought by many as one of the most potent aphrodisiacs for men and women.

The herbal supplement made from the leaves of the Ginkgo tree, also known as the maidenhair tree, is associated with several health claims and uses, most of which focus on brain function and blood circulation.

So how does it work?

Some studies show that it is a lot like Viagra as it is known to improve blood levels of nitric oxide, which improves circulation via the dilation of blood vessels. This makes Ginkgo useful for treating various symptoms of sexual dysfunction by improving blood flow into those parts of the body.

Also, it is being used to treat erectile dysfunction in men, increasing the body's ability to achieve and maintain an erection during sexual stimulation.

Although Gingko has not been scientifically proven to affect the human sex organs, it is known to encourage subtle changes in the body that have knock-on effects on your ability and drive to perform.

In a small trial, Ginkgo was shown to enhance sex drive by 84 per cent, in both women and men whose libido had been suppressed by antidepressants they were taking. Another study revealed that Ginkgo helped sexual function in three-quarters of male participants.

The recommended dose of Ginkgo is 40-80 mg of standardised extract of the tonic, thrice a day.

As Ginkgo has anticoagulant characteristics, it should not be taken by anyone with blood clotting problems, and also by anyone with unusually low blood pressure or diabetes.

Gingko is generally well tolerated but may cause side effects such as diarrhea, dizziness, headaches, stomach ache, restlessness and vomiting.

Since Ginkgo can interact with some medications, it is advised to consult a doctor before taking it.

Blame it on the age or blame it on the hormone, research shows that women's sexual problems are common in postmenopausal women. Most women, near their time of menopause, do 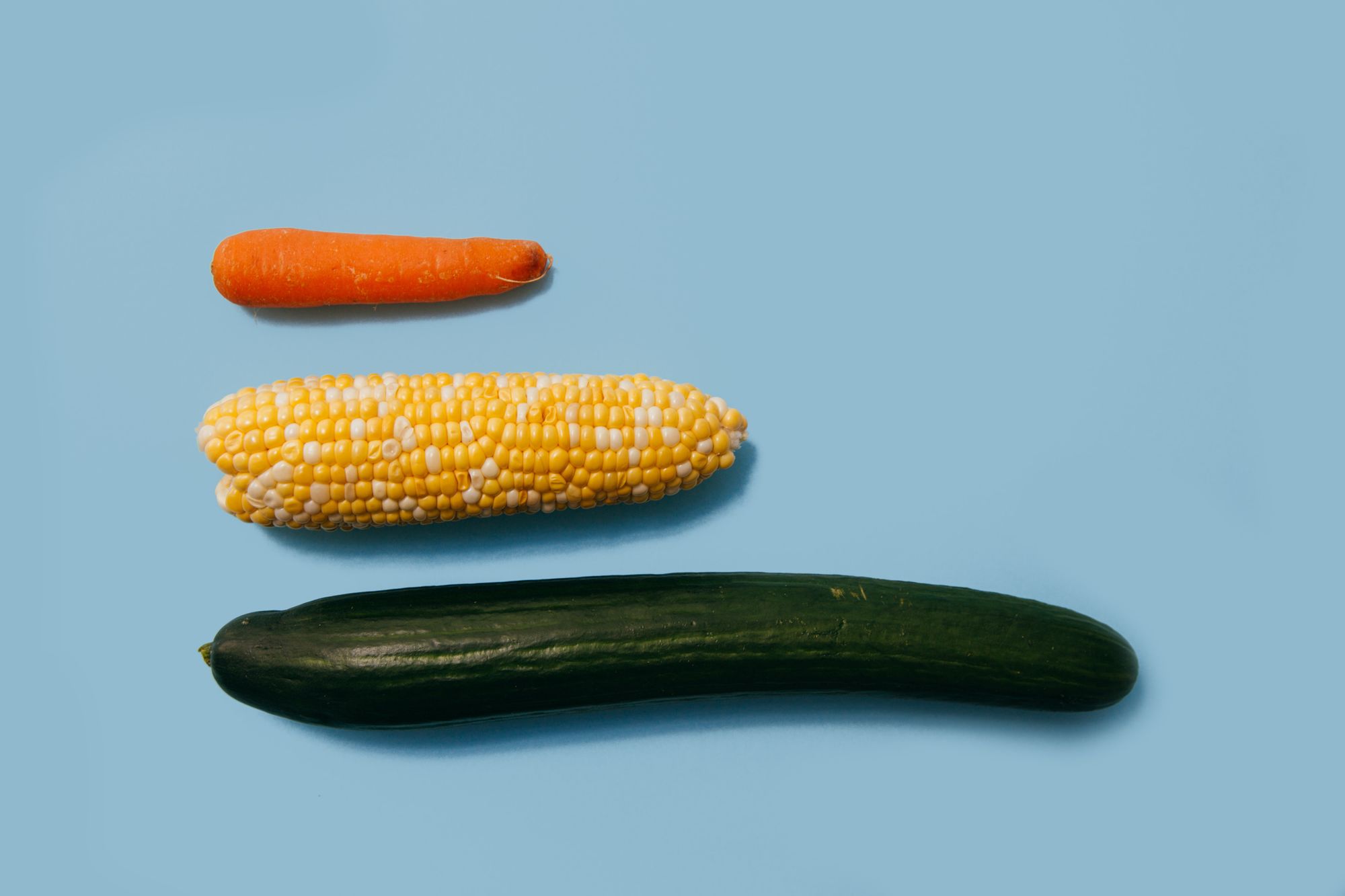