Marijuana users have always claimed that smoking up is good for sexual health. But is it really true? Surprisingly, a recent study agrees with marijuana smokers. As per a research published by the Journal of Sexual Medicine, USA, marijuana can work as an aphrodisiac. The study was done in association with frequent marijuana users of the United States. The purpose of the study was to understand the relationship between the consumption of marijuana in various forms and its effect on the sex frequency of fertile men and women.

The study was done on 28,000 women and 23,000 men who consumed marijuana frequently. The Center for Disease Control researched through a questionnaire. The questions of the survey were summarized by urologists Dr. Michael L. Eisenberg and Dr. Andrew J. Sun. Under their guidance, the study revealed that the use of marijuana in a limited quantity works in increasing the sexual function by 20%. Moreover, a small amount of cannabis does not harm sexual frequency.

Another study published by the same journal highlights the effect of consuming marijuana right before having sex. 69% of active marijuana consumers claim that smoking a joint or taking cannabis in any other form before sex increases sexual pleasure. A handful of them also claimed that it improves the quality of their orgasm and libido in general.

Unlike alcohol, marijuana, by far, has no direct correlation between sexual dysfunction. As per the study, the death rate by alcohol and tobacco is way more than cannabis. Moreover, various reports highlight the harmful effects of alcohol consumption on sexual function. Having said so, the urologists of the USA believe that the consumption of marijuana has no severe impact on the life and sexual function of a person. 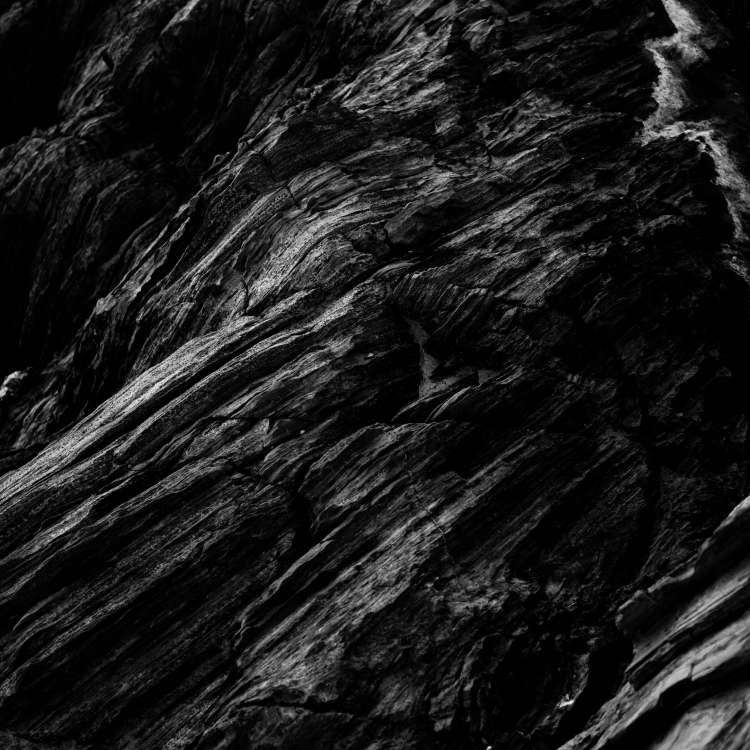 Shilajit is a pale yellow-brown or blackish brown coloured substance extracted from the rocky or mountain region. It is a sticky substance which is found in the Himalayas. It is 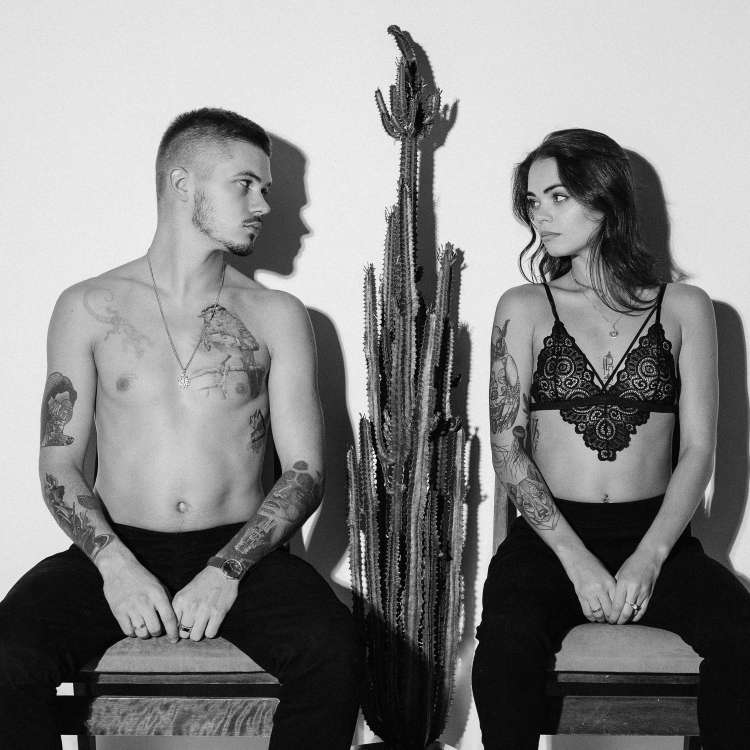 Love certainly is one of the most beautiful feelings in the world. However, it doesn’t always stay blooming till eternity. At times, love fades out from a relationship, making