You should save! We all have heard it from our parents from time to time. From saving our energy for more productive use to stocking up a hefty portion of our salary for unforeseen circumstances, our elders have always taught us that saving up is good. However, when the subject in context is the sperm and semen, is saving up really a good idea?

There are many reasons because of which men try to retain their ejaculation and save up their sperm and semen from releasing. Some believe that frequent ejaculation can hamper the endurance, strength, physic, and fertility of the male. Others claim that indulging in sperm retention enhances productivity, health, and help in experiencing better sexual pleasures. And if these aren't enough, a handful of them think that holding up an ejaculation is a right way of attaining self-control.

For those who don't know, let's go into the biology of sperm! The whole process of formation, maturing, and ejaculation of a single human sperm takes around 64 days. In this time span, a non-moving sperm travels from the male testicles to the epididymis, the place where they actually learn to swim. It takes a non-moving sperm 14 days to learn movement and leave the epididymis for ejaculation. Before ejaculation, a moving sperm stay in an epididymal reservoir with 600 million other sperms, and during the time of ejaculation, only a fraction of them gets released. This clearly indicates that sperm is already stored for around two months before being launched.

So, is it really good to increase the storage time of the sperm? The answer to this question is mixed and totally depends on what is the reason behind practicing semen retention. If your reason is emotional stability and mental peace, than holding-up an ejaculation does not harm. However, no evidence proves that saving up sperm improves physical health and endurance level of a person.

On the other hand, if you are indulging in sperm retention for better fertility, then you should stop doing it at once. Holding up ejaculation makes both old and new sperms to stock up together. Ejaculation then, after a long time, will automatically release old and tired sperm from the body whose fertility rate will be low. While it doesn't add anything good to the male health, creating a reserve of it will hamper the fertility in the long-run.

Your sperm is like perishable groceries; they do not hold up well. 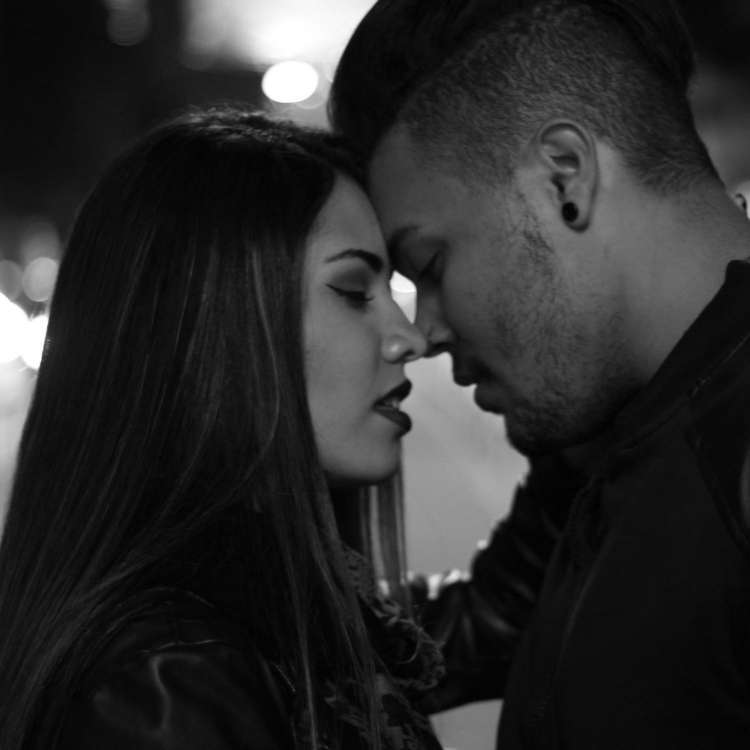 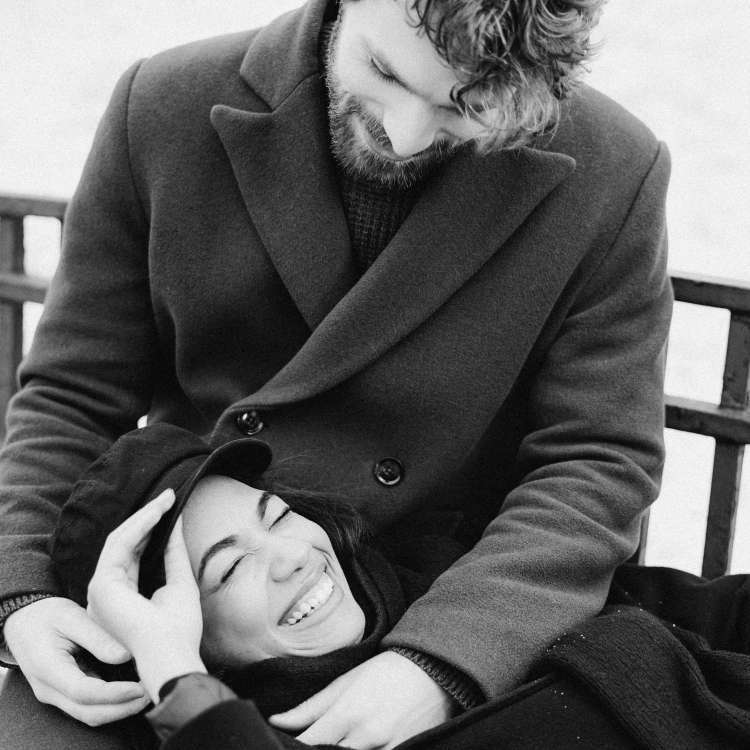