Through love, all pain will turn to medicine - Rumi

We have come across many anecdotes that describe love to be a healer, a pain reliever, a drug. And these are not just fantasy stories or the wild, vivid imagination of poets and authors. Love, in reality, does function as a pain-relieving medicine. Hard to believe? Well, there are scientific facts to back it up.

Researchers from Standford University found that love is an effective antidote to pain. The research subjects consisted of fifteen cupid-struck individuals in the first nine months of their relationship. "We wanted subjects who were feeling euphoric, energetic about their new partner”, said Sean Mackey, a co-author of the study. The individuals were subjected to thermal pain in the form of hot or painfully searing jolts. The brain’s response to pain was recorded in three different conditions:

Functional Magnetic Resonance Imaging was used to study their brain activity during each phase. It was found that simply looking at the picture of their loved ones, severe pain subsided by about 15%. Similarly, when it came to moderate pain, it subsided by about 40 percentage. These findings were then published in the journal PLoS ONE.

Mackey concluded, “When people are in this passionate, all-consuming phase of love, there are significant alterations in their mood that are impacting their experience of pain.”

Although, both the word association test and the visual image of their lovers helped in subsiding the pain experience, the fMRI revealed that different parts of the brain were responsible in each scenario. The response to the lover’s image was mostly from the reward centers of the brain. It resulted in blocking pain at the spinal level and working in a fashion similar to that of opioid analgesics. This is because the regions in the brain that are activated by intense love, are the same areas that drugs trigger to reduce pain.

Jarred Younger, a coauthor noted that “Love-induced analgesia is much more associated with the reward centers”. Whereas, for the distraction test, the pain reduction was mostly cognitive, with the cortical region of the brain being responsible. Thus, the study concludes that love can act as a painkiller at certain levels.

The study also caused Mackey to change his approach towards his patients. He exclaimed, “It’s caused me to change the education of how I talk with my patients and how they understand it.” He now pays extra attention to what impact relationships have on an individual's health.

So, the next time you’re in pain, it is advised to visit a doctor first, instead of turning up the heat with your partner. But, wouldn’t it be the icing on the cake if your loved one is a medical professional? In the end, all you take away from this is… Loving can heal, loving can mend your soul and loving can make you feel alive! 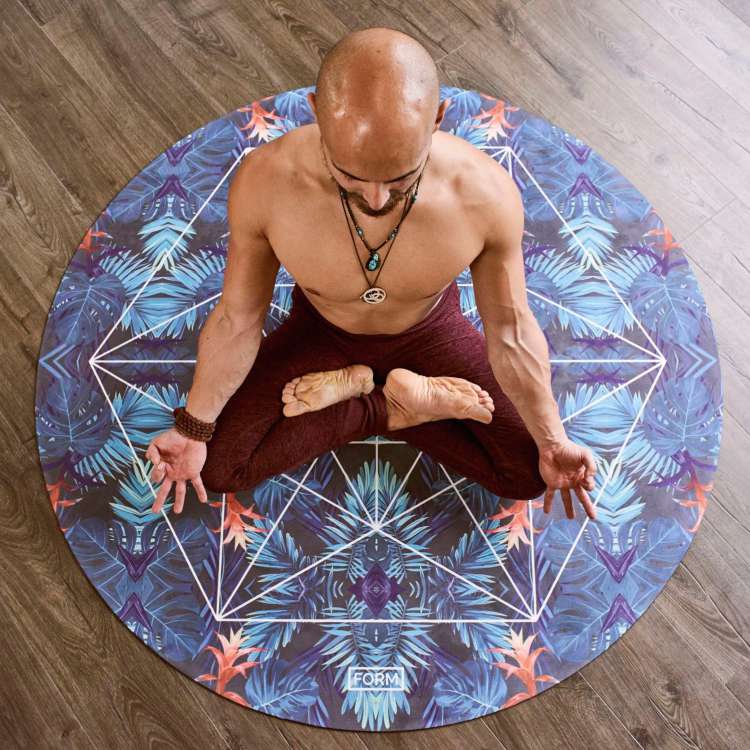 Want to know how to reduce hair fall by making simple changes in your habits? Hairfall can be disturbing. Many men suffer from androgenic alopecia which is an inherited disorder 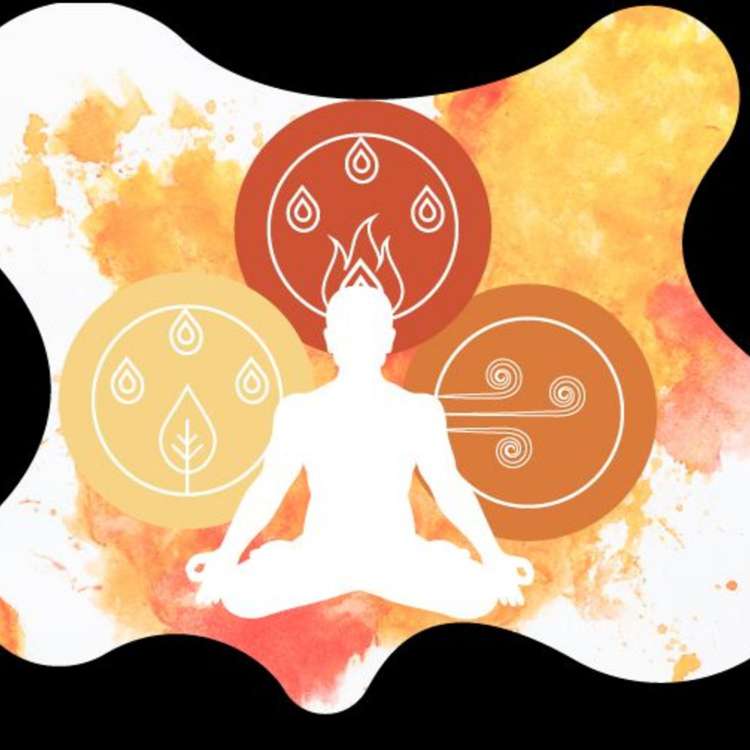