There are many kinds of nutrients suitable for men’s sexual health — and Magnesium is one of them. However, it remains to be an underestimated nutrient. Three concerns that men have related to overall health are cardiovascular or heart diseases, the formation of stones in the kidney and of course ED or erectile dysfunction. And Magnesium helps in all three.

Research has revealed that men who intake Magnesium insufficient amount had lower levels of blood vessel calcification. Those who consumed enough Magnesium had 58% lower chances or odds of coronary artery calcification. There is a complicated relationship between calcium and Magnesium. Both minerals play a critical role in the diet and help in regulating calcium balance in the body — preventing it from getting deposited in the soft tissue.

The silent killer — hypertension or high blood pressure is one of the most common causes of cardiovascular issues. Some people may be hypertensive but are not aware of the same. Research shows that low levels of magnetism cause an increase in blood pressure.

Calcium is critical for muscle contraction — on the other hand, Magnesium works as a muscle relaxant. So it can be said that one gets a healthy counterbalance by having regulated amounts of both nutrients. Along with relaxing the muscles, Magnesium also impacts the blood pressure and boosts the production of nitric oxide, which is a vasodilator. This helps in relaxing blood vessels and lets blood flows smoothly.

A kidney stone is another common issue that men suffer from. Studies over the years reveal that men tend to have a higher tendency of getting stones in the kidneys as compared to women. Though a variety of reasons that lead to stones but calcium-based ones are the most common. These occur when calcium binds or merges with other compounds. These solidify in the body leading to the formation of stones.

There is no doubt that calcium and magnetism are essential for the body — but creating the right balance is critical for men. Studies show that men who have heart diseases are likely to suffer from kidney stones and vice versa. Insufficient magnesium levels lead to calcification of blood vessels, which followed by precipitation, leads to the formation of kidney stones.

The correlation between Magnesium and sexual health is evident. Cardiovascular diseases are directly linked to sexual health. With age, men also have more trouble in having and sustaining erections. All of these factors are attributed to decreased blood flow to the penile region. Magnesium contributes in multiple ways to ease sexual issues. It relaxes the muscles and helps facilitate the flow of blood to the organ.

Alongside, Magnesium is also known to have a positive impact on reducing signs of aging. Magnesium helps in positively improving the anabolic hormonal situation of the body, which also includes testosterone functions in men.

So add more of Magnesium to your diet, which leafy greens like spinach — Go the Popeye way to add some bulk in the right places. 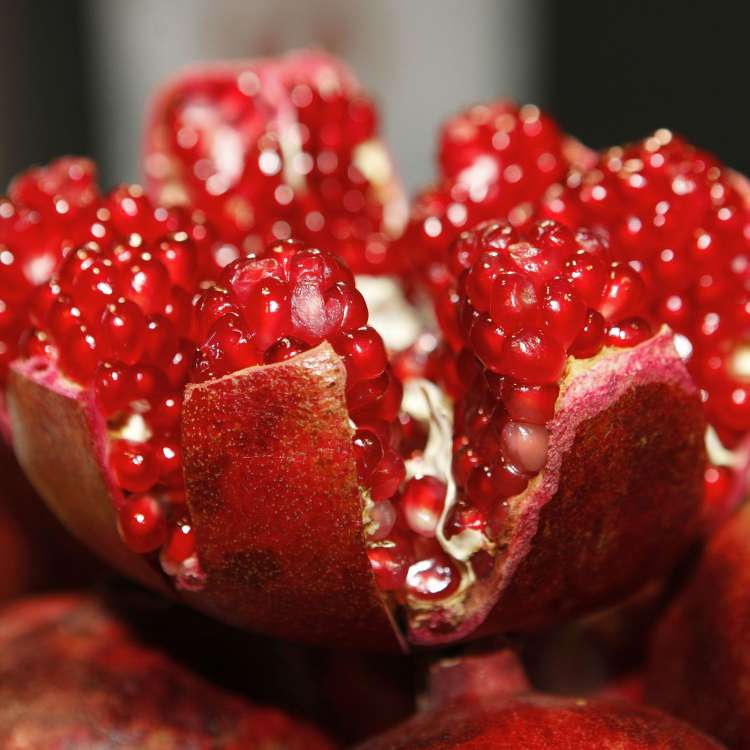 I have always been a fan of fruits that you bite right into — and you can guess the cumbersome pomegranate is not one of them. But the moment you bite 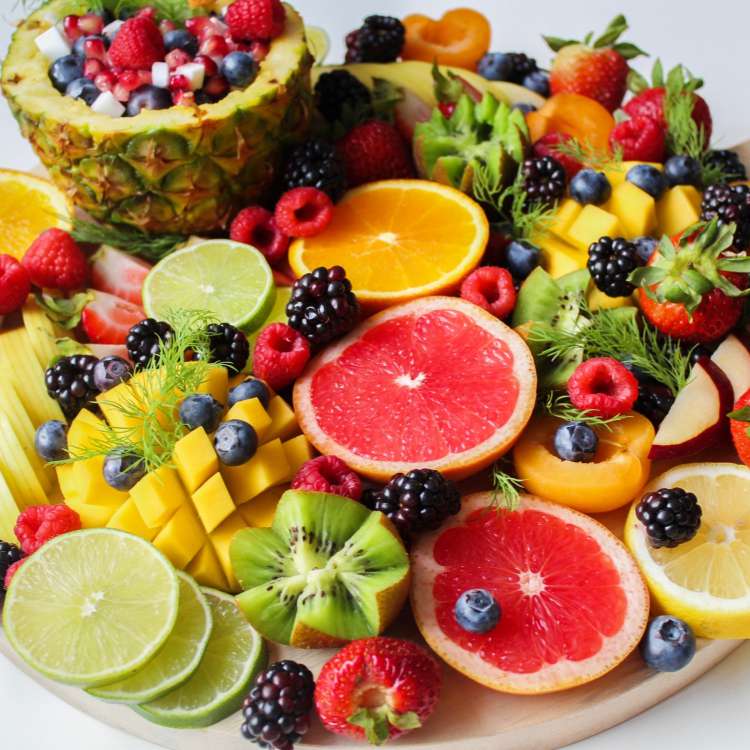