It’s A Hidden Epidemic’: Men Turning To Drink And Drugs Due To Hair Loss

Hair loss not only involves an aesthetic issue but also affects young adults emotionally. When a man begins to lose hair, he begins to feel bad because he looks older, and some may have a strange feeling that their masculinity is being affected. Some are even afraid of being unattractive to their partner, due to which men under 35 tend to turn towards drugs and drink, as per recent research.

A survey conducted by ASDA Pharmacy makes the connection between hair loss and emotional breakdown in men quite clear. The study commissioned over 2000 men who are facing the issues of male pattern baldness and going through emotionally difficult times.

While 41 per cent of men under 35 during the survey were ready to lose one eye or their home but not hair, 36 per cent confirmed that hair loss is one of the significant worries in their life. Hair loss is depressing for young men as many confessed that due to hair loss or male pattern baldness, they had to face a significant impact on their romantic and social life as well.

Many also reported a downfall in their confidence level as compared to the time when they did not have hair loss problem. Also, due to less confidence, around 39 per cent experienced a lower sex drive. Socialising with friends is also a matter of concern for men under 35 suffering from hair loss.

The American Hair Loss Association has recently debunked the myth that hair loss is only older men's problem. Hair loss can start at any age, as the most common cause of hair loss in men is genetics and stress. Approximately two-thirds of American wen witnessed a considerable degree of hair loss way before the age of 35.

A hair loss expert Spencer Stevenson shares data from his experiences saying, "This is a hidden epidemic - it's off the chart". "I started losing my hair at the age of 21, and it emotionally traumatised me. I didn't go out, I lost girlfriends and isolated myself, which in turn brought on deeper issues such as depression and body dysmorphia", he added.

Just like other young men who suffer male pattern baldness, Stevenson also suffered from emotional turmoil and hesitated at first to discuss his situation with family and friends. But after a point when he finally decided to talk about this issue, he could connect to people with the same problems and find out the right solution for his question. He mentioned that he tried many treatments and finally settled on two that benefited him in the long run.

But many who do not feel comfortable discussing hair fall with friends, family or medical experts eventually lead themselves into drugs, alcohol and even depression. Hence, it is vital to talk about hair loss issue and get the right solution for the same. 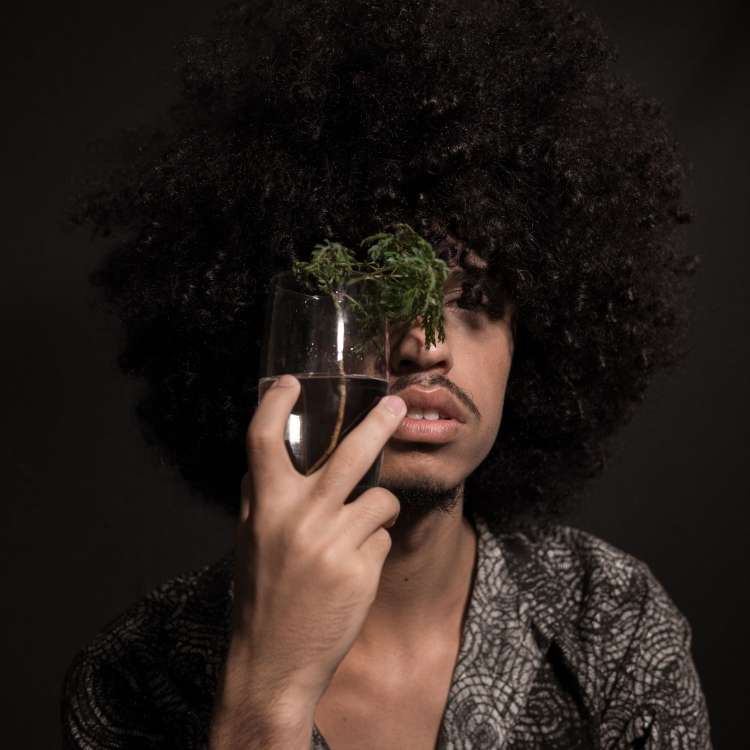 male pattern baldinghairfallhair losshair fallmale pattern baldness
No content on this site should ever be used as a substitute for direct medical advice from your doctor or other qualified clinician. The sole purpose of these articles is to provide information about health and wellness. This information is not intended for use in the diagnosis, treatment, cure, or prevention of any disease.
Recent posts 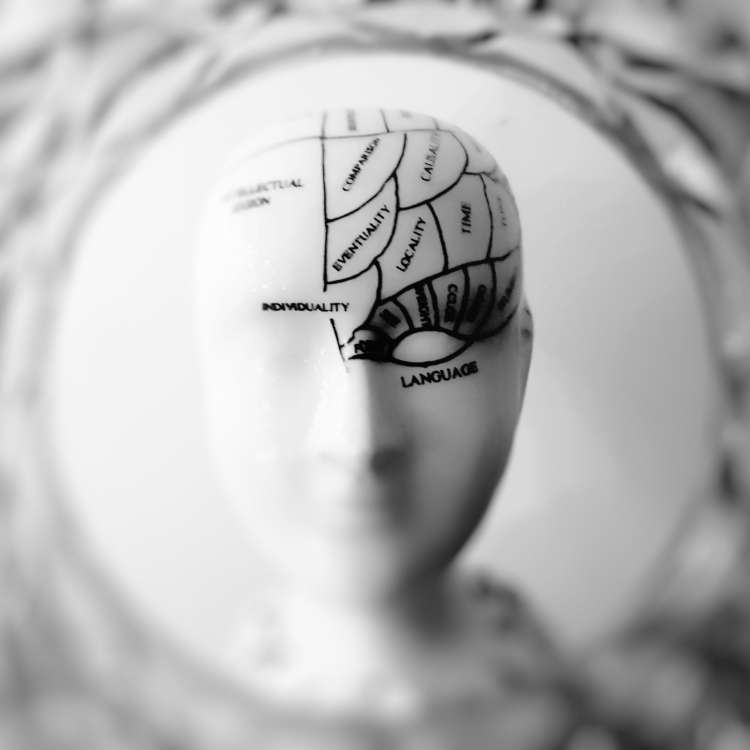 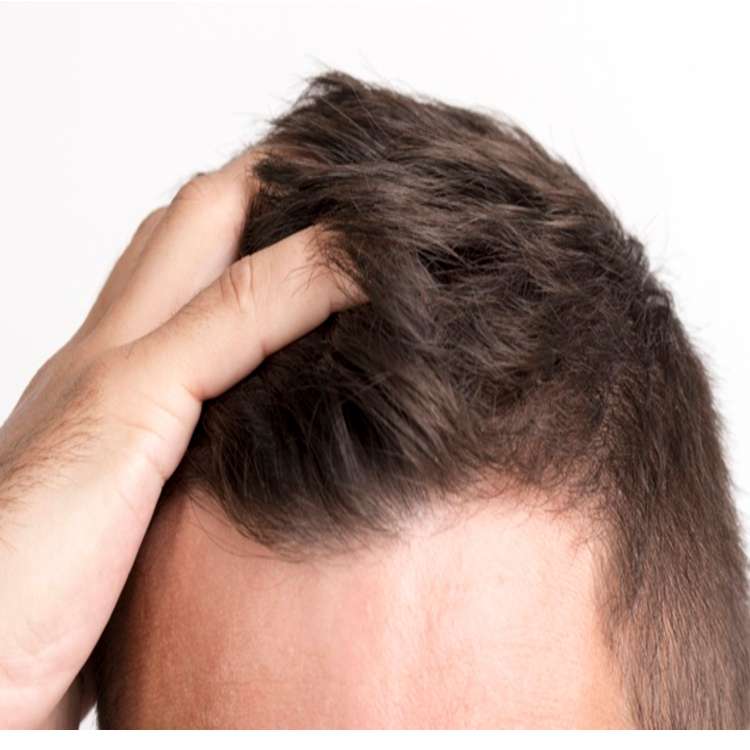 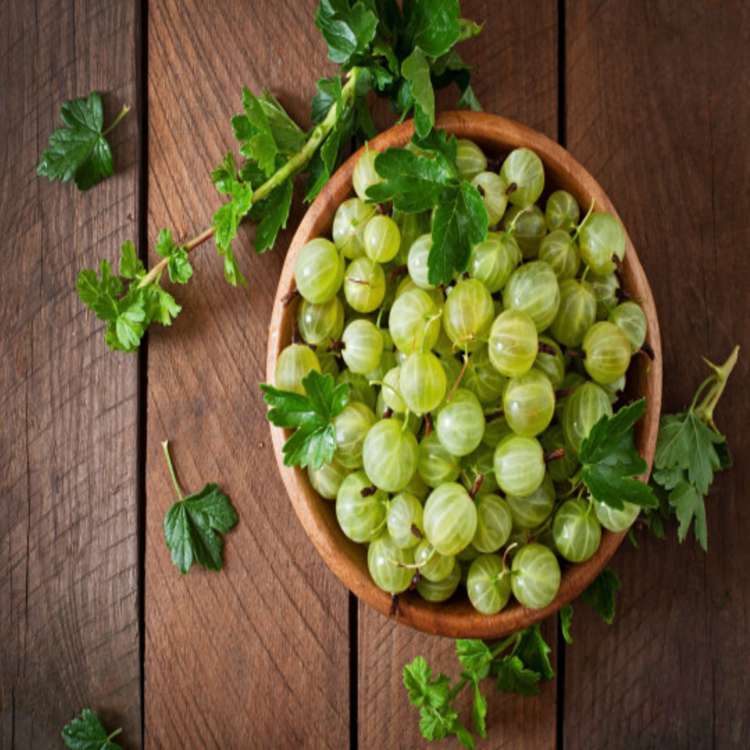 Also referred to as Indian Gooseberry and derived from the Amalaki plant, this Ayurvedic herb ...