No matter how confident you are in your ability to play the flirting game, we’re sure you’ve come across a time when you wondered what the sexiest thing to say in the right moment would be. Men often run around worried about if they’re going to be able to satisfy their partner, and some of that worry stems from if they are able to turn their partner on.

Words can be hot you know! Ever heard of sexting? Romance comes in all forms and guided dirty talk is well versed and accepted by women!

(1) Compliments: this is the most obvious notion that has been used for centuries to court women. A thing of incomparable beauty as old romance would call women, they, like everyone, love to be complimented genuinely. Advice? Sticking to the same compliment shows lack of effort that’s noticed and talked about at girls night - we warned you.

Complimenting women at times when they are insecure or don’t feel or look their best is probably the most comforting of turn-ons. While women know that their partner may be exaggerating a tad bit, they also acknowledge the loyalty and love their being presented with. Romance will ensue, sparks will fly - don’t underestimate the power of a simple compliment.

(2) Communication: You would think that women are more attracted to physical appearances, but that’s a juvenile thought. In a sea full of fishes, much potential gets turned down due to their inability to keep a conversation going - women keep their eye on a man who can talk more than body parts.

(3) Effort: Recognize and compliment a woman’s effort and don’t backtrack on the effort from your side as well. When a woman dresses up for her partner, we can all agree that it takes time and dedication, and when that’s noticed through acknowledgement, it’s a turn-on for sure. Compliment her hair, her outfit, and what you’re going to do without it on her later on. Simple gestures or even a comment can prove intimacy to be a great foreplay precursor.

(4) Respect: Women are disrespected in so many ways, whether it's through society’s standards or that of her own insecurities. Asking a woman for her consent to do things while the heat is up, is a huge turn on gained through mutual respect. It’s like holding the door for a woman, there are not many of us doing that out there, so you stand out.

Sexy or dirty talk does not have to always involve obnoxious observances of reproductive organs. Listen to what your partner finds attractive, gear yourself up to deliver that and you won't fail. Just don’t be under the assumption that badass lyrics from rap songs will work will all women or all the time.

Compliment a woman’s accomplishments and her confidence, from time to time. Truth is that some women like gentle words and lulled anticipation while others prefer a more dominant tone. Sometimes even word exchange can benefit from a safe word - the point is communication is key.

This advice is the soft adult version of dirty talk; we’re sure the exact sentiments can come from you. You’d also be shocked as to how much of a turn on a simple “oh my god” during sex and soft whispers can be. 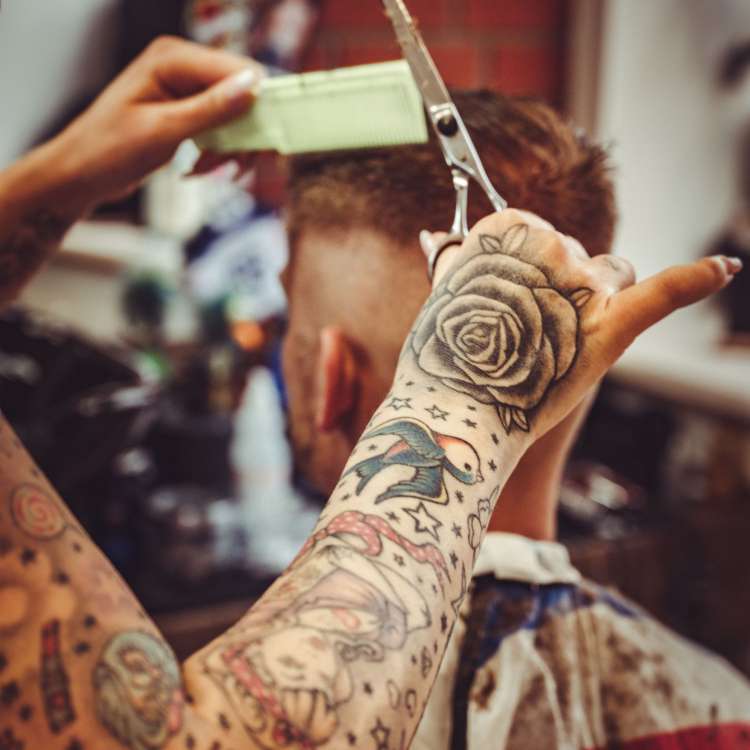 In this day and age, it's nothing far from natural to come across a man walking down the street with a man-bun, while a woman would be rocking a bad-ass 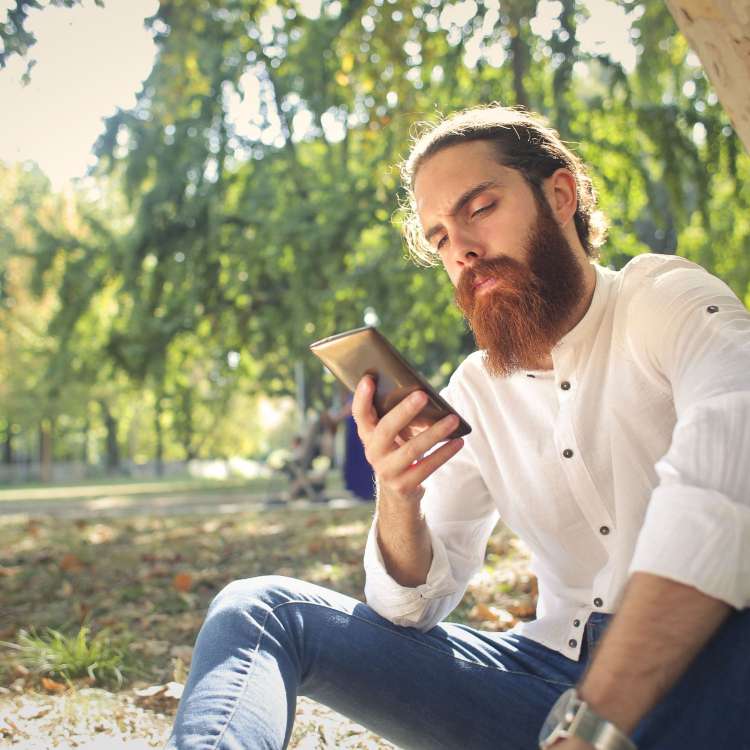