Middle-aged men are found to be suffering from STIs more than teenage boys. This data was revealed by Public Health England. As per this research, sexually transmitted infections or STIs pose a bigger threat for men between 45-64 years. The research showed that despite boys aged 13 to 19 who were reported with 21,438 infections, including chlamydia, gonorrhoea, and syphilis, older men were more likely to be diagnosed with an STI. In 2018 alone, about 23,943 of them received the dreaded news.

According to the Public Health England’s analysis report, an 18% jump in cases of STIs among middle-aged men was recorded since 2014. Many dating apps like Tinder and Grindr have been blamed for its rise. Such apps are said to keep older people sexually active for longer.

Causes of a rise in STIs

As per Havard Health, the older men didn’t get STD screening and treatment. As a result, they were reluctant to raise the issue or foresee the problem. Along with this, their immune systems also lost some ability to fight off disease because of age, thus making it tougher to fight infection. Another issue is that some men start dating more after a divorce or death of a partner. This means multiple partners and risk of infections, too — especially after a long spell of monogamy.

Along with this, the current generation of middlemen has easier access to sex in older age, too, thanks to modern technology. Of course, the availability of medications such as sildenafil (Viagra) makes it easier for them to deal with non-performance issues.

Many of the middle-aged men were also not accustomed to putting themselves at high risk for STDs. A lot of them prefer not using condoms too, which again increases the chances of STIs. Along with this, they are also more conventional in their approach towards sex, which means no oral sex either — again contributing to risks of STDs.

Sexually active older people are not very open to discussing their sex lives, either. This indicates they often shy away from discussing sexual problems like diseases and infections.

Caroline Abrahams, Age UK’s charity director, commented that sex was still a taboo topic to discuss in some circles, although its an important matter for many people in the old age. Even health professionals are shy of addressing these issues with older men.

As per Katherine O’Brien, from the British Pregnancy Advisory Service, teenagers nowadays have swapped sex with sexting and are found to be less interested in sex as compared to their parents. Instead, they have swapped sex for sexting.

It is best to protect yourself against STIs and STDs by using condoms. Also, test your partner and yourself regularly for HIV. Regular testing can help identify many types of STIs. Combined with preventive measures, it will ensure better sexual health for you in the long run. 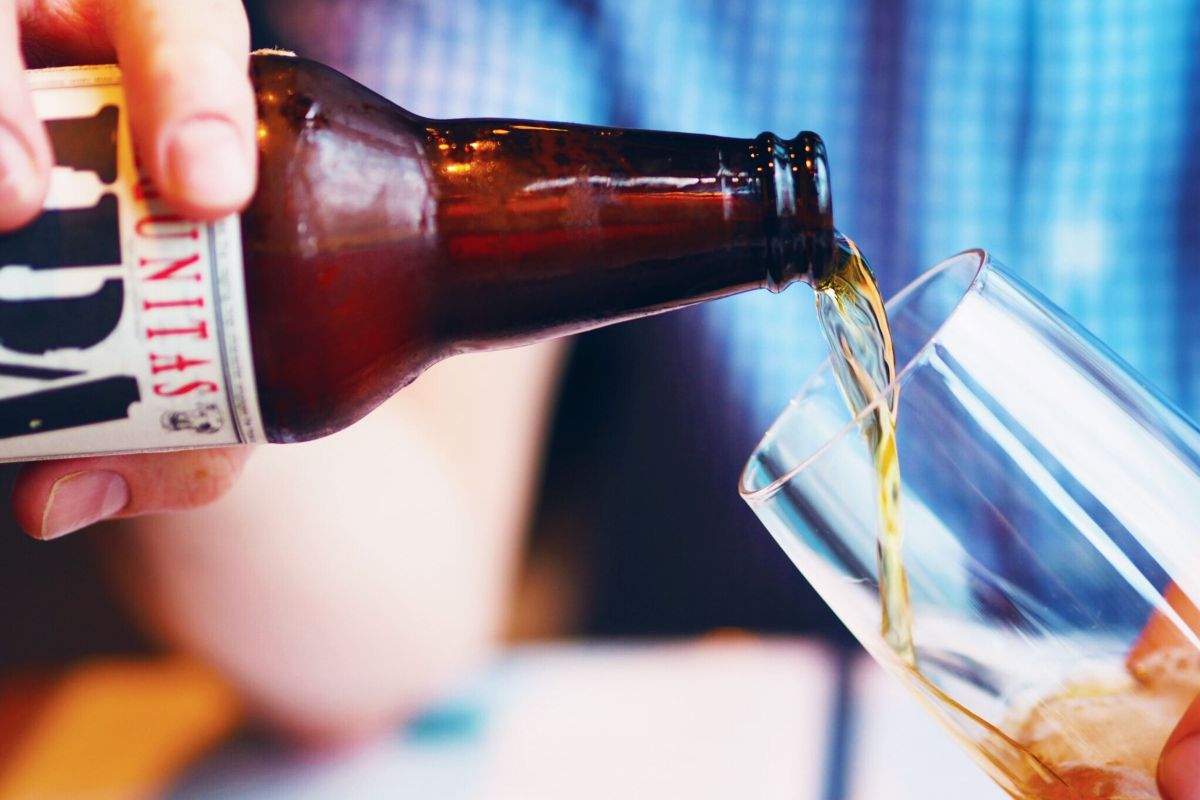 So Mister here is a bit of interesting and a bit of alarming news for you! Do you love the India Pale Ales or craft - beer? If you do, 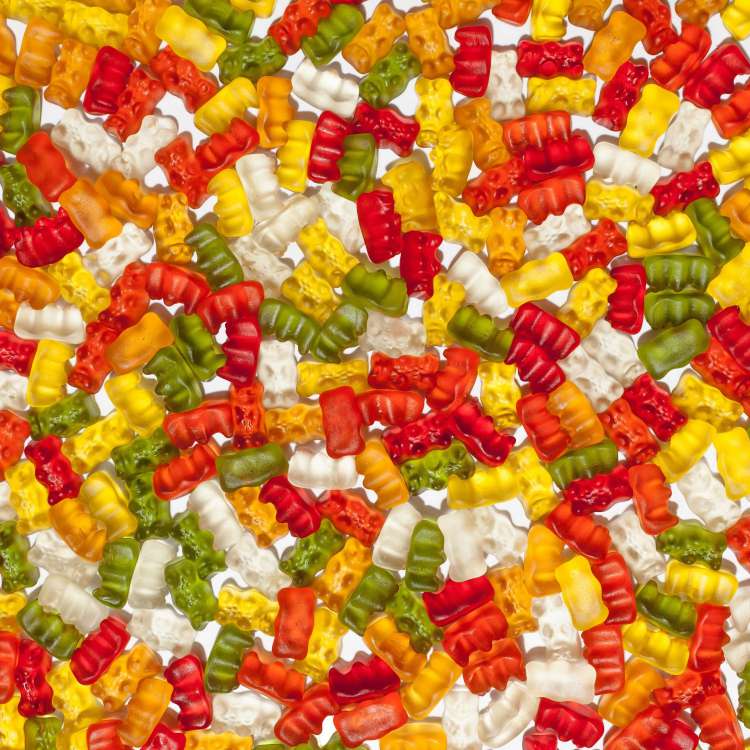 For misters, one of the first signs of ageing comes with their receding hairline or thinning hair. Sadly, with the lifestyles and hectic schedules, one has today — not to mention