With marriages come a weird range of “rasams” as they call it that go on for hours and even days, that leaves the bride, the groom tired. These rituals are not just limited to public spaces. Some rituals also follow us to our bedrooms. While a lot of them are just outright stupid and even hilarious sometimes, some have proper scientific reasoning behind it. Trust me, I am equally surprised as you people are.

Bollywood movies have played a significant part in etching the images we have of a suhaag raat as a teenager until some of us decided to watch GOT and got scarred for life. A typical suhaag raat scene from a 90’s Bollywood movie begins with the bride coyly walking towards the groom sitting on a bed full of rose petals, with a glass of milk. And then the lights go off until the next morning. Growing up, none of us actually had the guts to ask our parents the reason behind this strange phenomenon unless we wanted to be disowned right away.

Textbooks weren’t of much respite either as the chapter 'Reproduction' hardly talks about anything sexual. Talk about ironies! Most of us grew up, got married, were served a glass of milk during our suhaag-raats oblivious to its cause, and even had kids but yet couldn’t gather the courage to clear their doubts because “culture mei yeh sab nahi hai.”

I don’t know if it’s too late to say sorry for Justin Bieber, but for you guys, it isn’t. Today I’m going to spare you the effort and answer that million-dollar question of yours -“Why milk?”

Even though milk is considered very auspicious as per Hindu customs, that is not the only reason why we are served milk. Milk is supposed to increase our sex drive or libido. It is the most important if not the only thing one needs to have sex. In simple words, milk increases a person’s desire to have sex. You may ask how? Then let me tell you that the drink that is served to the couple is usually a concoction of milk, saffron and crushed almonds. Fennel juice is also added. All of these ingredients are a rich source of protein which is what we all need in abundance to produce sex hormones that are, testosterone and estrogen.

It may come as a surprise to you that cow’s milk is considered to be a good Vrishya or aphrodisiac; a substance that increases one’s sexual desires. Besides this, it is supposed to leave a cooling effect on both our mind and body that can calm our nerves down. Ayurvedic scholars consider milk to be the most ideal form of food; one that maintains a balance between yin and yang as it is known to even provide necessary nutriment to the reproductive tissues that in turn increases libido and can also ensure that the baby to be born has higher immunity to diseases. 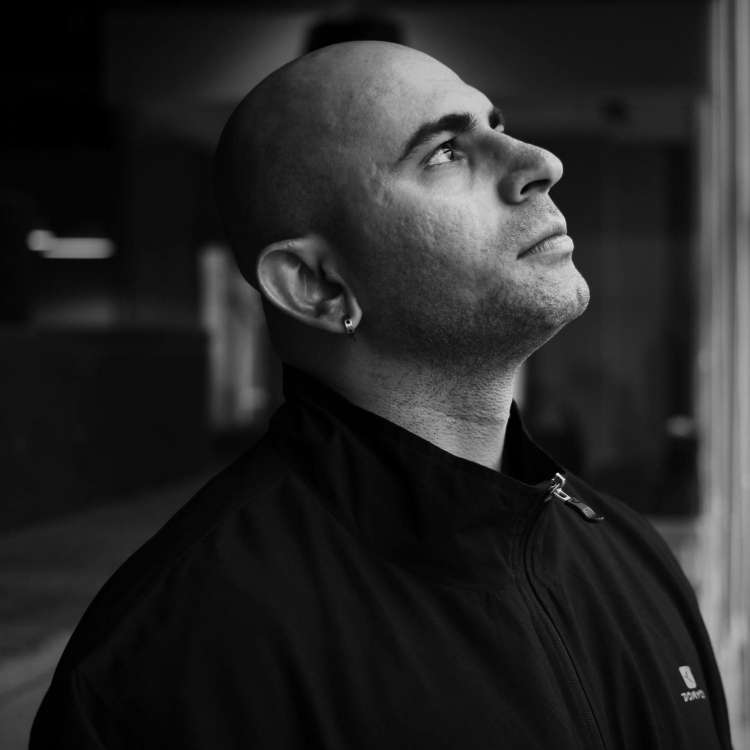 What do you notice when you first see a person? Their personality? Yes. Their shoes? Maybe. Their hair? Every time! Now imagine meeting a person with a receding hairline, that 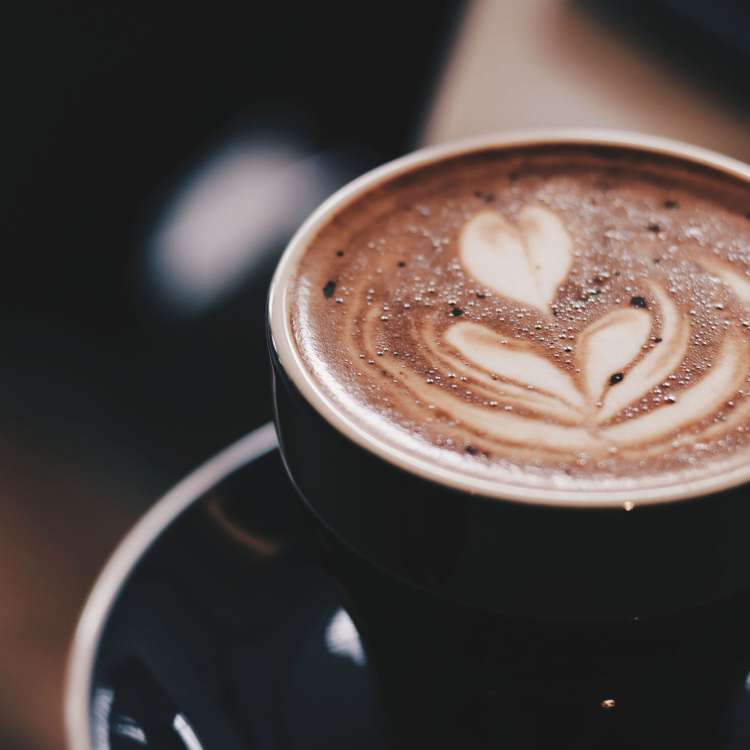 Ever wondered why in most movies, when you are invited in for a cup of coffee after a hot date, it usually means a sign that it’s time to