According to Charles Darwin, male species are known to engage in fierce competition with others of the same species for getting hold of reproductive partners. On the other hand, females are seen to copulate with numerous mates if the existing ones spend less time, money, or attention on them than is necessary. This indicates that the males are in competition with each other in what is scientifically termed as known as ‘sperm competition.’ That said, the social pecking order also modulates the competition. Powerful males have the potential to control the ownership of females, thereby diminishing the perils of sperm competition. This relegates the lesser males to a position where they face sperm competition as and when they get the chance to mate. Prof. Geoff A Parker of the University of Liverpool and Prof Tommaso Pizzari of the University of Oxford, UK say that there is substantial empirical support to the fact that males who experience more sperm competitions would, in all likelihood, devote in production of fierce ejaculates.

Sperm competition as a reality was first acknowledged in 1970 as a persistent selective power in the post-copulatory sexual choice that happens when the ejaculates of several males contend to fertilize a fixed quantity of ova. Ever since, sperm competition as a concept has been researched and studied both practically and hypothetically. The mechanism of sperm competition varies significantly and is dependent on numerous factors like level of the competition, space limits in the competition field, mating roles of males, and influence exerted by the female on sperm use.

School-level biology taught us that women are born with their share of eggs, but men have to churn out sperm all the time. A number of recent studies and research findings, in mice as well as in worms, reveal that sperm supply is intrinsically connected to demand. This is why the amount of sperm production of a particular male might have a relation to whether females have multiple mates.

The Royal Society published a study’s findings, which indicated that mice produce more sperm when they face completion from amorous rivals. This revelation is the first expression of the fact that male mammals are capable of adjusting their sperm outputs according to social conditions. In the case of the study, the mice made more sperm to improve their chances of emerging as champions in reproductive show-downs. This entire dialectics of supply-and-demand is taken to a different level altogether by the worms. According to available research reports and study findings, a type of nematode worm stops their sperm production completely in the absence of their female counterparts.

While such epical self-denial might not be a big deal for worms like nematodes, for others, including human males, this kind of abstinence with sperm may boomerang. In an interesting paper published in ‘Science’ (widely known as Science Magazine – it is an academic journal of the American Association for the Advancement of Science), it was mentioned that if a male fruit fly ignores his sperm count, his mating counterparts would go ahead and copulate with many other sex-partners.

The scene is no different in the case of humans. Studies say more the number of guy friends a woman has; better is her sex life with the husband or partner. Scientists undertook a study where they interviewed nearly 400 heterosexual men in committed relationships to find out their opinion about their partner’s charm and desirability, the number of guy friends they believed their partners have, how desirable their partners were to other guys, and weekly frequency of sexual acts with their partner. The findings demonstrated that women with multiple male friends of whom their partners were jealous, triggered sperm competition, making the male partners desirous of more sex.

Misters take note! Skimping is a bad idea. It backfires! 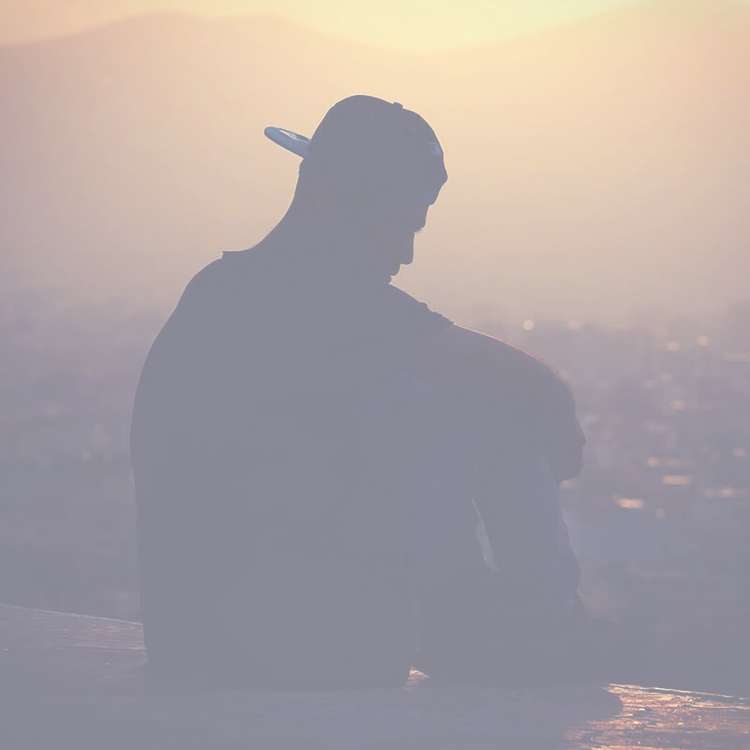 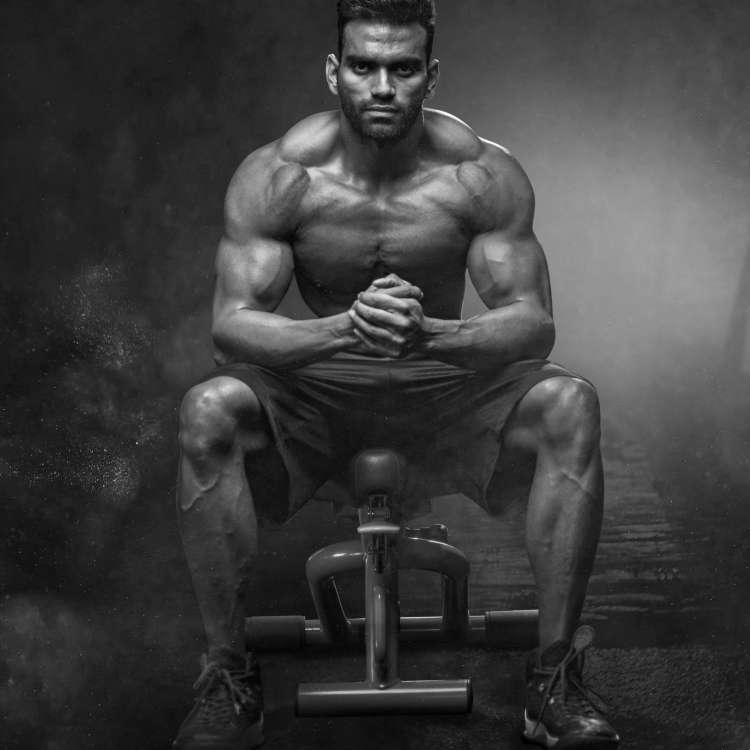 Hair loss is one big reason to stress out even at the highest point of life. It occurs in men as well as women. It can happen due to an