It’s a situation all men want to avoid — and if they have experienced it, they’d rather not talk about it. It’s the time when misters fail to get an erection. The possibility of non-performance in an intimate situation is often associated with stigma and a threat to your manhood.

However, the truth is that erectile issues are fairly common in men of all ages —not just middle-age or older ones. As per a study in the Journal of Sexual Medicine, one out of every four new patients with ED is under the age of 40. But the takeaway here is how you deal with it.

Usually, men resort to the wrong way, which includes:

Your partner can actually be more supportive than you know. Talk to your partner that it seems you have a failed erection. Try discussing it. Research shows that at least 20% of men face difficulty achieving or maintaining an erection. This is also called situational or short-term erectile dysfunction and is NORMAL!

You can try some new sexual positions or have prolonged foreplay to help you. Sometimes, a little variety can spice up your life. Women, too, have sexual insecurities, and discussing the issue might help your partner and you to address problems.

Try to evaluate the reason.

These are some of the most common causes of not getting an erection. Sometimes, it is just a new environment or inexperience with a new sexual position or even trying on a condom (when you are not used to it), which can trigger the issue.

Remember that often erectile dysfunction may happen because of psychological issues. It is likely that not discussing the problem may cause you to become nervous or anxious — when you have sex next. In turn, this can pose a threat to your sexual performance and make you avoid it altogether. Avoid detail and focus on finding the right solution.

If you are unable to perform after a couple of times or the problem persists, you can undergo medical tests to identify the cause of this issue. The right treatment, along with an open discussion with your partner, can help you overcome the same. 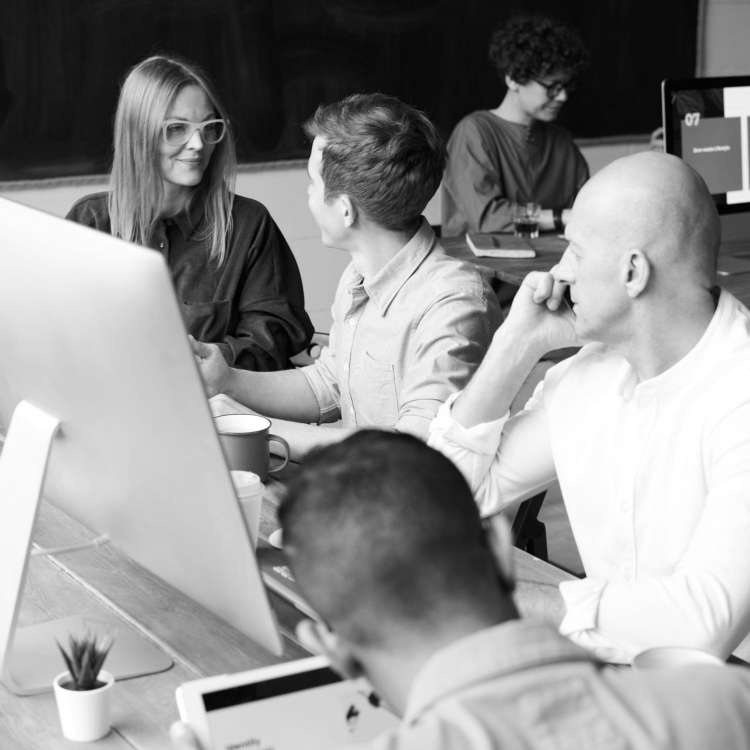 Hair loss in men with age is a natural phenomenon; while for some, this loss is conspicuous for the other lucky ones, it happens without a show. When the damage 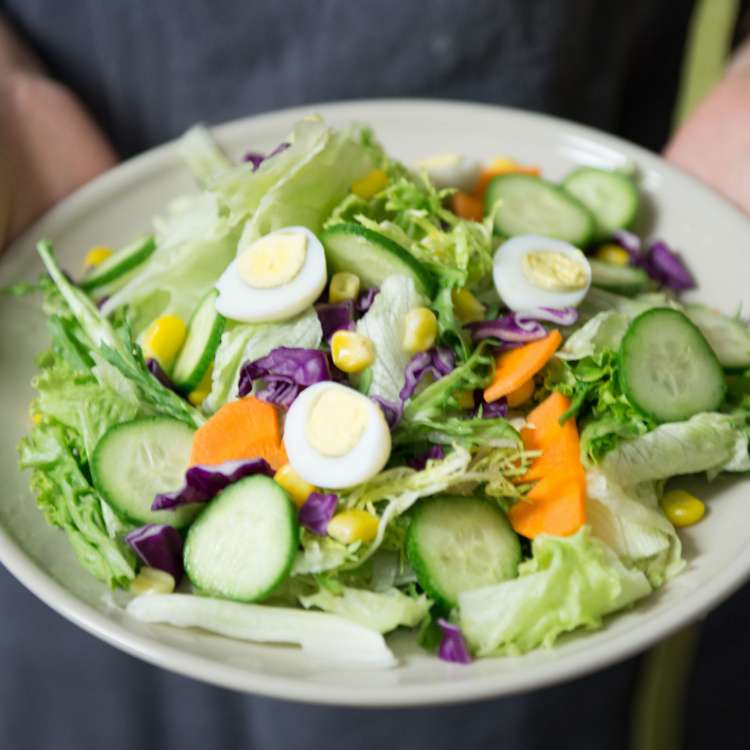 Recently I was viewing a documentary on Netflix called “The Game Changers,” which was produced by James Cameron (Academy Award winner — Titanic, Avatar, etc.). This documentary has people talking about