It is rare to find a man who has never wondered if the size of his penis was normal. The penis has always been one of the essential symbols of manhood. However, because we are all different, this question can result in thinking – ‘Is the size of my penis below average?’ Often confronted with the lack of response, many men experience a complex regarding the size of their penis. If they feel its too small, lose confidence, and feel unable to satisfy their partner fully.

Between myths and beliefs?

There are numerous myths and beliefs about the penis and its size, which cause unnecessary stress and make men feel inadequate. Some urban legends sustain the complexes of many people. A vast majority of them are obviously false. Here are a few myth busters:

One of the most prevalent penis myths states that its size depends on the size of the feet. Men with a shoe size 39 would have a penis much smaller than those wearing size 45. Studies have revealed that there is no correlation between the size of the penis and the shoe size. Hence, men with small feet can be reassured.

There is absolutely no base to this myth. The length of the penis when flaccid differs significantly. There are cases where the flaccid penis appears bigger but does not achieve much length post erection, or small flaccid penis turns out to be a bigger size when erect.

That is, again, not true. A study published in the Psychology of Men and Masculinity revealed that while 55% of men answered that they were unhappy with their size, 85% of women said they are satisfied and happy with the size of their partners.

The satisfaction of your partner and the penis size are related

Increasing the size of the penis is impossible

This idea has long been perceived as meaningless. There are pills and creams and equipment available to improve or increase the size of the penis. While most of these alternate therapies fail, a study conducted by the University of Turin suggests that extenders may help in improving the length if used for 4-6 hours regularly for 6 months or more. However, the sample size for this study is not very big. 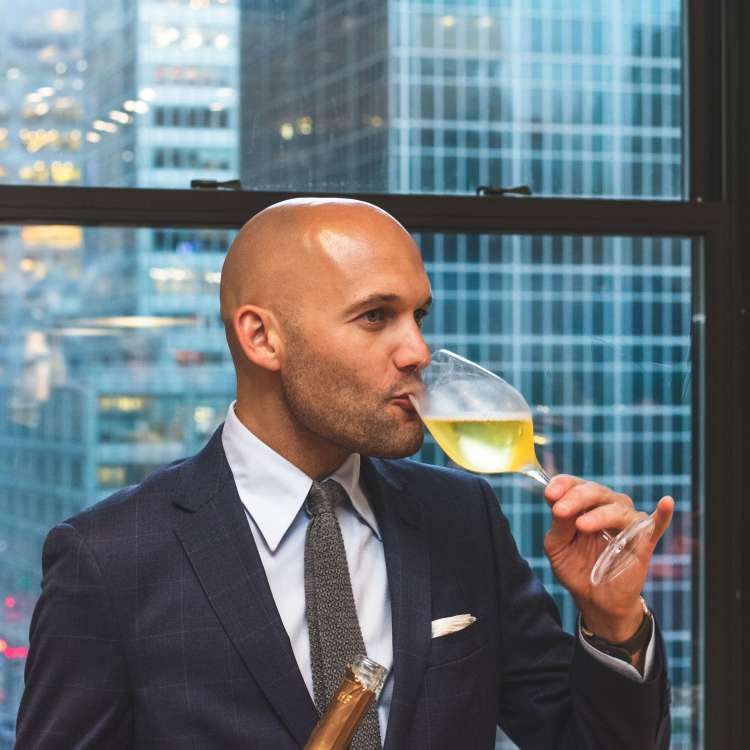 Erectile dysfunction can have a real impact on the life of a couple. That's why most men test several solutions to find the one that suits them the best. In