You heard it right. Biologists Kim Mitchell and Vance Trudeau have since long, been examining the effects of zebrafish and their gene mutations. As a result, they came across new behaviours in the manner these male and female fish interact while mating with one another. Stay with me to know what puts this information in context.

Employing a gene editing technology designed by the Chinese Academy of Sciences in Wuhan, this collaborative study mutated two related genes among zebrafish and consequently observed their sexual functions. Zebrafish are organisms typically experimented upon in the field of biomedical research.

The gene that was altered in the zebrafish was called secretogranin-2, through a process called specific mutation. The results? It drastically affected their sexual functions. So much so that when the male and female were placed together, they literally paid no heed to one another. This is also one of the first recorded instances when the mutation of genes causes sexual functions to be disrupted. Again, stay with me.

Speaking of proteins, secretogranin-2 ensures the proper functioning of other cells in the body that essentially control mechanisms such as reproduction. This protein gets broken down in the body with the help of special enzymes as well. Hence, one such strain of it is called the secretoneurin peptide which is responsible for enhancing and stimulating sexual functions. In zebrafish who are genetically altered, just one injection of secretoneurin peptide can partially recover their sexual functions!

It is believed that the peptide acts upon the brain cells and pituitary gland to augment the production of hormones. This causes the female zebrafish to ovulate and lay her eggs with great efficiency.

Now, you may ask- this sounds like a great breakthrough for the world of fish, but what’s it got to do with us humans? Novel genes that can regulate reproduction have been discovered, making secretoneurin peptide a new hormone in itself. And what’s more, the secretoneurin produced in fish is exceedingly similar to that produced in human beings!

This could not only mean further research in the field of sexual functioning among genetically modified zebrafish, but could also pave the way for new fertility treatments among humans. This could be the beginning of extensive possibilities for this particular field… 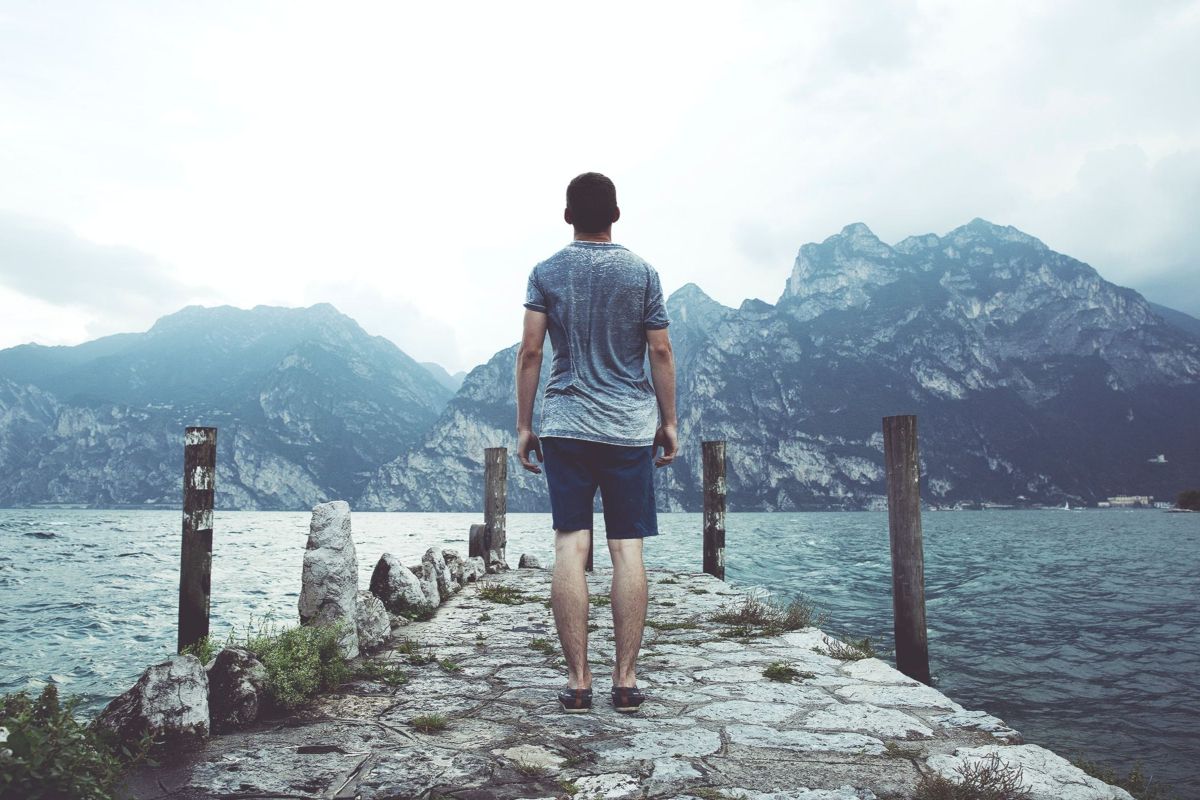 Apart from being an extremely beneficial ayurvedic herb, Ashwagandha is also one of the three medicinal ingredients that was cleared for clinical trials in the wake of the COVID-19 crisis.

If you consider yourself young or you once were, do you remember aunties or uncles advising you to cut your hair? Whether it's cutting your hair post an agonizing break-up