You must have heard the expression – ‘The world is your oyster.’ But do you know what oyster is in the world of sexual performance? Well, it is a potential aphrodisiac with many qualities.

Several research results have established that oyster is one such food that increases sexual prowess, helps in better performance in bed, and this fruit of the sea mainly benefits men.

Let us now tell you how it works.

Even if we keep science and research aside, just the thought of a slippery feel and the singular taste of oysters are tantalizingly arousing. Added to this is a fun fact about oysters - they strangely resemble a vagina! Now, that in itself is an arousing thought, isn’t it? It is only natural then that eating this sexy super-food will tickle your desire for sex.

Let us now narrate a story reported in media all over the world in 2007, to make you understand the popularity of oysters as a sex-enhancing food.

A 59-year-old oyster farmer from New South Wales in Australia tried to feed oysters with crushed Viagra to enhance their aphrodisiac qualities. The results were satisfying as the harvest exhibited traces of sildenafil citrate, the most potent ingredient present in Viagra. He called his sex-boosting oysters “Viagra Oysters,” and was dreaming of a $300 million worth business. Only his using the Viagra trademark infuriated the drug major, who forced the farmer to put a rather quick end to his dreams.

Even when not infused with Viagra, oysters are super potent aphrodisiacs as they are rich in zinc and promote testosterone secretion, the chief male sex hormone, thus enhancing libido in men and regulating their sexual function. Moreover, research suggests zinc is capable of improving sperm count, building muscle strength, and increasing male sexual potency.

Oysters also assist in the production of healthy sperms. Additionally, they are instrumental in keeping the heart pumping and facilitate secretion of dopamine, another hormone that heightens libido in men.

Bringing home the point more emphatically was a research conducted by Barry University, a couple of years back. It showed that aquatic bivalves like oysters, clams, and mussels are rich in amino acid, D-Aspartic Acid, and have qualities that build the levels of sex hormones. That said, the research could not conclude on the quantity of the food required to show a tangible increase in sexual experience. The time taken for the food to start showing results also remains uncertain. Best is not to expect any instant effect after in-taking a dish of oyster, to avoid disappointment. What the oyster lovers among you can rejoice from the results of this study is that your favourite food has the delightful advantage of increasing sexual desire.

Another great quality of this great food is that it is rich in protein, and protein is inherently associated with energy sustenance. Hence, you can safely conclude that if not anything else, oyster for dinner will make your night vigorously passionate.

· While ejaculating, there was an increase in semen quantity.

· There was greater vaginal lubrication.

· Many agree that oysters in dinner resulted in better and more intense sexual experiences.

Try out this super-food to see for yourself! After all, you do not have anything to lose!

Admit it! Kids, in spite of being the source of greatest joys, their arrival in your lives disrupt sex life as nothing else can. This is primarily because they take 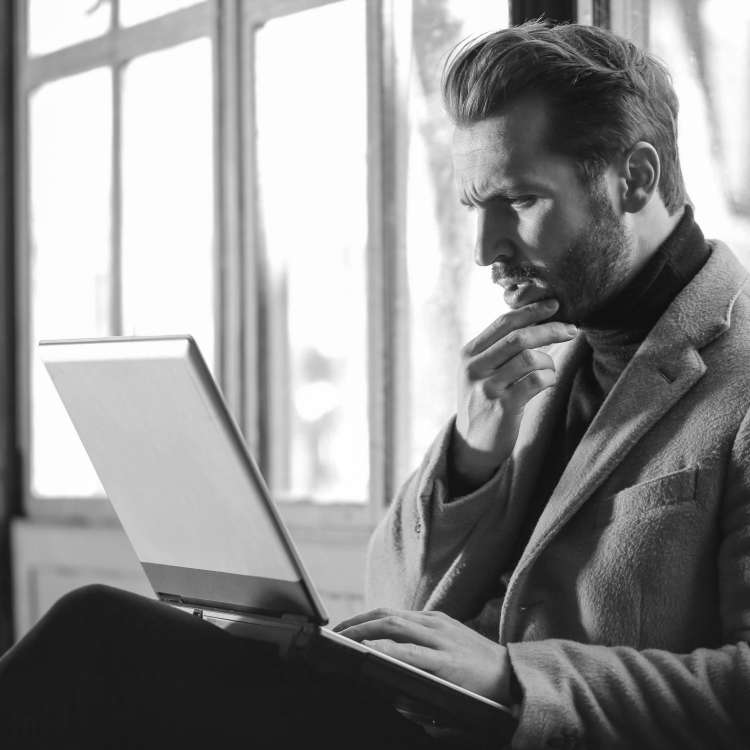 Benign prostatic hyperplasia means a non-cancerous growth of prostate in older men. It is an age-related problem that begins after the age of 40. It affects around 10% of men