Regular or periodic occurrence of ejaculation with minimal sexual provocation, before, on or shortly after penetration and before you or your partner wishes for is known as Premature Ejaculation (PE). One of the least discussed sexual dysfunctions, PE is often confused with erectile dysfunction wherein you are unable to hold on to your erection long enough for satisfying intercourse.

PE is more often than not self-diagnosed. The main symptom of PE is your inability to hold on to the ejaculation for more than a minute after penetration during sex. Older men are more prone to PE and ED. In younger men, the reasons may be emotional or psychological in nature. Anxiety about pleasing your partner, relationship issues, stress, depression, low self-confidence, abnormal levels of certain hormones or history of sexual abuse might be some of the reasons for PE.

Traditionally the treatments for PE were limited to behavioural and psychological therapies. However, in recent times, pharmacotherapies are being prescribed as well. Nonetheless, most men prefer the behavioural and psychological treatments over medicines since not only is it free of side-effects; it also improves the partners' sexual communication.

After release, pause for around 30 seconds by which time the blood flow to your penis is considerably reduced. Resume foreplay until you feel the urge to ejaculate again. Repeat the squeeze and pause method. Try this method for a week. You should be able to postpone ejaculation with more practice.

The downside of this method is that repeated squeezing and pausing might be too much of a sexual dampener for your partner. Since arousal is a state of mind, it is advisable that you accompany this technique with some diversional tactics that are going to keep your thoughts of arousal at bay long enough to have mutually fulfilling sex. 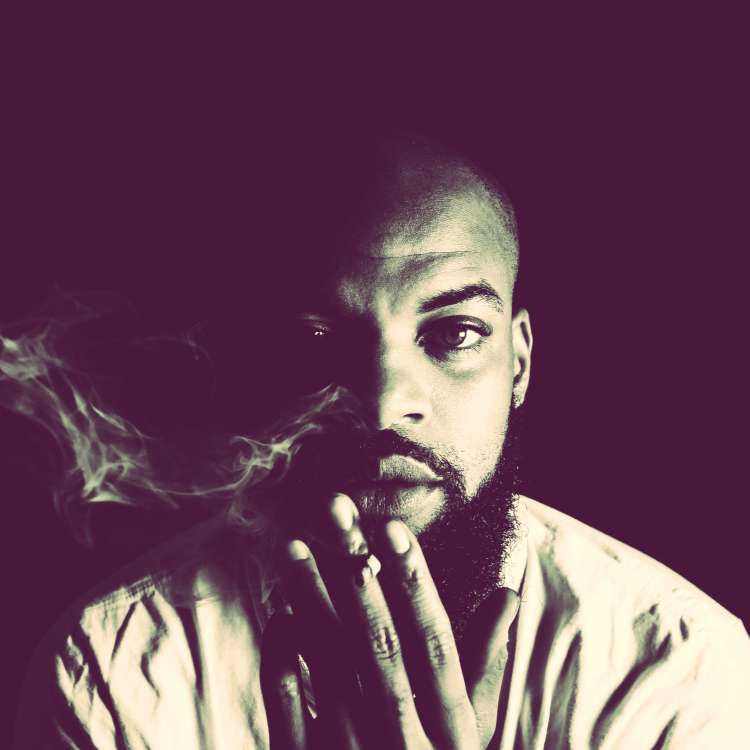 Coming out of the movie theatre, I was wondering how can Chaman become 'Ujda' at the age of 30? It's not that I am seeing a bald man for the

Are you spending a lot of time reminiscing the sex drive of your teenage years? A sex machine during your teens and twenties, if you now don’t find sex