Coming out of the movie theatre, I was wondering how can Chaman become 'Ujda' at the age of 30? It's not that I am seeing a bald man for the first time in my life but how can Chaman's hair fall start at such a young age?

I grew up watching my favourite star becoming bald for a film and reading hair loss treatment ads almost every week in one of the top newspapers. Even my neighbourhood uncles had almost lost their hair by the time I started going to college. My friends used to tease the nagging behaviour of aunties as the main cause of uncles' hair fall.

So back to the present, Chaman was only 30 years in the movie and rejected by almost every woman for his looks. Only one woman after the movie interval saw his inner beauty. That made me curious about what exactly is the cause of baldness in men. I researched almost that whole night and got to know that sex hormones in the body lead to male pattern balding, which is also known as androgenic alopecia.

Well, in simple terms, it's not the aunty's quarrels that makes uncle bald as I had perceived earlier but a sex hormone named Dihydrotestosterone (DHT), which can make men lose their hair quickly. So, is DHT a bad sex hormone? No, not all. Dihydrotestosterone is a hormone that contributes to male sex characteristics such as deep voice, increased muscle mass, growth of male reproductive organs and promoting sexual development in men. Interestingly,

DHT is also responsible for the hair growth on your back, chest and other body parts. But yes, high levels of Dihydrotestosterone and genetic factors can affect your hair growth, making it fall faster, and your scalp look thinner. DHT can also delay the growth of new scalp hair, thus leading to the onset of baldness in men.

So should you worry? No. Where there is a problem, there is also a solution. An effective approach to block DHT to stop your baldness is to see a doctor to check which treatment option is right for you. A doctor may suggest medication of finasteride along with minoxidil and a shampoo to block DHT production in your scalp. Other at-home treatments such as eating a protein-rich, nutritious diet and scalp massage can also be explored to treat your weak scalp and prevent baldness.

As Chaman realised at the end of the movie that inner beauty is what matters than people's limited views, you can also lower your DHT levels to prevent hair loss with a positive and healthier shift in your mind.

"I am no longer interested in coming with you for the Ooty trip", said Rahul to his partner Riya while tearing the tickets that he had booked a couple of 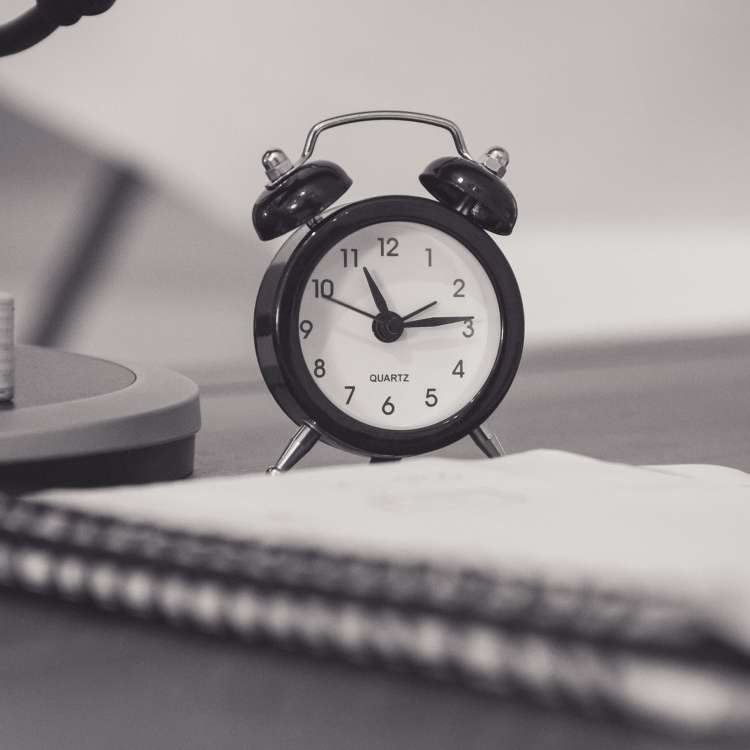 Regular or periodic occurrence of ejaculation with minimal sexual provocation, before, on or shortly after penetration and before you or your partner wishes for is known as Premature Ejaculation (PE)