Driven by desire, our sexual encounters are acts of sheer passion, where the body and mind reach a plane of unmitigated bliss. Engulfed in love and passion, hardly do we realize that this ephemeral act is actually a very complex process involving multiple biological processes and physiological changes.

This complexity of the process was well delineated by Dr. William Masters and Virginia Johnson in 1966 when they proposed a four-phase model of sexual response in men and women.

Here are the four stages of sexual responses in humans –

The first of the four stages, desire is the sincere wish for being physically intimate. Also known as libido or lust, desire in men generally precedes sexual readiness and is followed by the next two stages - arousal and orgasm. On certain occasions, this pattern can be reversed, and arousal can trigger desire. In women, desire occurs mostly as a reaction to sexual spur.

This phase is marked by muscle tension, rapid heartbeat, and increased blood pressure. While blood rushes to the penis in men, making it erect, in women, the vaginal walls get wet, and the vaginal interiors and the clitoris become broad. This is followed by rapid breathing, while muscle continues to contract. In men, the penile glands swell, and testes expand; in women, the outer part of the vagina contracts while the clitoris is pulled in.

Other signs of this phase include flushed skin, erect nipples, enlarged breasts in women, and thicker scrotum in men.

As muscle tension and genital enlargement reach its peak, an array of periodic contractions take place in the female genitals. At a certain point, the neuromuscular pressure is released, which forces the congested blood out of the tissues into circulation. With this release of tension in muscles, comes a wave of ecstatic pleasure and relief. This is followed by ejaculation, a process in which penile contractions make men expel sperm and semen out of their urethra. At times women also release fluid from their urethra.

Another vital thing to remember here is, orgasm is not the be-all and end-all of sex. Numerous other gratifying experiences are possible from sexual encounters, and it is absolutely fine not to reach orgasm every time. That said, prolonged foreplay through touching and stimulating the clitoris or penis and oral sex, enhance the chances of orgasm.

This is the normalizing stage when the body regains its resting state. In women, it’s almost immediate, while in men, it can take several minutes to hours or days depending on age. This is called the resolution stage, which renders men incapable of arousal.

To know the physiological changes in your body during sexual encounters is to be empowered for better sexual experience, for better understanding of your partner, and to better address issues, if any. 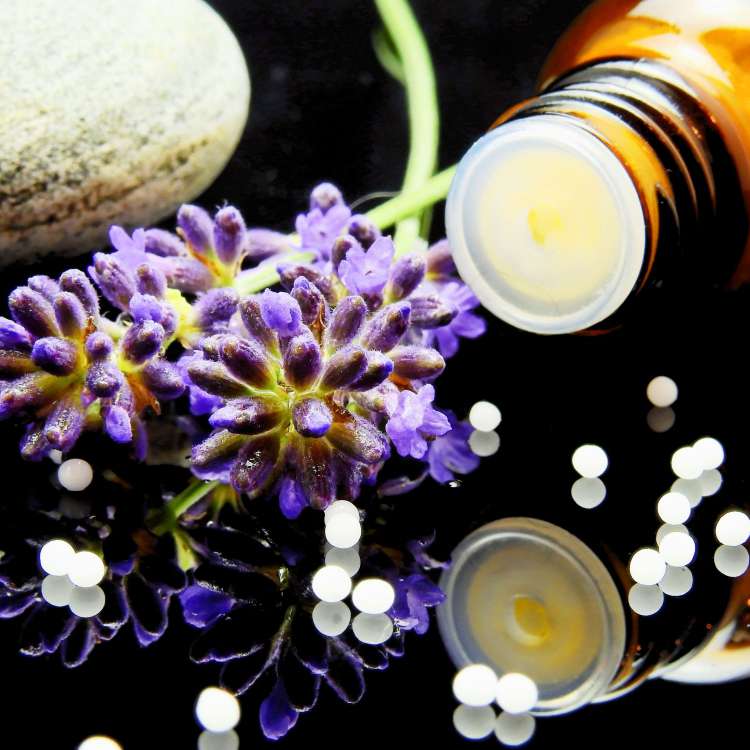 All the stallions out there, we know erectile dysfunction, or most commonly known as ED, is nothing to laugh about. However, what if we told you that ED is curable