Female sexual pleasure and desire have historically remained a hush-hush affair in an attempt to subjugate women's rights.

Countering this cultural malpractice, a band of feisty women has made path-breaking progress in making sex education women inclusive. While French researcher Odile Fillod came up with a 3D-printer drawing of the clitoris - the primary female sex organ, Susan Ekberg Stiritz has written a very insightful and thought-provoking paper called - Cultural Cliteracy: Exposing the Contexts of Women's Not Coming. Sophia Wallace, an American conceptual artist, and photographer has launched "CLITERACY" – a project that advocates' citizenship and body sovereignty through the medium of text-based objects, unauthorized street installation, performance, and sculptural forms'. (https://www.sophiawallace.art/).

"Each woman is entitled to experience the pleasure that she is capable of. This is a core pillar of cliteracy," emphasizes Wallace in her TED Talk called A Case For Cliteracy.

Forget pleasure; the clitoris has long been denied the right to exist as, clitorises of 140 million women are forcefully cut off, even today. Media and policymakers conveniently avoid this topic.

Results? Sex-talk in our society continues to propagate some direly wrong conceptions, like -

·        They have erections and ejaculation

·        The ejaculated semen fertilizes the egg in women

·        They menstruate which is painful, dirty and it makes them sick

·        Pregnancy is a girl's responsibility, and she should face the consequences if the pregnancy is unwanted

Another direly erroneous misconception is that female and male sex organ are opposites, where the male genital protrudes, and the female ones are sunken and are entirely internal. Reality is, in spite of one being solely external and the other primarily internal; a host of similarities exist between the penis and the clitoris.

It is time we understand that different does not mean opposite, but unique. As men and women, we are different in being unique and that something to celebrate and not to conflict with.

Why clitoris and not vagina is the female sexual organ

Use of language has tremendous power in setting up socio-cultural practices, which, when so done, can even lead to inequality and injustice. According to Wallace, 'vagina is has been the single-most misused word in the English language to date.' 'Vagina,' explains Wallace 'is a Latin word meaning sword holder, and the word medically, technically, only includes the opening.'

Vagina has historically been synonymous with a female sexual organ, which in turn has harmed women in many ways. First, it negates the existence of the clitoris. Second, it has created the image of the female body as a vessel or holder. In fact, any sexual activity without engaging the clitoris is either painful or pleasure-less for women. It is the 8000 nerve endings located in the internal part of the clitoris that make it highly sensitive to stimulation. The vagina, on the other hand, has a handful of nerves.

Burdened with taboo and deprived of pleasure and orgasms – women continue to live an undemocratic life! It is time we change that!

Sex is for pleasure, and women should rightfully enjoy their share! 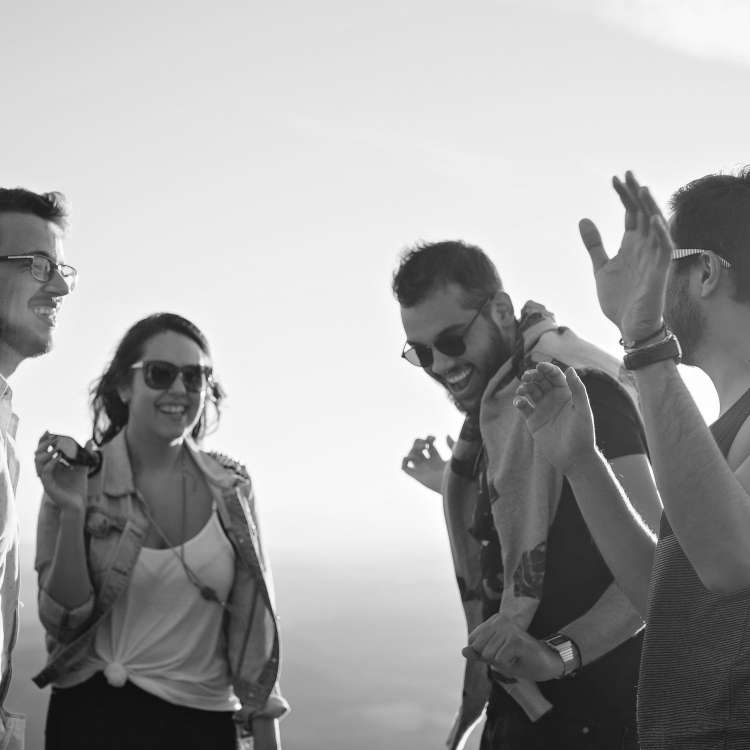 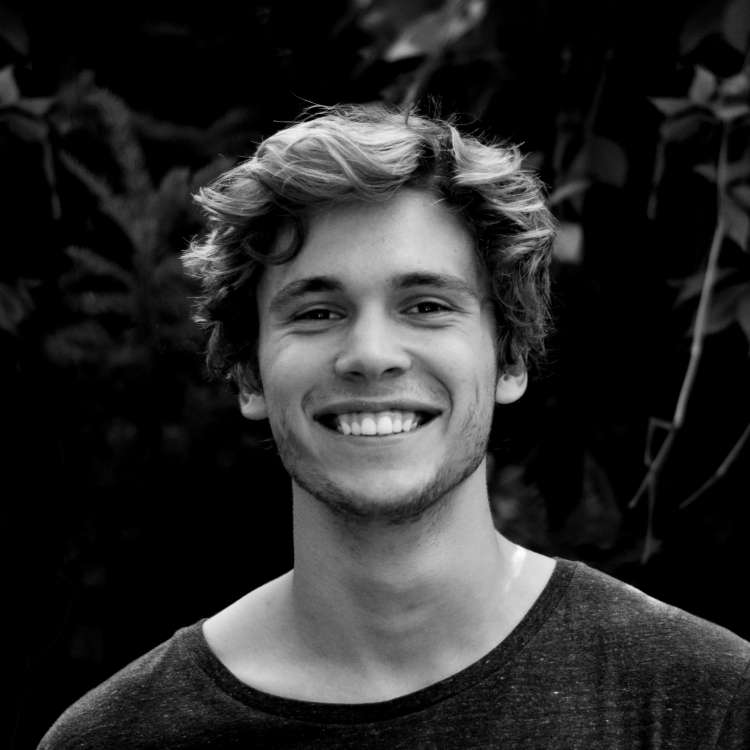 Plant-based lifestyle or veganism is trending gradually. Religion, personal belief or mere love towards animals, etc. are generally the reason behind this type of lifestyle. A healthy diet is the