ADHD or attention deficit hyperactivity disorder is a chronic mental disorder that makes it difficult for a person to pay attention to routine things. According to medical research, nearly 12.9% of men suffer from ADHD.

ADHD medications are usually stimulant. One of the most effective stimulants for ADHD is lisdexamfetamine, which is sold under the brand name Vyvanse. Vyvanse supports a person in being focused and decrease impulsivity in their personality. Despite these advantages, Vyvanse does come with certain side-effects and that to on your sex drive. Vvyanse can either boost your sex drive or slaughter it.

As per a research conducted by the Shire, 2% of men who intake lisdexamfetamine as a treatment of ADHD disorder suffer from sexual side-effects like erectile dysfunction, hyper-sexuality, decreased libido, and the like.

To know more about your sex drive and frequency, take the Misters sex quiz.

How is Vyvanse and hyper-sexuality related?

Vyvanse is an amphetamine which affects the sexual perception of a person, making him/her excessively indulgent in sex or think about intimacy.

How is Vyvanse and erectile dysfunction related?

Another side-effect of Vyvanse is erectile dysfunction. Though it affects a relatively smaller percentage of men, it is still one of the major drawbacks of taking lisdexamfetamine. Here, amphetamine present in the drug contributes to the constriction of blood vessels that provides blood flow to the penis. While one effect of amphetamine makes a man abnormally inclined towards sex, the other effect of it causes them to lose interest in sexual activities or makes it hard for them to maintain a firm erection.

Vyvanse can affect a man’s sexual life in many ways. Erectile dysfunction, hyper-sexuality, lack of interest in sex and hyper focus are some of the ways in which lisdexamfetamine can affect your sex life. Usually, these issues can be treated with dosage correction or by switching to another ADHD medicine. 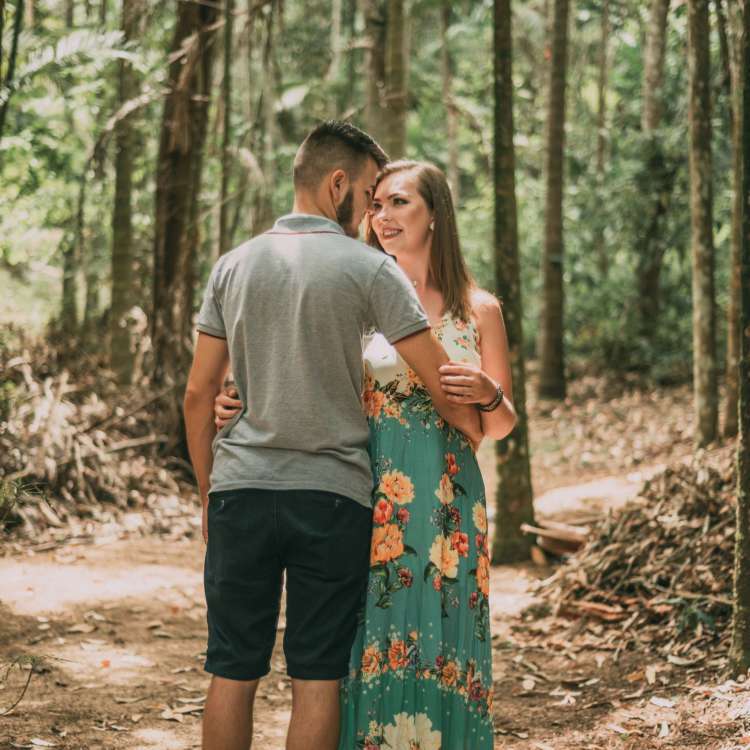 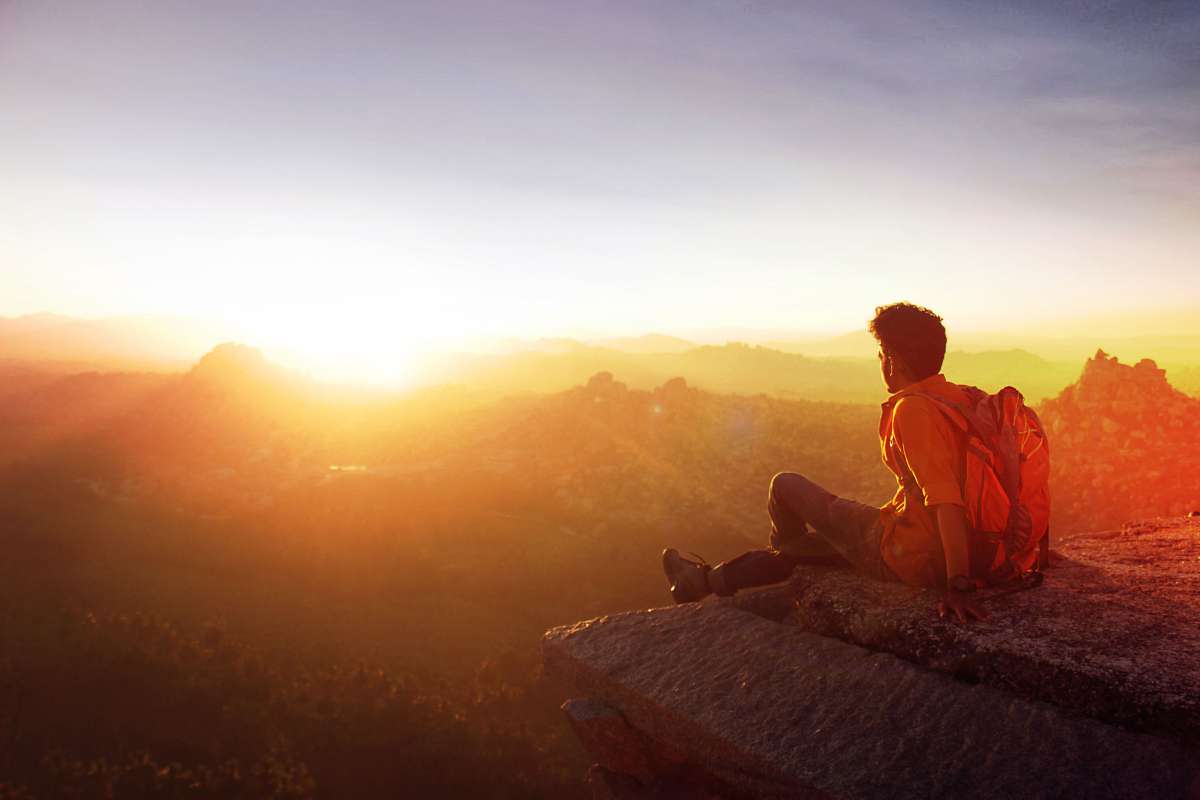 Good morning mister! After a good night’s sleep, we all look forward to a new day. But there is another thing which you must look forward to, and that