Founded in 1886, before formally being introduced as an antihypertensive agent to control high blood pressure, Minoxidil was carried through some clinical trials in the late 1960s.

During the trials executives at Upjohn, US pharmaceutical company noticed some changes in the patients. Every patient taking Minoxidil started getting a bit more hairy, which was eventually brushed off as a harmless side effect.

However, after reaching the market shelves as a drug to hypertension, in no time the secret hairy side effect of the medicine was out under the spotlight. Minoxidil got featured in a letter printed in the New England Jurnal of Medicine, as a hair restorer.

Minoxidil came as a miracle cure for balding men who were doing anything and everything to regrow their hair. From taking anti-androgens concoctions to standing upside down to stimulate blood flow in the scalp area, a man with baldness became vulnerable preys to predatory hair clinics.

Honorary professor of dermatology, Buckingham University, Anthony Chu mentions, while 40% of men who are using Minoxidil stop losing hair, another 40% witness a rational hair growth. Therefore, the number of men who do not get any benefits is only 20%.

Not a favourable start

In 1960 Upjohn chemists started a lengthy research program by investigating a compound named N, that they ordered from a chemical catalogue. This research was to test the gastric side effects of compound N.

Although the combination failed to produce any anticholinergic effects during the dog studies, it showed a significant reduction in blood pressure for a long period.The compound again failed to show the same effect in human studies, which made chemists move on to DAM metabolites.

DAM’s N-oxidant was the most promising product and further named as DAMN-O, which was undertaken into clinical trials (for hypertension patients) in 1961. However, due to its side effects, humans suffered water and salt retention, and dog studies revealed haemorrhagic lesions of the right atrium. As a result, DAMN-O was banned from the study.

After synthesizing hundreds of DAMN-O analogues, Upjohn researchers turned to Minoxidil. Minoxidil showed dramatic changes in blood pressure levels, but atrial lesions were still present in canine toxicity studies. In 1971, The US Food & Drug Administration issued a protocol under which clinicians were only allowed to use Minoxidil for severely ill patients for a maximum period of two weeks.

However, after seeing the effects of Minoxidil, clinicians extended the use of the drug for their patients for more than the recommended two weeks. This is when the cases of hypertrichosis emerged.

The case of overwhelmed volunteers

Approximately 60-80% of hypertension patients who were given Minoxidil for more than two weeks, experienced hypertrichosis. This led to a flood of volunteers who were ready for the hair growth trials, at the Upjohn headquarters in Kalamazoo.

Dermatologists were still sceptical that Minoxidil might stimulate hair follicles to produce pigmented and coarser hair, which was not completely wrong. After taking Minoxidil enlarged follicles did regress; however, after withdrawing and reusing the follicular drug growth was stimulated.

After a lot of large scales clinical trials, safety tests, efficacy tests and multicentre studies, Minoxidil got its license for male baldness in 1988. This time Minoxidil was launched as Regaine Topical Solution. After two years in 1990, the right was extended for female hair growth usage as well.

For better results, patients suffering from baldness must use Minoxidil for at least three months. Also, it is better if the treatment is taken at the early stages of hair loss. 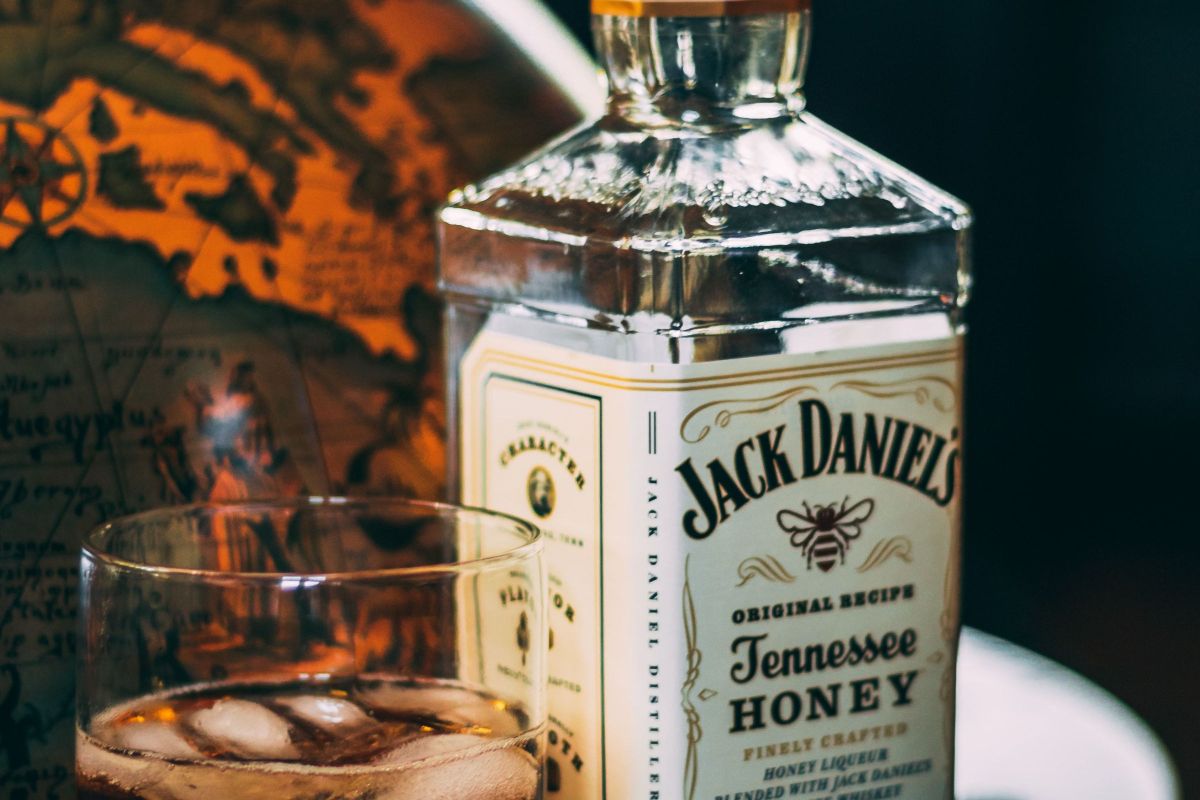 Be it the place or the whiskey, you feel you have had a wonderful date, and you both just can’t wait to get into each other’s skin. But