If a question is asked about the number of sexual partners one has had, well, a study says the answer will entirely depend on your gender. As per past sex surveys, men are more likely to report more numbers of sexual partners than women.

However, another study claimed that men and women are not honest about their sexual activities. The research conducted over 2,000 men and women says that women's most famous lie is to reduce the number of partners they have had sex with, while men's popular lie is to disagree with any claims of cheating on a partner.

- increasing the number of partners they have slept with

-saying I love you without meaning it

- denying to have fantasized sex with other women,

-and appreciating their partner's appearance by giving fake compliments.

44% of men who took part in the survey revealed that they had lied about sleeping with multiple partners, and they loved to exaggerate the total number of partners in their lives due to peer pressure and their attitudes towards sex. However, men said they didn't reveal their past relationships to their new partner to avoid facing backlash or break-up.

A lot of interesting lessons can be drawn from the above stats:

So, rebuild trust with yourself and your partner and practice getting comfortable with your life's truth. 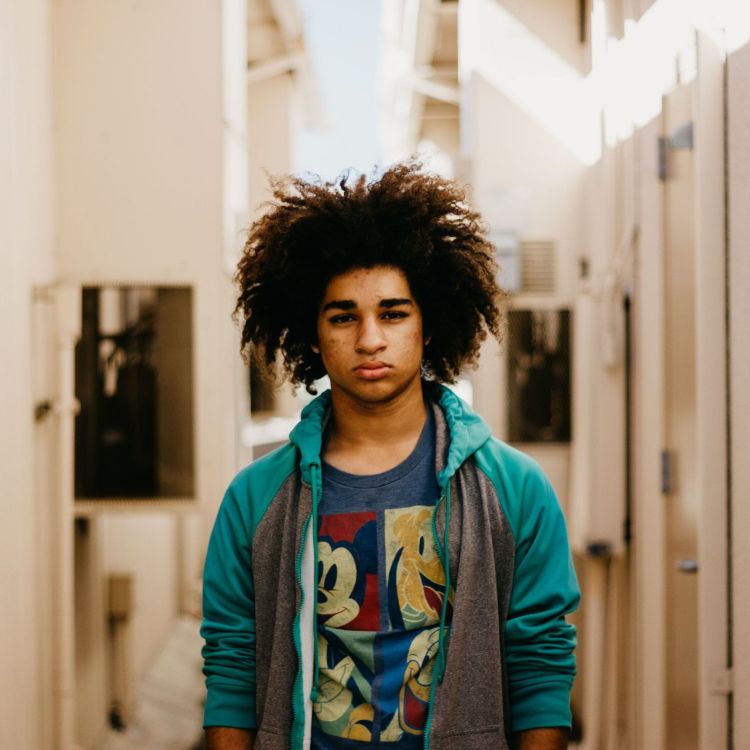 Often in life, we have come across a situation where we are at a loss or are really frustrated and just feel like pulling out our hair. But for many,

Erectile dysfunction (ED), also called impotence, is a type of sexual dysfunction in men. ED can be diagnosed in a majority of cases where men are unable to keep an