Sex is the carnal need of the flesh. We, humans, are known to be slaves of this oh-so-sinful desire. The layman calls this a sexual drive and science calls this the libido.

Libido is a fancy word derived from Latin which means a person’s sexual drive and desire to act on sexual impulses. Women are a complex bunch. We sure do run the world, as Queen Bey says, however, the libido of every woman is run by various factors such as biological, psychological, social, emotional and environmental.

Ever wondered why some women are sexually driven, a sultry avatar of Aphrodite while others are shy wallflowers with a dwindling libido?

Don’t you worry, we have curated a list of factors that will give you an insight into the causes of lower sexual drive in women.

1.     Biological factor: Women got the shorter end of the stick with first the vital burden of the womb and then the hormonal frenzy. Hormones drive our body and fluctuation in their levels often affect the libido of a person. As per Carol Kuhle from the Mayo Women’s Health Clinic, women during menopause experience a decline in their sexual drive due to decreased oestrogen levels.

2.     Psychological factor: A troubled man once said, “you can never know what runs in a woman’s head”, and let me tell you, he was correct. Mental health issues such as depression and anxiety contribute to a decline in the sexual drive of women. However, other certain factors such as poor body image, lower self-esteem and body dysmorphia also add to their lower sexual drive.

3.     Social factor: Unlike men, freedom of the expression of sexuality is not a birthright acquired by women in the patriarchal society. Sex is a liberating act of power only accessible to men. Whenever a woman dares to raise her voice to exercise this carnal right, she is often deemed disgraceful. Many societies across the globe still consider women exercising their sexual desire as promiscuous. Sex is still considered a taboo in many cultures. Women are conditioned to disregard and dissuade sex from the onset of adulthood until they are married. This constant oppression of sexual desire and unnatural conditioning triggers lower sexual drive in the mind of some women.

4.     Emotional Factor: Women are known to be driven by emotions. Ecstasy and adrenaline contribute to an elevated sexual drive whereas the feelings of gloom and despondence lead to lower the libido. The emotions of love, safety and trust in a relationship also inculcate higher sexual drive in women.

Now you have to save the planet from climate change not just to rescue human life but also the libido.

Rein in all the sexual innuendos, euphemisms, aubergine emoji and other random imagery that just popped in your head because we are going to talk about penises today. The locker 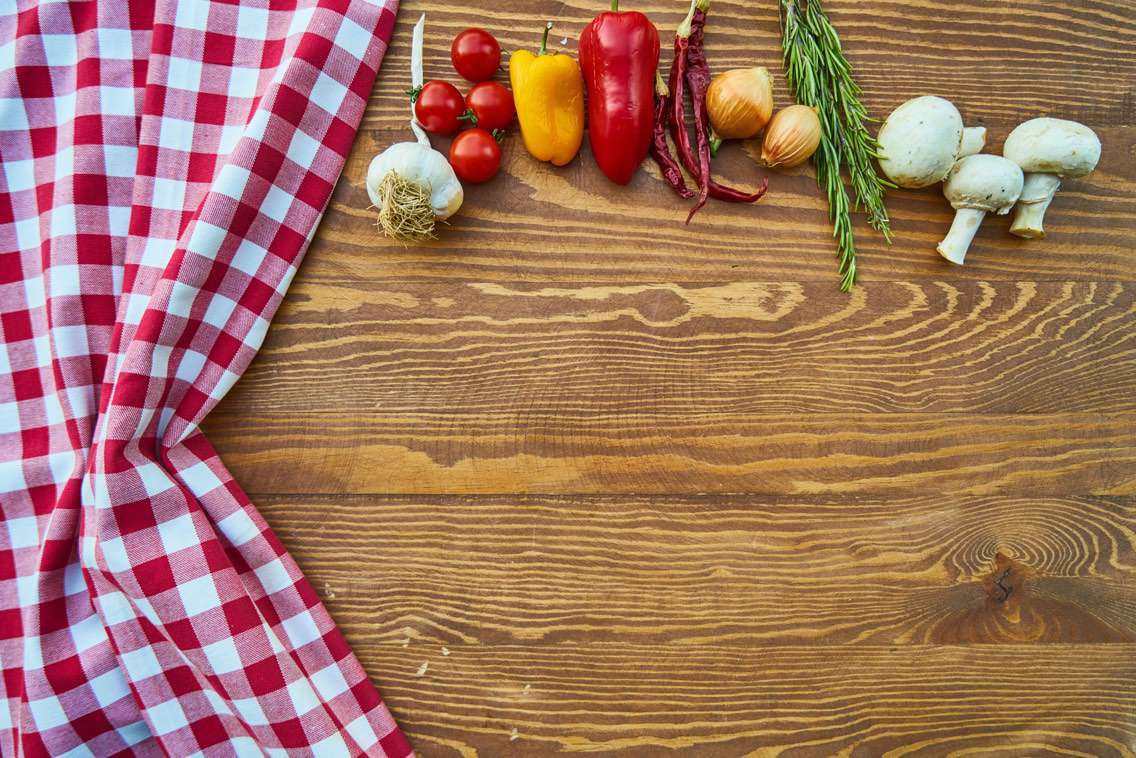 Not the most sexy of parameters, but yes, couples who share housework have more sex! Now for the part that returning readers must have seen coming, there’s research to