Are you suffering from premature ejaculation? If you feel embarrassed and frustrated about not lasting long enough to satisfy her during sexual encounters, you need not. There is a cure.

Defined by the International Society of Sexual Medicine as ejaculation ‘within a minute’ after penetration, the condition mainly affects those between the ages of 18 and 60. Over 60 per cent of men in India suffer from premature ejaculation at some stage. As the causes of premature ejaculation and how to address them are still not clear, there is a lack of effective medication.

So many suffering from PE are exploring alternative techniques to gain more control over their ejaculation. Yoga, a well-established system of movement and breathing, is one such effective, natural and inexpensive alternative therapy that can help men who ejaculate too early.

Additionally, a wealth of scientific research has linked yoga and male sexual performance. Yoga not only improves your endurance but also increases blood flow and strengthens muscles of the pelvic area. It is the perfect mind-body experience, just like sex!

However, to accomplish the asanas safely and effectively, one should practice them under the supervision of an experienced yoga instructor. Here are the five best yoga poses recommended to men dealing with PE.

1.    Sarvangaasana or the shoulder stand rejuvenates the body and maintains the health of reproductive organs thereby improving your performance in the bedroom. The primary benefit of the pose is that it strengthens your adrenal glands, functioning of your testis and increases the potency of your semen and sperm.

2.    The Siddhasana pose, also known as the accomplished male pose, is a classic meditative pose that is known to lower stress levels, stimulate the brain while calming the nervous system and stabilise sexual energy. This incredibly powerful pose, which is relatively easy to master, is very useful in combating the symptom of premature ejaculation. It also has the benefit of improving a man’s pelvic region and promoting flexibility.

3.    Baddha Konasana or the butterfly pose increases the flow of blood in the pelvis, back and abdominal areas while boosting sexual energy. The pose can help you gently stretch your hips open and can be most helpful for men suffering from premature ejaculation.

4.    Ustrasana or the camel pose stimulates the abdominal organs while relieving the pain from low back and flexing the spine. The back bending pose distresses your system and adds extra bouts of energy. It opens up your hips and spine for better endurance and stretches and tones the body including the pelvis.

5.    Dhanurasana or the bow pose is a backbend credited for reducing premature ejaculation. It does wonders to your sex life by stimulating your reproductive organs and achieving mind-blowing orgasms. It also works for all your stomach related ailments. 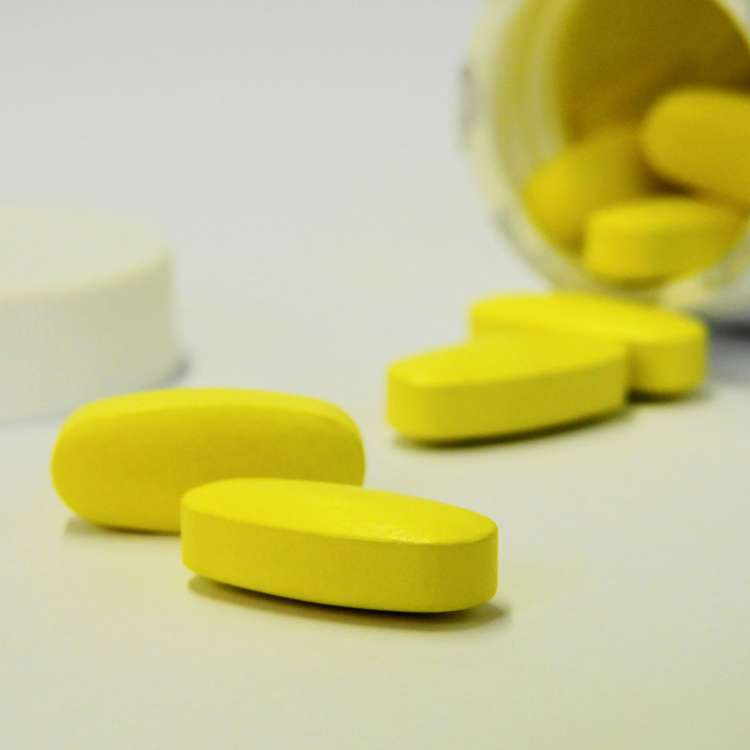 It is not uncommon for men to have problems with erections at some point in their lives. But for millions, erectile dysfunction, or impotence, is a growing problem. It is 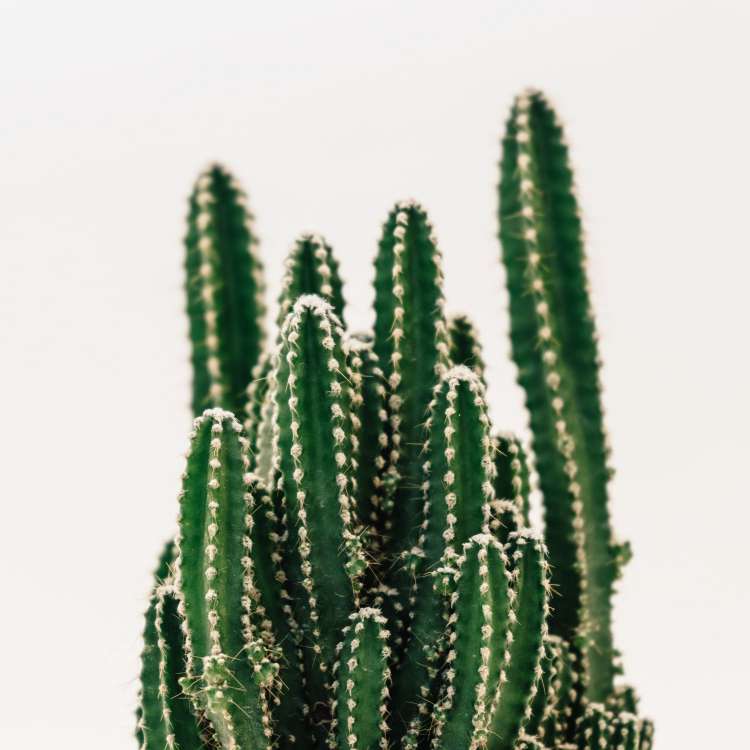 In today's cut-throat competition, we tend to spend the majority of our time at our workplace and less time with our family and friends. This leads to a work-life imbalance,