High levels of testosterone put one at the risk of prostate enlargement along with cancer. According to the research, when evaluating or screening a patient for prostate risks, one should consider their childhood environment too.

The research involved Bangladeshi men who were raised in the UK. Tests conducted on them showed that their levels of testosterone were much higher as compared to men who grew up/ lived in Bangladesh.

The men who were raised in the UK also seemed to attain puberty at a much younger age as compared to those in their native country. These men were relatively taller than those residing in Bangladesh during their childhood.

According to the experts, this difference in puberty, height, and increased levels of testosterone are because of energy investment. It is possible that levels of high testosterone happen when there are no external demands imposed on the body, like fighting infections or diseases. In countries or environments where there are more of such issues, especially poor nutrition, diseases, etc. men seem to have lower levels of this hormone.

Data from about 359 men were collated, and assessments were made on the basis of weight, age, puberty, etc. These men were divided into several groups:

Dr. Kesson Magid from Durham University's Department of Anthropology (UK) added that more than ethnicity, it was their childhood environment and exposure that influenced levels of testosterone.

In either case, there are risks and health implications for men. If an assessment of their childhood environment is done, it will reveal the circumstances that led to the increased or decreased levels of testosterone.

It should be remembered that for men, reproductive functions tend to change right up to late adolescence (which is about 19 years) and sometimes more. Hence, the chances of testosterone levels improving in early childhood remain high. The same levels are not impacted by the surroundings or the environment in adulthood.

In a similar way, girls growing up in difficult childhood environments also showed different hormone levels along with the rate of fertility and reproductive cancer risk.

While the physically challenging and unhealthy environment of the past cannot be undone, it is possible to analyze testosterone levels on the basis of the same. 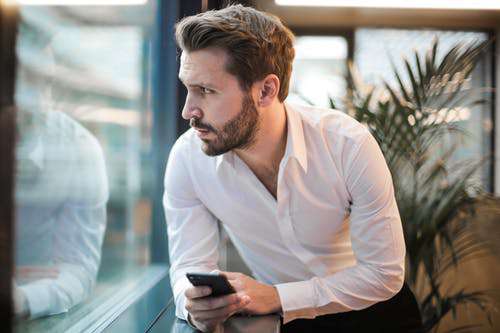 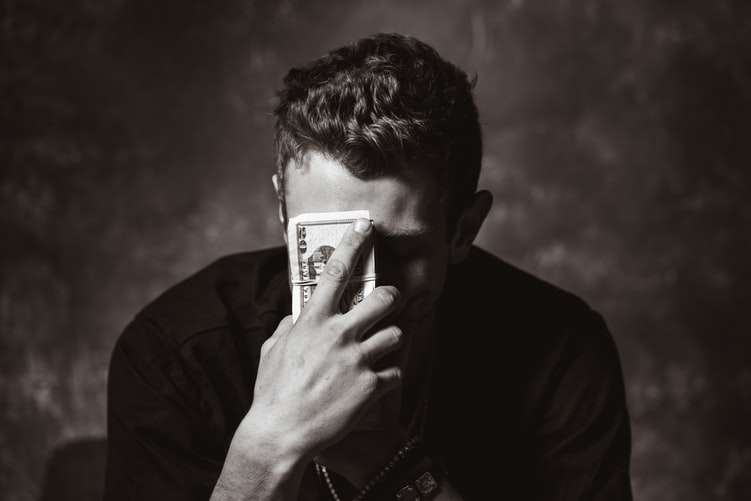 Indulging in some retail therapy? Studies reveal that men who shop more of luxury brands could be simply reacting to testosterone levels. This study was conducted by researchers from the