When it comes to sex, shape, and size, have always connoted to body parts that play a role in the process. But, as we all know - change is the only constant, and researcher Steven Arnocky of Nipissing University in Canada happens to the agent of change in this matter. The research results of his study named, ‘How the shape and size of your face relate to your sexuality,’ conducted in September 2017 and published in Springer’s journal Archives of Sexual Behavior, says facial features might suggest vital information about sexual motivations in humans. Arnocky’s research explores the significance of facial features in sexual relationships and also in partner choice.

The study team conducted two separate types of research. One was conducted with 145 Canadian undergraduates, which included 48 percent of men. All participants at that time were involved in romantic heterosexual relationships. Responses from these students on their interpersonal behaviour and sex drive, along with their photographs, helped researchers conclude their ‘facial width-to-height ratios’ (FWHR) as well as its link with sex drive. In the second study, built on the first 314 students from another Canadian university were interviewed on sexual orientation and socio-sexual perception i.e., their views on casual sex with another partner while in a committed relationship, and if they were ready to cheat on their spouse.

Through his research findings Steven Arnocky has established links between dimensions of an individual’s face, his/her sex drive, and also sexual psychology, including sexual pleasure and sexual health. The study results say square-faced men have proportions that indicate a higher FWHR than those with triangular, circular, or oval faces. Such men are found to be more forceful, prevailing, even relatively more unethical. They are also the ones perceived as more attractive, easy-going about casual sex, and are more likely to be unfaithful to partner. They are also the ones often chosen for short sexual flings.

This research builds on earlier theories that reveal connections of some psychological and behavioural traits to distinct ‘facial width-to-height ratios’ (FWHR). In 2014, a study, published in Psychological Science (Psychological Science is a monthly, peer-reviewed, scientific journal), established that a man’s FWHR is directly proportional to his attractiveness and it makes him more desirable as a temporary sexual mate. Again in 2015, the research findings published in the journal PLOS (a collection of open-access journals and scientific literature) revealed that men with broad, square faces i.e., those with higher FWHR, are inclined to be more intimidating and prevailing than those with thinner, longer faces.

Arnocky found that disparity in facial dimensions is due to variations in testosterone levels at birth as well as during various growth periods, especially during puberty, when significant developments of body parts take place. Testosterone or the male sex hormone has a vital role in attributing sexual attitudes, sex desire, and arousal in men, just as they manipulate the shape of their faces. Hence, the researcher concluded that ‘facial width-to-height ratios’ could be a tool to foretell the degree of sexuality in men.

Arnocky’s research is exemplary and is considered to be the first of its kind. Irrespective of the fact that his study was solely observational and hence cannot prove causality, many researchers and scientists agree that the variation in facial proportions may perhaps start from the growth driven age of puberty – a time when testosterone forms sexual outlook and sexual desires in men.

A word of advice to our square-faced misters

No point rushing to make an appointment with a plastic surgeon to change your facial stats, that won’t change a thing! Being aware and watchful will! Remember! It is all in the mind! 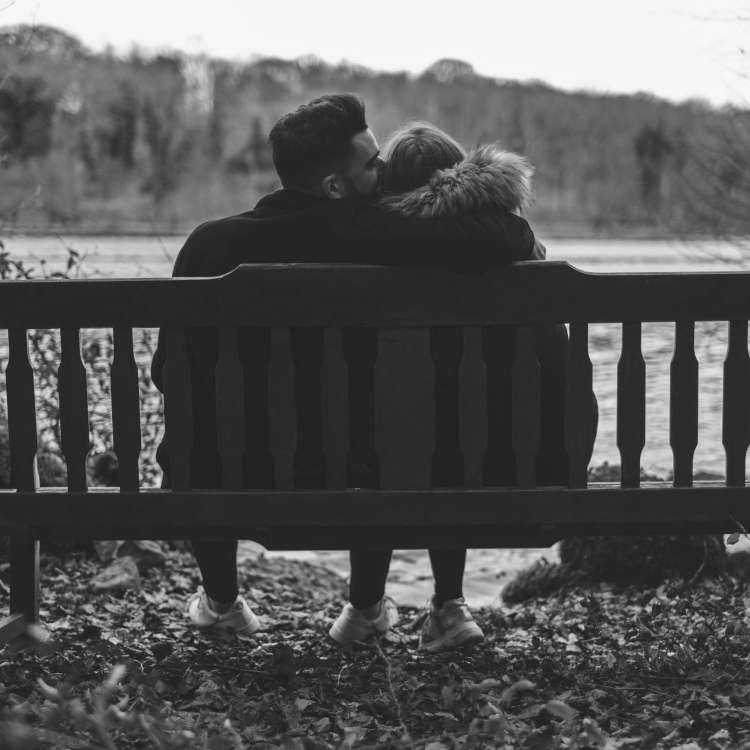 Most people think ‘aftercare’ as a post-injury process or the precautions that need to be taken after getting a tattoo, piercing or any laser surgery. But how many of you 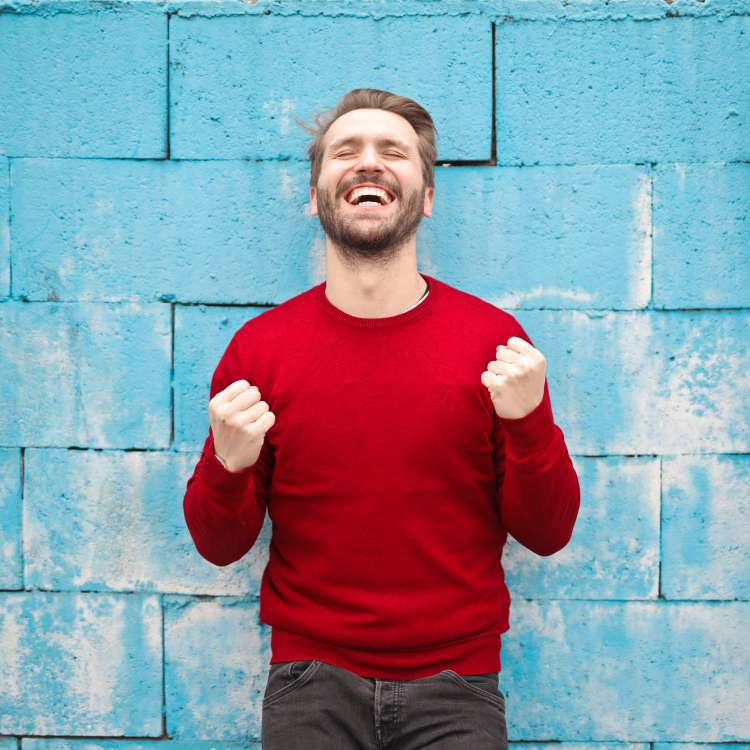