Myths abound around the spread of sexually transmitted infections (STIs), which at times get as ridiculous as indicating the spread of STIs or STDs from animals or toilet seats. While most of these can be discarded as cock and bull stories, some ostensibly bizarre facts are actually real. Transmission of STIs is primarily through sexual contacts; however, though in rare cases, these diseases can spread by means of non-sexual contacts as well.

STIs and STDs are topics grossly avoided by people even though the demand for sexual health services is increasing all over the world. In England itself, the number of individuals detected with STIs like chlamydia, gonorrhoea, syphilis, and HIV — has gone up 18 percent since the last two years. Alarming facts!

The bad news is the sheer lack of awareness of the lesser-known ways in which one can contract STI. Other than not wearing a condom during intercourse or getting tested regularly, there is hardly anything else that people know, when it comes to prevention from sexual diseases.

Fabric or cloth as in garments, bedding, or towels is generally safe when it comes to transmission of STIs. However, certain diseases like bacterial vaginosis, though not caused by sharing of bedding or clothing, can get transmitted if one uses wet towels or bathing suits previously used by others. Such habits might cause bacterial imbalances, which in turn results in bacterial vaginosis. Trichomoniasis is also known to spread through damp towels or clothes.

Again, long-standing contact with infected garments can transmit HPV. Also, dress materials contaminated with discharges that result from chlamydia can spread the infection to others. This happens more widely when chlamydia affects the eyes. In extremely rare cases, one can get pubic lice, scabies, and molluscum contagiosum while sharing towels or bedding.

Sharing towels and bedding mostly happens while staying in hotels, at gyms, during office showers, or while cohabiting with unhygienic roommates. Any of these can put you at risk of contracting an STI.

Though not very common, infections can also get transmitted while sharing razors of an individual infected with HIV or hepatitis. This happens due to the possibility of cuts during shaving, which enable the blood-borne infection to enter an uninfected body. Shaving leaves the skin around the shaved zone broken and fractious. On being exposed to anybody fluid, the damaged skin and open wounds are highly likely to contract blood-borne STIs. The best way is not to share razors and keep a separate one for the face. If wounded while grooming there, protect yourself by using condoms, in the eventual sexual encounters.

Bleeding of the gums is a common condition among many, especially while brushing teeth. Hence, sharing toothbrushes with an STI infected person can lead to blood-borne STIs like HIV or hepatitis. In case the infected person has an open wound or rash in the mouth, sharing a toothbrush can also lead to herpes. However, the possibility of this kind of transmission is very rare.

Beards are now a fad, and Ranbir Singh sports it best. There is no harm in following fads; only it can land you in the dangerous zone of STI contamination! While your trendy looking beard can win you adoration and kisses from your partner, it might not be limited to just that! The tiny mites, or crabs or lice living in the pubic hair, might make their way to your beard during oral sex.

STIs and STDs are realities and happen to many people. What is essential is to cast away embarrassment and inhibition and take proper medical help to control the spread of the disease, sexually or non-sexually. 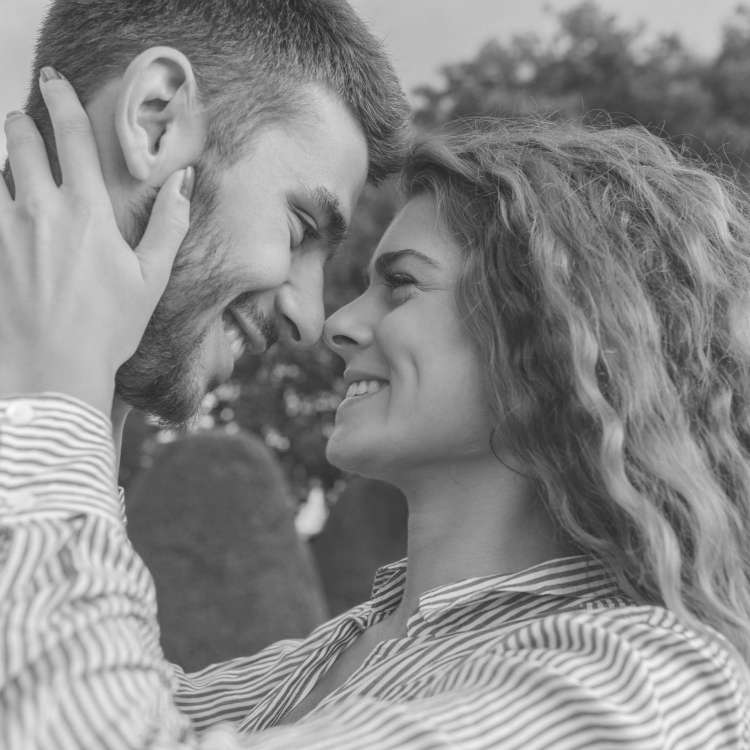 Romance and routine are an oxymoron, even inimical to each other. But like many other surprises that life keeps in store for us, it is this oxymoron that makes couples

Are you gearing up for some fun bedtime with your partner? Well, it is natural to get excited thinking about your romantic encounters and steamy sessions. This makes you impatient

Talk to our doctors for FREE