Sexual fantasies are gender agnostic and most people, men women alike, have a great deal of similarity in what they fantasise. The reasons behind having fantasies include experiencing sex drive and arousal, meeting unfulfilled sexual pleasure and desires, escaping reality, exploring sexually taboo desires, envisioning a potential sexual encounter, reducing stress, feeling sexually confident, battle boredom et al. In long-term relationships, this becomes all the more inevitable as partners are more likely to stray. However, the chief disparity lies in the rate of occurrence, content and subject of fantasies in men, women, gay/bi and straight folks.

In a survey conducted on 4,175 Americans aged between 18 and 87 years, Dr Justin Lehmiller, a researcher associated with the Kinsey Institute, asked his subjects about their sexual fantasies focusing primarily on the people they fantasise about. He has then compiled the findings in his book named, Tell Me What You Want. It was found in Lehmiller’s study that most people, nearly 90 per cent, fantasise about their existing partners before. Interestingly, most straight men (91 per cent) were seen to have done so more often. When it came to fantasising about a vague/faceless person, the following data was revealed -

While indulging in fantasy is not unethical, acting on it is, as it can open the door to uncontrollable desire which often ends in misery and harms personal relationships. The greatest learning experience that we acquire as we age is exercising control on impulses. So keep your fantasies at what they are – fun to think but dangerous to act on! 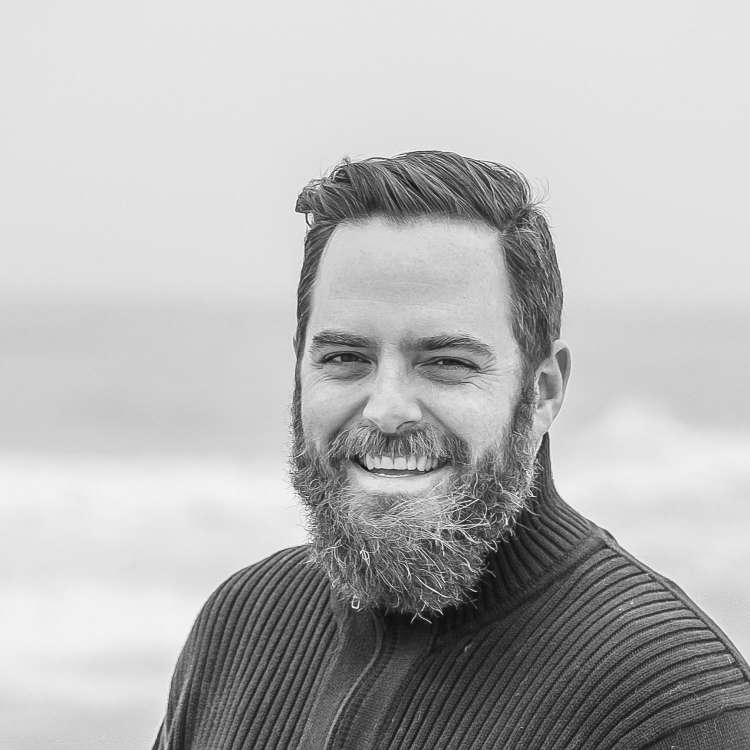 Naughty-forty, the age that bears the most weight within it. Being in your middle-age represents a sensitive situation. You aren't completely old yet, not young. You just hang in there 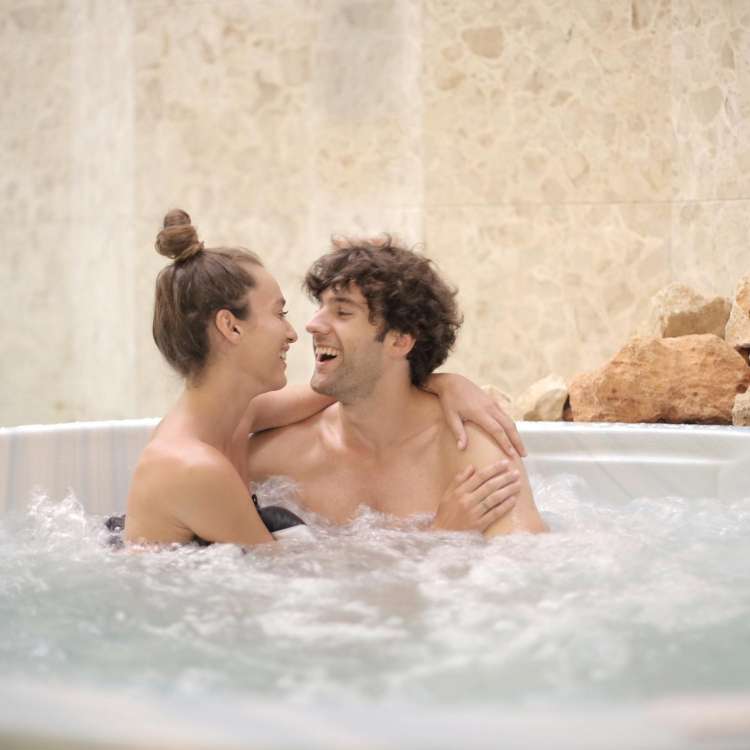 A massage is a beautiful form of physical pleasure. If done the right way, it helps make a person feel much more alive and attentive. That is where its importance