Hair is as important to us as our identity. Thinning hair or a receding hairline does nothing but adds to our agony. Although, at times, it could be due to medical reasons, sometimes it is just related to factors like stress or heredity. But hair loss, be it alopecia or male pattern baldness, spares nobody, be it even the famous Hollywood actors. Yes, let’s read here about 5 Hollywood actors who suffered from hair loss or receding hairline and how did they go about tackling the same!

1 Jason Alexander: Known for his role as George Constanza in the popular sitcom, Seinfeld, Jason Alexander started his career in the NewYork stage. Apart from popular television series, he has also been seen in famous movies like Pretty Woman, Dunston Checks In, and the Last Supper, to name a few. But sadly enough as his popularity grew, in contrast, his hairline and thickness started receding even in his early thirties. But unlike many, he was not perturbed much with this change, although for most of his acting career, he was bald or balding. Eventually, as his balding become more prominent, he did try a semi-permanent troupe. But it was not a permanent fix.

3 Bradley Cooper: This hangover guy has been lucky when it comes to his career but not so fortunate when it came to his hair. Although he started his career with a headful of good hair but with passing years, his hair too started taking a backtrack. But again, with the help of apt haircuts and hairstyles, he managed to camouflage his receding hairline pretty well to date. But this didn’t help put his concerns to ease, which he has with his hair since the male members of his family have a history of male pattern baldness. So he is known to be taking the medication Propecia, which is known to reverse male pattern baldness by blocking the hormone testosterone from damaging further hair follicles.

4 Jack Nicholson: Unfortunately for this famous actor and filmmaker whose career spanned over five decades, his hair started falling only in his twenties. But unlike many, he decided to make his receding hairline his signature look and embraced his receding hairline with full acceptance. Notably, this look just added to his personality and characters, making him all the more awe-inspiring.

5 John Travolta: Known for his movies like Grease and Saturday night fever, he is also known as one of the Hollywood stars who fell prey to the issues of hair loss. Although he started his career with a beautiful mane, over the years, his hairline has receded drastically. Although he did wear a hairpiece for many public appearances to hide his receding hairline, finally, in 2019, he ripped off his wig and decided to sport his no hair, smart look for all! 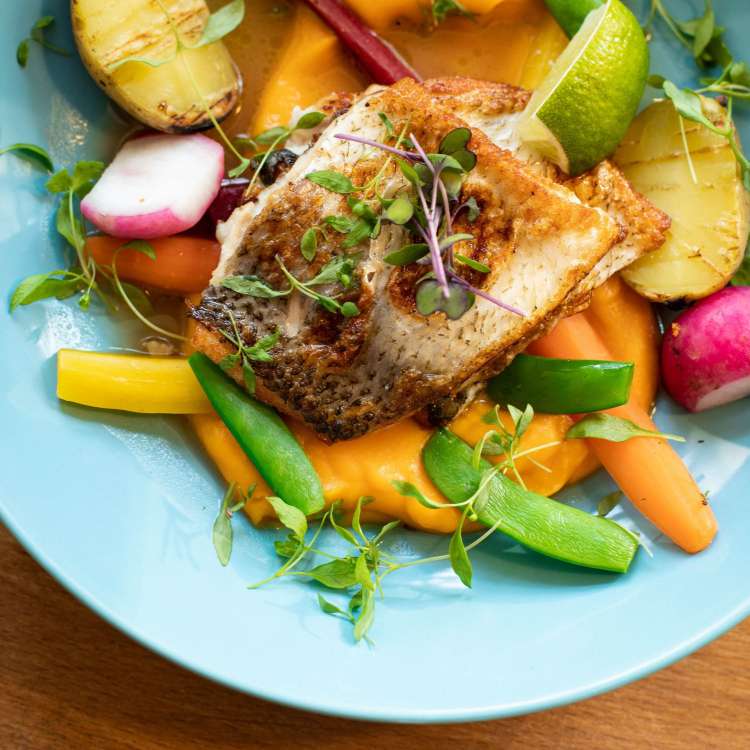 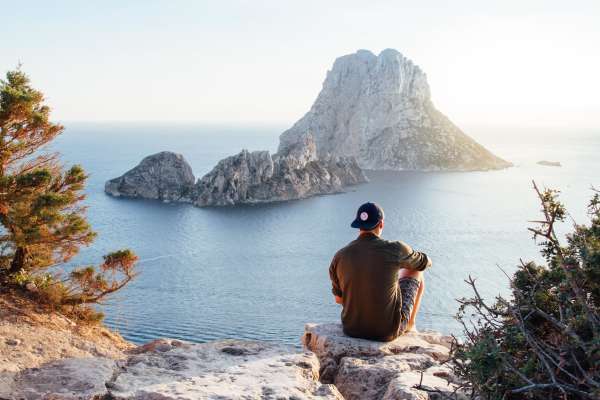