Men hold hands, shoulders waists, and it is not odd. You can call it a bromance if you wish to, but men are best friends, and it is common. Men can be heterosexual and be friends at the same time. Men don’t need to have a sexual relationship among themselves to have a great relationship.

Even though there is a very hot debate going on and the planet has gone sensitive over bromance ditching romance, it indeed is nothing but just a new viral topic to linger on for some time. We have seen tons of movies, heard a lot of stories and experienced friendship ourselves since childhood.

We have witnessed friendships in sagas like “The Shawshank Redemption” where Andy and Red create an unusual bonding within the conjuring walls of the dreadful prison to the free, wet and warm seashore. And, “Sholay” where Jai and Veeru never missed a chance to mock each other in the entire movie, but one of them accepted death while saving the other’s life at last. Both of these stories showcase how these friends never publicly demonstrated but fulfilled an untold promise of friendship by the end.

We have seen long term friends in “The hangover” and “Dil Chahta Hai.” Even though much of it was superficial, but the friendship was true beyond imagination.

Why do men value friends more than Girlfriends?

Well, this isn’t entirely true to its core, but yes, a man definitely needs a friend to share moments which cannot be shared with anyone else.

Most of us would have watched a decade long soap called “FRIENDS” which has been and is going to be there for a few more decades from now. We see a bunch of friends who meet and bond with each other over some time. The three male leads who also happen to be best friends enjoy, insult, quarrel, fist and even sort their differences in a snap.

However, the three female leads who also happen to best friends with each other have other friends, keep little secrets, insult and create differences, slander each other, take quite a while and a mediator’s interference to get back together.

All of them used to spend most of their time along even though none of them had similar offices and agendas of life. Some of them got into love relationships with each other, but they were a bunch of finest friends that everyone desires to have.

What are some of the traits of male best friends?

To sum up, men do have traits like the ones mentioned above. They watch each other’s backs whenever required. Even though bro-code is not a concept, but there are certain unsaid benchmarks in a friendship that is followed to the “T”. Men do have realistic presumptions and like to give each other a proper amount of emotional space.

Even though a fight between friends could be feisty, but it doesn’t last long. Women, on the other hand, do hold grudges for long and there’s nothing wrong in it because it all depends on the priorities.

According to a general misconception that women gossip a lot, let me tell you that men gossip more than women at any given point in time. But again, the misconception sustains because women tend to gossip with everybody and about everybody. Men open their whisper campaign only with their very close friends and do not tittle-tattle about each other.

Among best friends, men like to confront issues, resolve them and move on. They do not get judgmental and can be cool with every offence done. Men can and do get jealous of each other, but petty jealousy is the last thing that can ruin a man’s relationship with another man. They tend to do things that are not normal and would always bury the secret and relive the moments whenever they are together.

However harsh it might sound, but a woman is not good of a friend with another woman as a man is. Well, there are psychological explanations of this natural human trait.

All in all, we can say that men enjoy the company of other men only when they are the best of friends.

And, for all the women, here’s a suggestion. If you want to know the true nature of your man, try to find out the secrets from his best friends. If you get a dark secret, suggest your man to stay far away from the person as he might be vicious. But from a true friend, “You’ll never get one.” 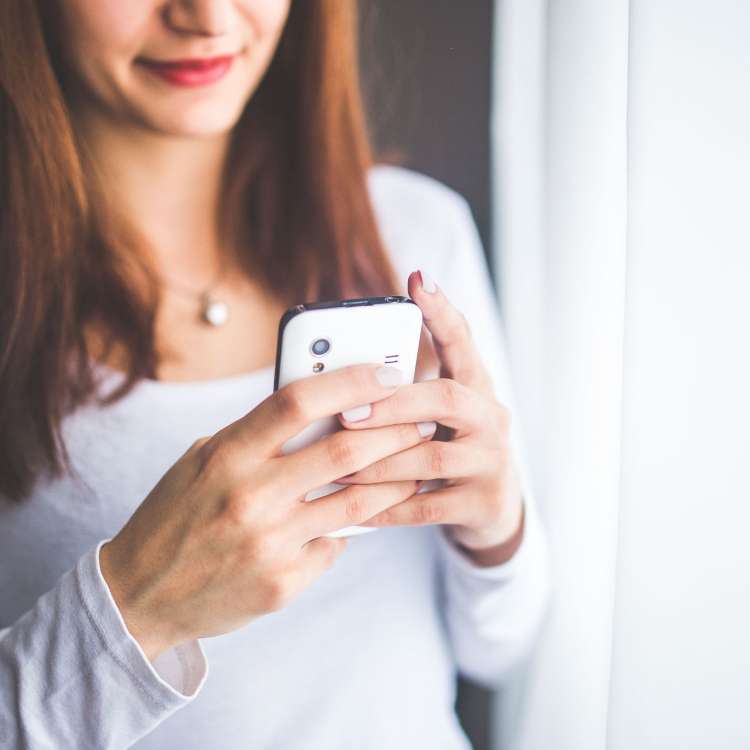 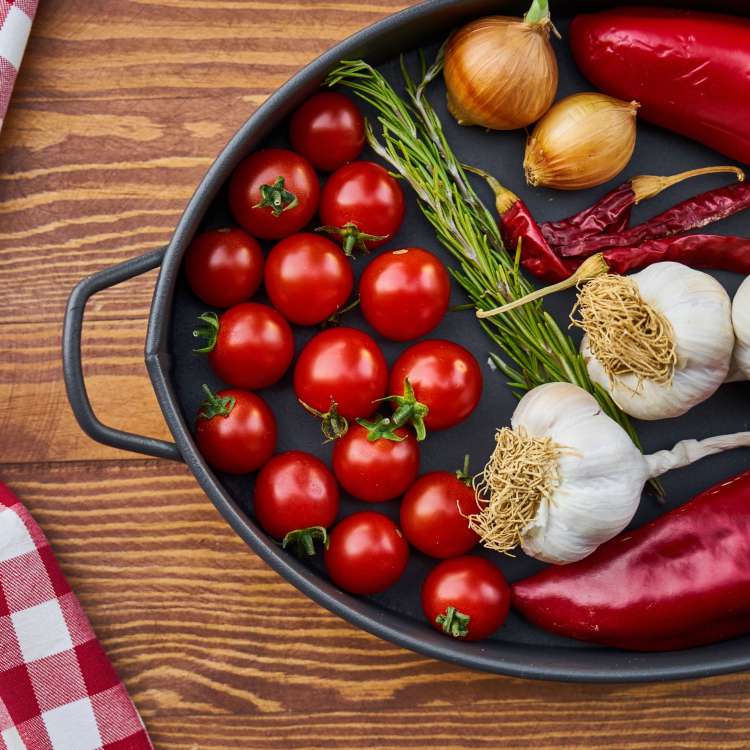 The semen volume, sperm quality and quantity can be naturally increased by effectively balancing the sex hormones in the body. It is mostly done by increasing the LH (Luteinizing Hormone)