So did you think the way you would be climaxing when you are 20, you would be doing the same at 40? Well, mister, unfortunately, no. Here again, there is a big difference between men and women. So who should we start first with? Well, going with the term ladies first, as per research, women aged 36 and above, have the best and most frequent orgasm as compared to younger women.

This study, which was conducted by Natural Cycles, clubbed around 2600 women into three groups based on their age. 23 and younger, 23 to 36 and 36 and older. The results quite took everyone by surprise since women in the youngest group had the least frequent orgasms in contrast to the women aged 36 and above, who reportedly experienced the most regular and highest quality of orgasms. Although these results might have surprised you and me, they were quite expected by the sex experts, according to whom women 35 and above have more control and clarity when it comes to their orgasms. They know what turns them on and are able to communicate the same clearly with their partners. While 65% of the women from the middle age group had an orgasm the last time they had sex, 70% women in their 40’s and 50’s got an orgasm compared to only 61% from the youngest age group. This shows that when it comes to women and the bigger O, the older you are, the better it is.

Now coming to men, these don’t seem to be precisely the findings. Men seem to peak in their 20’s when it comes to their sexual satisfaction and climaxing. 30 onwards, a general dip is observed. This happens because, as men age, their testosterone levels decline, causing a change in sexual functions. They require more stimulation to achieve and maintain erection and orgasms. Also, not only does the time needed to achieve another erection increases, but the ejaculations also become less forceful with lesser semen ejaculated.

But there is nothing to get disheartened. Just because you feel your orgasms are not as intense as before doesn’t mean that they are not satisfying. They are just different. Rather many older men say they enjoy better sex and better orgasm than they ever did before. This is because of the way they see things, change. You are less worried about getting your partner pregnant, you get a little more time to think about your fantasies and desires, and you get to know your partner better, to experiment with new things. Some men might also benefit from hormone therapy, who find low testosterone levels creating havoc on their sexual health, including fatigue, low libido, and erectile dysfunction. But its best to discuss the pros and cons with your doctor first. 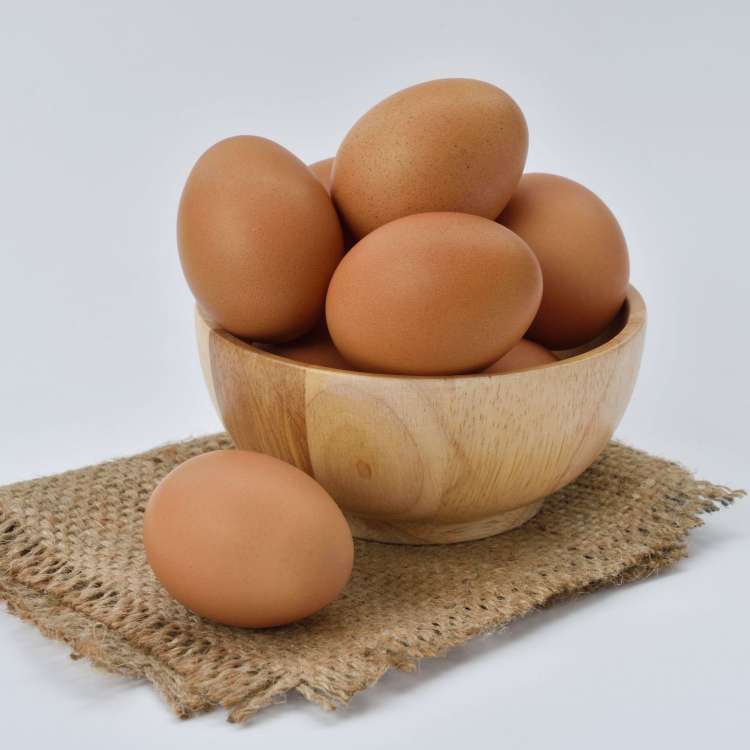 Baldness affects nearly one-third of the population of the country. Though it is not a major illness, yet it can leave a person depressed and full of negativity. Please with

We, humans, are blessed in many ways, and one of those is communication. We can communicate about what we feel, what we want, and what we do not like. Still,