It was almost two years that 30 years old Rajeev and his 28 years old wife were trying to conceive but with no success. Soon they went in for a check-up, in which his partner was found to be healthy, having no issues with conception. There was no problem with his medical history, either except for diabetes for the past six years, which was well under control with insulin. On being asked, he said he did face low libido issues along with trouble ejaculating at times, even before they started trying to conceive. He himself was not sure though what the problem was.

So, Mister, you would be surprised to know that diabetes is also one of the reasons that lead to male infertility. Male infertility accounts for one-third of infertility issues faced by couples around the globe. So if you are diagnosed with either type 1 diabetes or type 2, here are ways in which it can increase your chances of infertility:

Many men with diabetes face problems in getting or maintaining an erection strong enough for penetration. Also known as erectile dysfunction (ED), this is caused by damaged nerves and reduced blood circulation, which is a result of diabetes for years or poorly controlled diabetes. This is more common in men who have type 2 diabetes. You can always get your ED under better control by making simple lifestyle changes like quitting smoking, cutting down on alcohol, and stress. If you have diabetes and facing problems with erection, the best thing would be, to speak to your doctor about it

This type of ejaculation is also known as impaired or delayed ejaculation. In this, the nerves of the penis get damaged, leading to a lack of sensitivity. It is essential to keep in mind that retarded ejaculation can also be caused by psychological factors, age, or as a side effect of certain medications. Although ejaculation problems caused by nerve damage is usually not treatable but finding alternative sex positions that make the nerves less sensitive to stimulation helps. If due to retarded ejaculations, a couple faces problems in conceiving, then Assisted Reproductive technologies like IVF can help.

Another problem that arises from damaged nerves is Retrograde ejaculation. It is a situation where the nerves become weak and fail to control the muscles of the bladder from closing up at the time of ejaculation. This, in turn, leads to the muscles remaining relaxed, leading to the semen entering your bladder instead of exiting from the penis. Also known as dry orgasm, this doesn’t affect your sexual pleasure because it feels just like a regular orgasm. But since no semen comes out, this leads to problems in impregnating you, partner. So, the standard procedure followed for conceiving is collecting the sperm and using them via ART technology.

Although diabetes can affect sperm quality, it does not affect the motility of the sperm. That is, it does not hinder its movement towards the egg. But in case you are diabetic and obese, then chances are that sperm concentration may be reduced.

Unfortunately, primarily type 2 diabetes has been linked to low levels of testosterone (hypogonadism), which is your male sex hormone, also responsible for your sex drive. Low testosterone levels lead to erectile dysfunction, decreased sex drive or libido, and low sperm count, which increases your chances of infertility. Around 25% of men who have type2 diabetes also suffer from hypogonadism. The conventional treatment for hypogonadism is TRT (testosterone replacement therapy), which can be done through capsules, injections, or implants.

So, to sum it up, diabetes does affect male infertility. But the good news is that infertility resulting from diabetes is treatable. Therefore, it is advisable that if you have diabetes and are having problems conceiving as a couple, get in touch with your doctor for the best course of action, depending on your health condition. 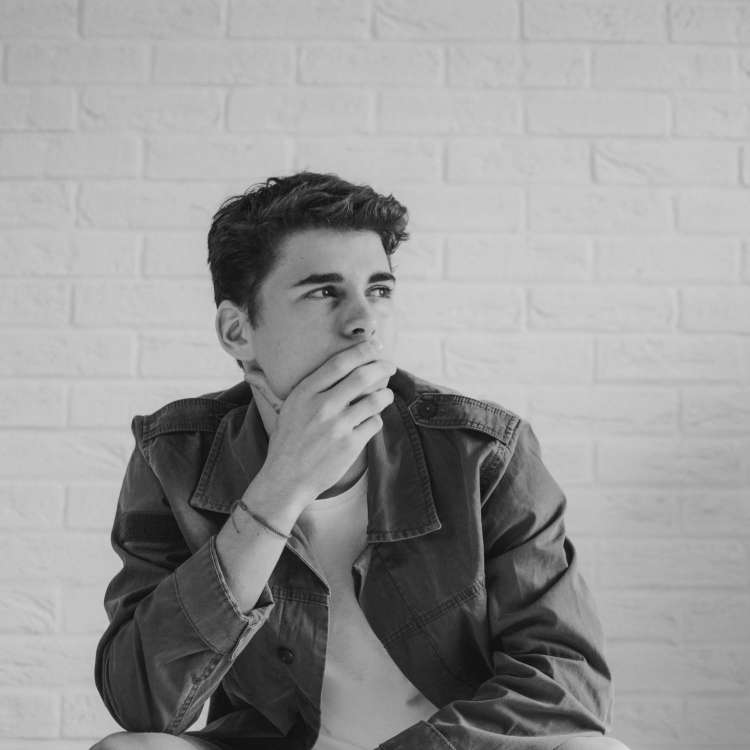 What duration do you want to last for? How long, according to you, should it be? How long do most people last for in an average during sex?These questions 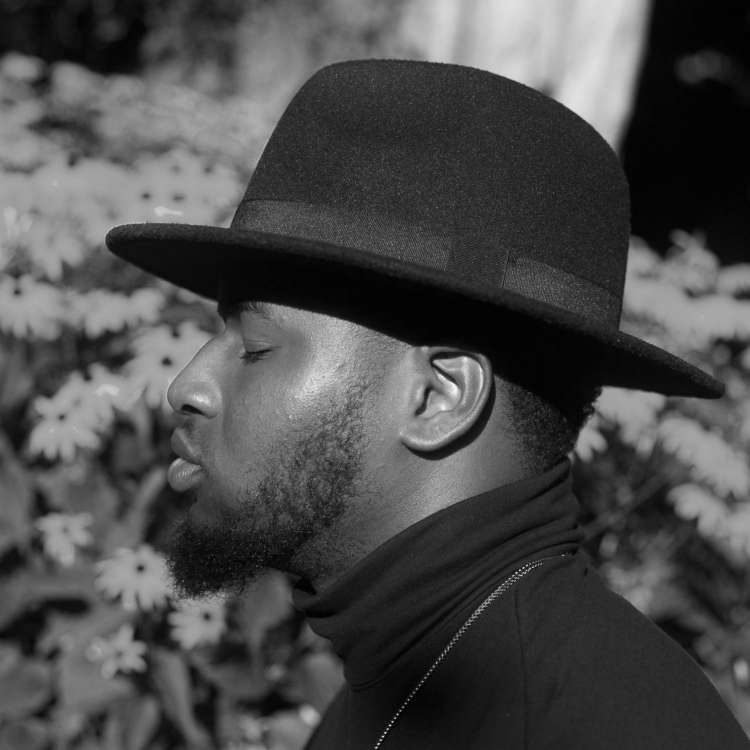