Several researches have revealed that seafood has its benefits on increasing the sex drive among both males and females. It improves women’s reproductive benefits and enhances fertility too. Studies show that couples who eat fish regularly tend to be more sexually active than couples who don’t eat fish. It is also tried and tested that couples who consume a substantial quantity of fish are prone to get pregnant even faster. Now the question is that how can you get the benefit in your sex life after consuming more fish or seafood? Well, this is also proven by a piece of scientific evidence to it.

Seafood contains many essential ingredients such as proteins, omega-3 fatty acids, iron, vitamin, zinc, etc. These are the same nutrients that are very helpful in developing the embryo of a woman as well during pregnancy. However, some fish are also high on mercury, which are deterrents of pregnancy and are not recommended to women during pregnancy and after delivery as well.

In this context, the medical experts recommend taking fish that are low in mercury like catfish, salmon, shrimp, cod, tuna, etc. as they are not harmful at all, and they also provide the rest of the essential requirements needed at that time.

Now, coming back to why fish could be a catalyst for people having more sex is because some fish, in particular, also build the sexual arousal stimulant in couples. Oysters, for example, are known to stimulate sexual organs in both genders and create an urge for sex. According to certain researches, couples whose intake of seafood is high have 39% more sex than those who have not eaten fish during those days. The fertility aspect of it has also been tested many times by doctors and researchers. It has also been observed that consumption of seafood could lead to improved semen quality and even the ovulation process overall, hence increasing the chances of getting pregnant.

While no concrete evidence has been identified yet on how intake of seafood increases sexual activity or fertility rate, but its just that various researches have coincided and become more of a belief rather than a factual statement. While the intake of seafood and fish has many benefits, the vitamins and fatty acids in them are good for maintaining cholesterol and lowering the risk of heart attacks. Every nutrient of the fish is extremely beneficial in its way and adds to our metabolism system. Since fish doesn’t have too much fat as compared to other meats, it helps people maintain body fat and doesn’t make them bloat. This benefit is critically essential to couples as it makes them more energetic to have sex and enjoy the energy associated with it.

Overall, it is vital to have a balanced diet which can regulate your body and muscles and enable you to be fit. 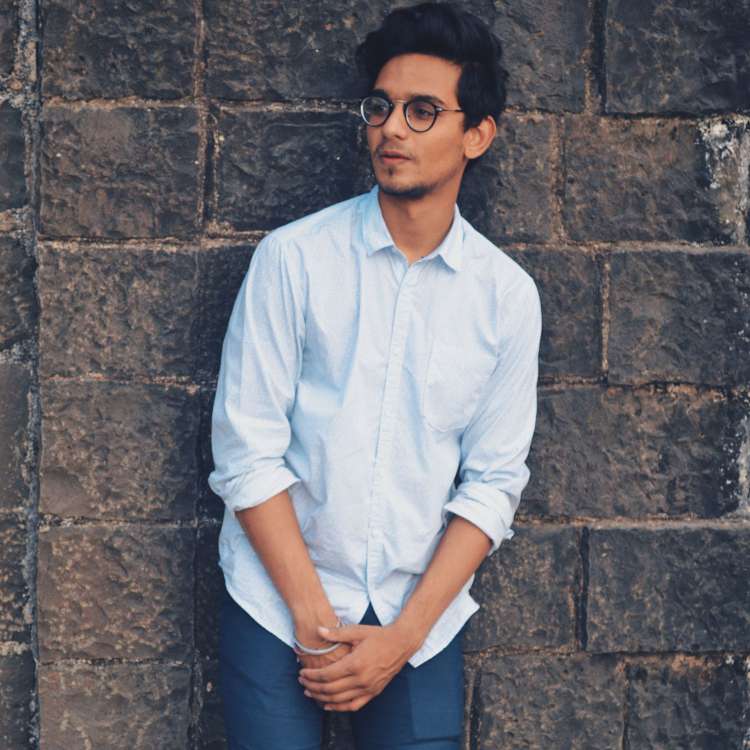 Indian societies are mostly male-dominated; even a little discomfort about their manhood can hit their ego badly. Erectile Dysfunction (ED) doesn’t treat Indian men differently. Men across the globe 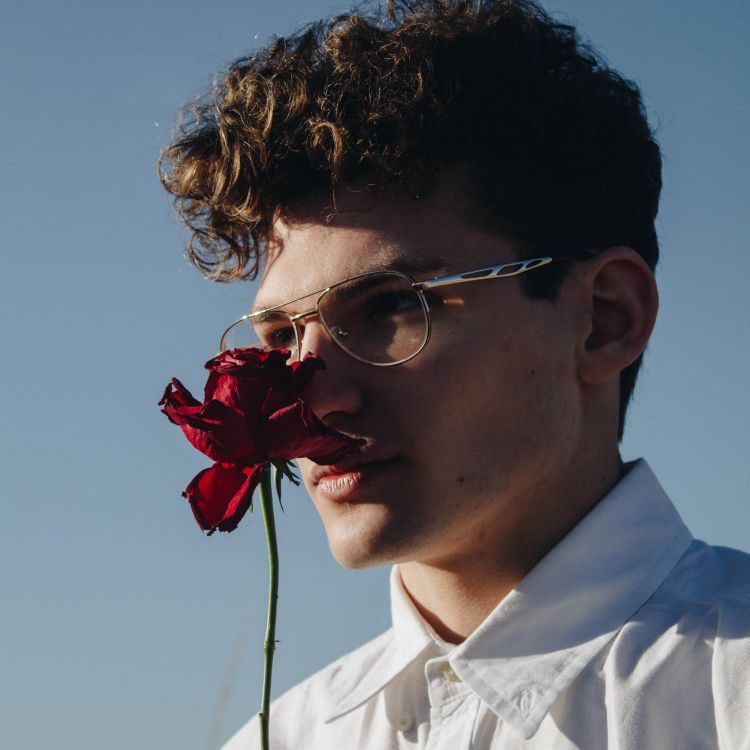 Founded in 1886, before formally being introduced as an antihypertensive agent to control high blood pressure, Minoxidil was carried through some clinical trials in the late 1960s. During the trials