Loss of hair is a worldwide issue. While some are tensed about those shedding locks, others are stressing over that hairless patch on their head. While the action that is happening on top of your head is mostly triggered by factors like fluctuation in androgen level, infection from hair care products, dietary changes, etc. it is at some level a result of the genetics that you get from your parents. Though, a common theory claims that your hair-related genes are passed down to you from your mother. However, there is some role of the genes of your father as well. So, overall, the fact that you'll turn up like 'The Rock' or 'Rocky' as you age, is a collective and unaware decision of your parents.

As per a study published by the National Center of Biotechnology Information, the US, the hair loss tendency in a person is hereditary in 80% of the cases with the involvement of the genes of both sides of the family. These genes that come down to you from your parents bring with it hair loss patterns similar to theirs or their forefathers. Moreover, you also inherit the same level of sensitivity for the sexual hormone DHT (dihydrotestosterone), which leads to the thinning of the hair follicles.

The sensitivity of your hair follicles towards the androgen hormone DTH depends upon the androgen receptor gene or AR gene that is passed down to you from your parents. When your AR gene is sensitivity to DTH, it causes the hair follicles to weaken, which further leads to hair loss and baldness. The prevailing theory about the gene passing down from the mother is based on the scientific factor that the presence of the AR gene is found in the X (female) chromosome. But this isn't the complete scenario. A male inherits the X chromosome from his mother and the Y chromosome from his father. So now if your father's mother has a sensitive AR gene, it will be passed on to your father and through him to you. In such a case, your mother clearly had no role.

Male pattern baldness, aka MPB, hits every one out of three men by the age of 35. And yes, they are mostly genetic. Now you know you can't choose your parents and the genes that they pass on to you. In such a case, your mother clearly had no role. Simple take proper care of your hair and the correct treatment so that you don't end up looking like your Dad, or your mother's brother Uncle Keshav, or probably like your irritating cousin Pritam. 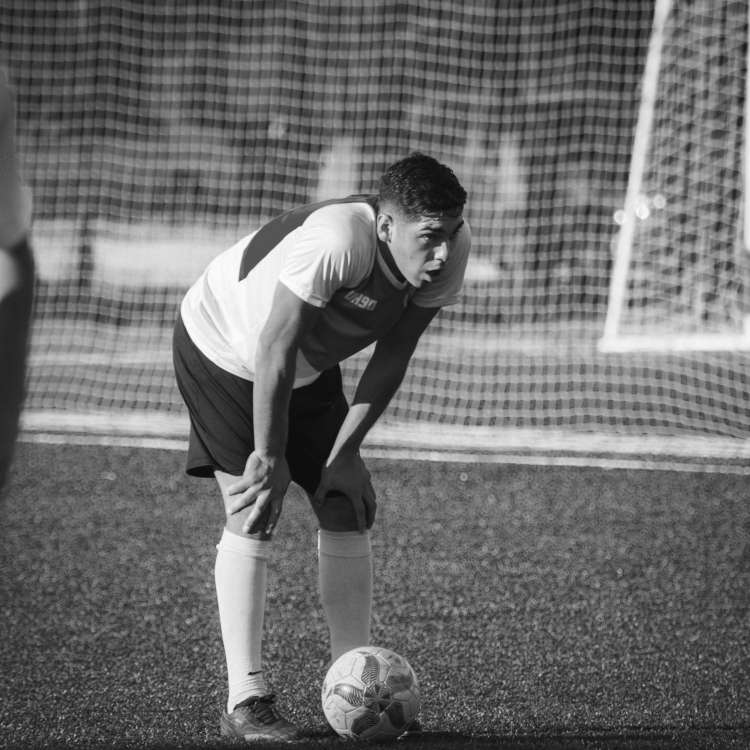 Mister, do you at times feel low, exhausted and maybe too tired for sex as well, which makes you want to pop a T supplement to keep you going? Well, 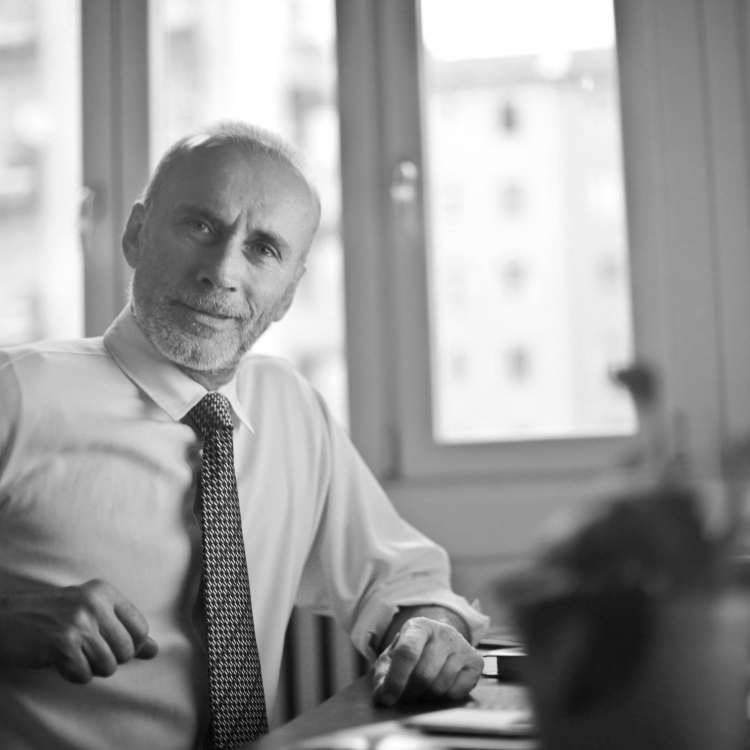 It goes by fact that you only notice your hair fall when you lose half of the entire volume. Strange but true! Amidst all the manly problems the issue of