Remember Veerappan, the sandalwood smuggler of in scrub and forest lands of South India? Of course, you do! His heavily moustached face with a rich crop of hair on the head was a common visual on television during the late nineties. Have you ever wondered about the secret behind the cornucopia of his gift - given the fact that he lived the life of a bandit who was always on the run, and hardly got any chance to sit for a hair massage?

I, too, didn’t till the day I came to know about sandalwood oil as a fixer of hair growth and baldness. Interesting, isn’t it?

Let me tell you that sandalwood oil is now called the new trick on the block. An integral part of Ayurveda, sandalwood oil, has long been known for its potential in promoting general wellbeing and also in aromatherapy. It is also extensively used in treating multiple ailments like - hemorrhoids, common cold, urinary tract infections, muscle problems, digestive and mental disorders, liver and gallbladder problems, scabies, and anxiety.

In 2018, researchers associated with Monasterium Laboratory, Münster, declared that sandalwood oil is capable of facilitating hair growth after six days of administering it. The already established fact that sandalwood oil leads to the multiplication of keratin in the skin, which in turn hastens healing of wounds and cuts, prompted scientists to find if the same applies to the keratin of the hair. In doing so, they exposed human scalp tissue to Sandalore, an artificial fragrance with sandalwood smell.

After six days, the researchers saw that the keratin levels in the scalp started to rise, indicating regeneration of skin together with hair growth. They concluded that the fragrance of the oil acted effectively on the smell receptor, called OR2AT4, and obstructed the genes, which lead to the death of keratin cells. The hair’s ‘smell receptors’ then responded to the aroma of sandalwood and increased keratin formation. Post research, the scientists concluded that sandalwood oil could be made into therapy for treating baldness.

That said, you must know how the oil has to be used on your scalp. Keep in mind the following while implementing this therapy -

Signs of balding cause hair-trigger reactions making people go overboard the moment they come to know about a solution or cure. This results in money drainage as well as disappointments. If you are curious about sandalwood oil for hair growth, keep in mind that more research is necessary before it can be definitively declared as a magical hair-growing fix. That said, the flip side of this product is that compared to other similar products available in the market, it is cheap.

So, keep your hair on and go for it! 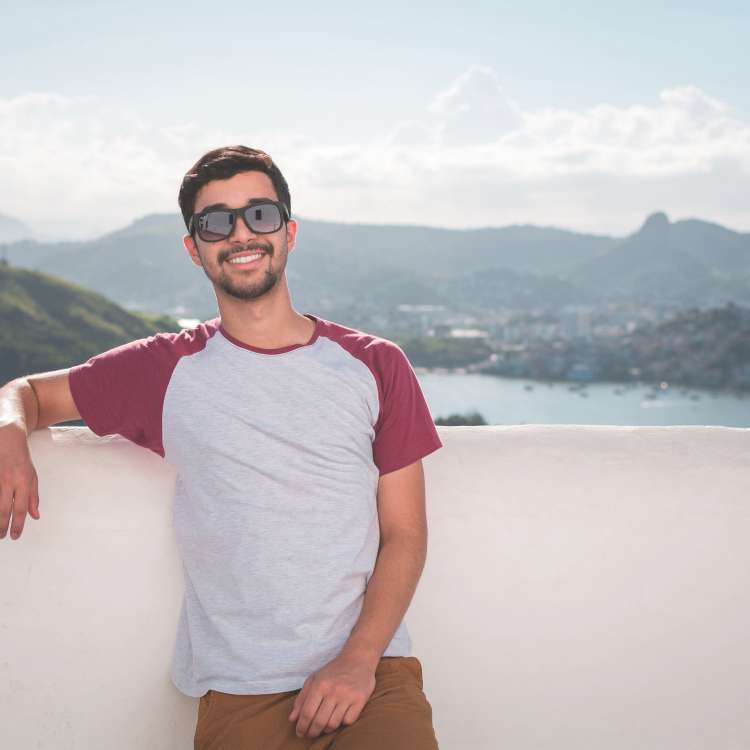 Just like sex, male fertility is also not discussed unless you are sitting in a Biology classroom, maybe. Less discussion over the subject makes space for myths and grapevines. Millions 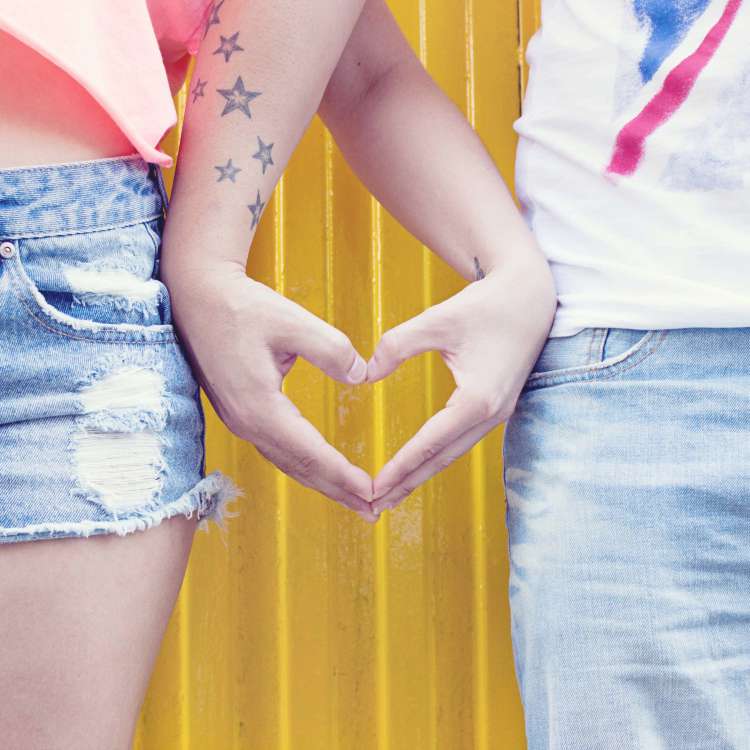 Dear Mister, brace yourselves tight! We are going to give your Indian sanskari sensibility, a vigorous nudge! In this blog, we are going to tell you why you should consider