You would be surprised to hear many couples learning about how the food they take into their bodies can disgrace them during bedroom time. Your diet has a lot to do with how you perform during sexual intercourse and should not only be blamed for health maladies.

Erectile dysfunction, most commonly known as ED, has widely been the result of vascular issues - so if lousy food is affecting your heart, it’s probably affecting your penis too. So much so, that difficulty with erections is considered to be signs of early heart concerns. Getting and maintaining an erection needs decent blood circulation to be happening in the penis, if your body can’t do that, well, then having an erection can present as a challenge.

Besides erectile dysfunction, the lack of libido can also significantly affect sex lives. Other medical issues include prescription medications, excessive stress, and depression, as well. Now, correlating that with food is easy trivia - let’s run through a prevalent vice, shall we?

Alcohol is, in all its imperative chemistry, a ‘depressant’ which limits the potential of upcoming arousals, nevermind maintaining an erection — ever heard of stories where lads that have drunk too much and couldn’t get it up? Your nervous system, one of the more significant systems that your body runs on, is needed when it comes to arousal time. From touch to breaths, it’s working its shift, and alcohol messes with that - hence the difficulty getting it up.

While vices such as smoking and drinking are parts of bad diets, let’s get to the more direct consumption of junk - sodas. Artificial sweeteners put into these ‘yummy’ drinks reduce the level of serotonin, a neurotransmitter (NT) that’s correlated with the ‘wanting’ of sex, the desire. Serotonin levels are also linked to depression, a disease wherein ‘lack of desire’ is a frontline symptom. Moving on...

You may have heard that the smell of semen isn’t supposed to be appalling, and bad-smelling semen can be the result of a bad diet. Besides the fact that that is a huge turn-off and an immediate alarming reaction is due, it is simply not right for sexual health. A diet that has an influx of fats, carbs, and alcohol can change the smell of your semen.

Lastly, let’s bring the genuine possibility of infections caused by dietary means, that could most definitely affect your health and your sex life. One example would be that of yeast infections, no, women aren’t the only ones prone to it. It is not considered an STD but can be spread between partners during sex of any kind. Foods such as bread, pasta, and the dreaded alcohol can increase the frequency of yeast growth in the body.

The stamina aspect of masculinity focuses more on the exercising part of things, and while your endurance can have you last longer, ask yourself for how much longer that will hold up on a hamburger diet? The consumption of things that can affect levels of ‘anything’ in your body can affect you negatively. It’s time we get serious; it is really 80% diet and 20% exercise - even in sexual health. 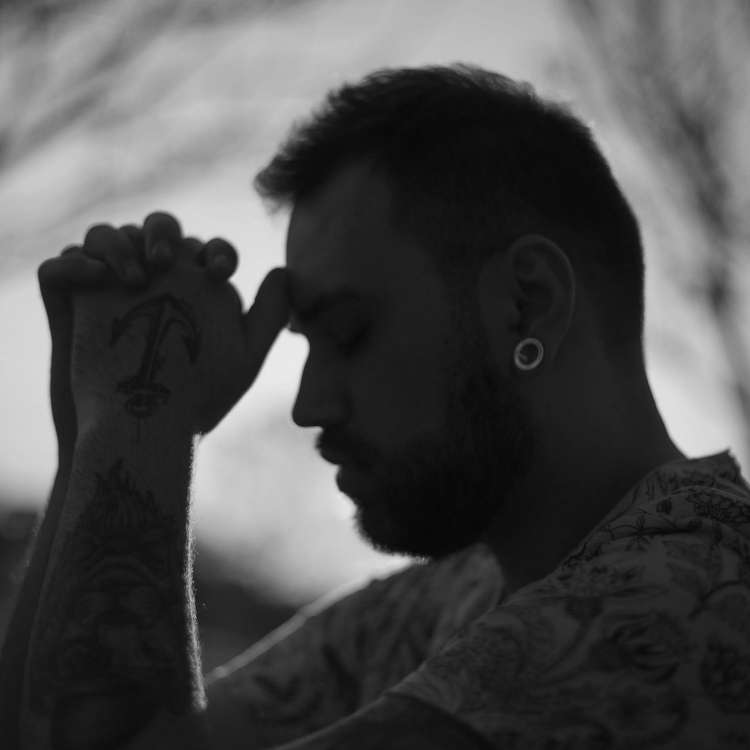 While there’s less hype around it, experts are trying to make, delayed ejaculation, a known topic so people know that they may be experiencing a medical issue. With the 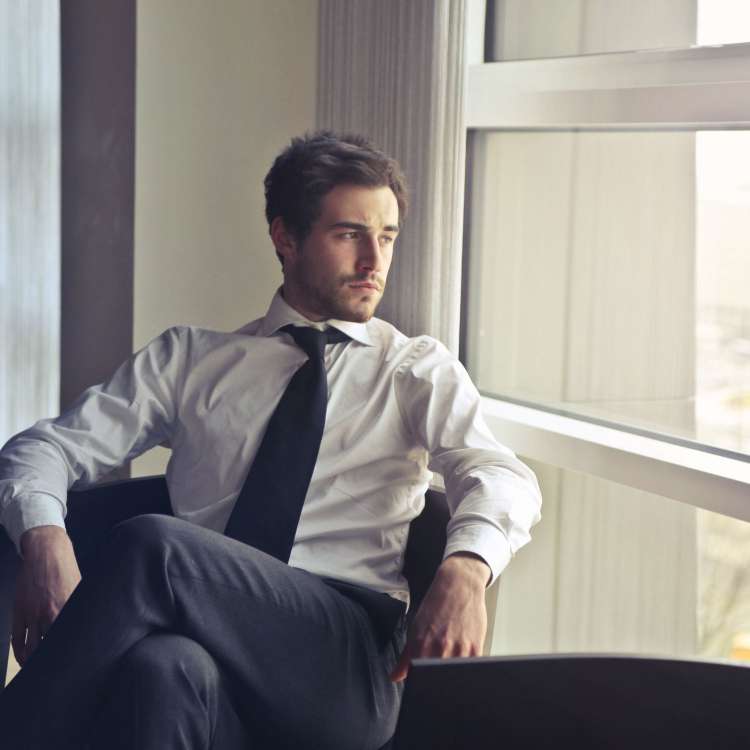